Kuwaiti citizens deal with effects of fires in world’s…

‘Hendrick has always had it in him, that’s why he’s had so much criticism’ 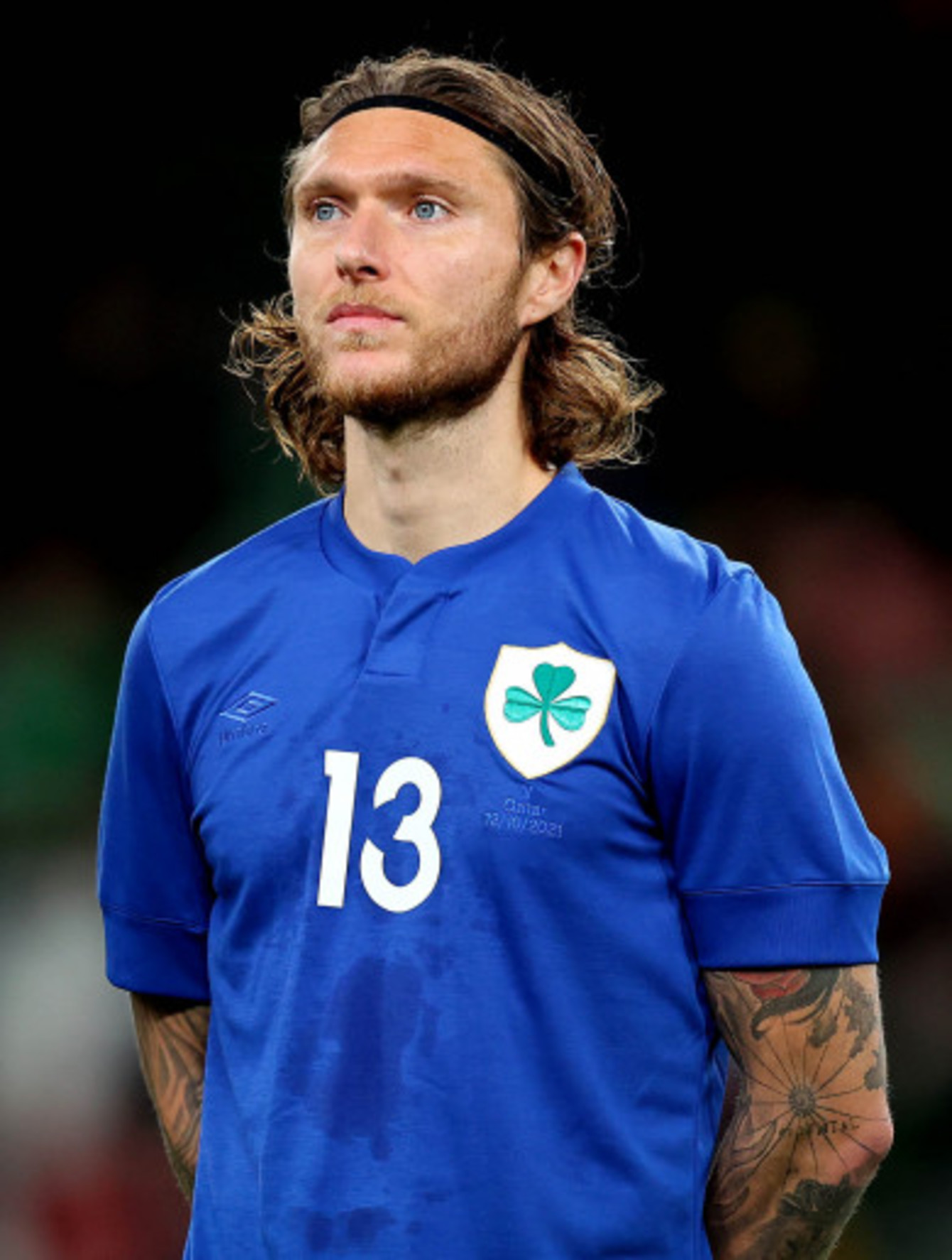 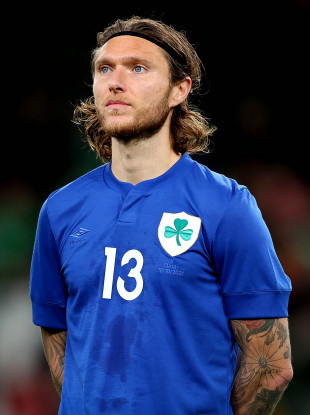 IN IRELAND’S COMPREHENSIVE win against Qatar, the often-maligned Jeff Hendrick produced one of the best performances of his international career.

The midfielder’s contribution to last night’s 4-0 victory at the Aviva Stadium was dissected on the latest episode of The Football Family podcast.

“He was really good. He just grew into the game,” football journalist David Sneyd said of the Dubliner, who was winning his 66th senior cap.

“Hendrick has always had it in him, that’s why he’s had so much criticism. We’ve seen flashes of it. It’s about getting that consistency from him.”

Hendrick’s display in the Lansdowne Road friendly peaked in the 53rd minute, when he provided a wonderful assist to create the goal that sealed Callum Robinson’s hat-trick.

“Stephen Kenny was effusive in his praise of Hendrick afterwards,” said The42‘s Gavin Cooney. “He said it was the best game that Hendrick has ever played for Ireland. I don’t know about that, given the level of the opposition, but he was very, very good.”

Hendrick will now be keen to carry that form into next month’s international window, during which Ireland will conclude their World Cup qualification campaign with games against Portugal and Luxembourg.

It comes at an uncertain time at club level for the 29-year-old following the recent Saudi takeover of Newcastle United – an outfit he joined just over a year ago.

Hendrick, who’s contracted to the Magpies until 2024, has appeared in just two of the seven Premier League games played by Steve Bruce’s side so far this season.

David Sneyd added: “You’d imagine Hendrick will be finding a new club soon enough, which could be a blessing for him because I think at this stage he just needs games. He just needs to be playing constantly.

“If he is playing games and he can play in a system that allows him to maybe express himself a bit more and actually find himself in positions to affect the game, I think we could see a couple of good years out of him in the latter stages of his career.”

You can hear the episode, as well as accessing a huge array of other podcasts and newsletters, by becoming one of our valued members.

Been a challenging year in emergency management