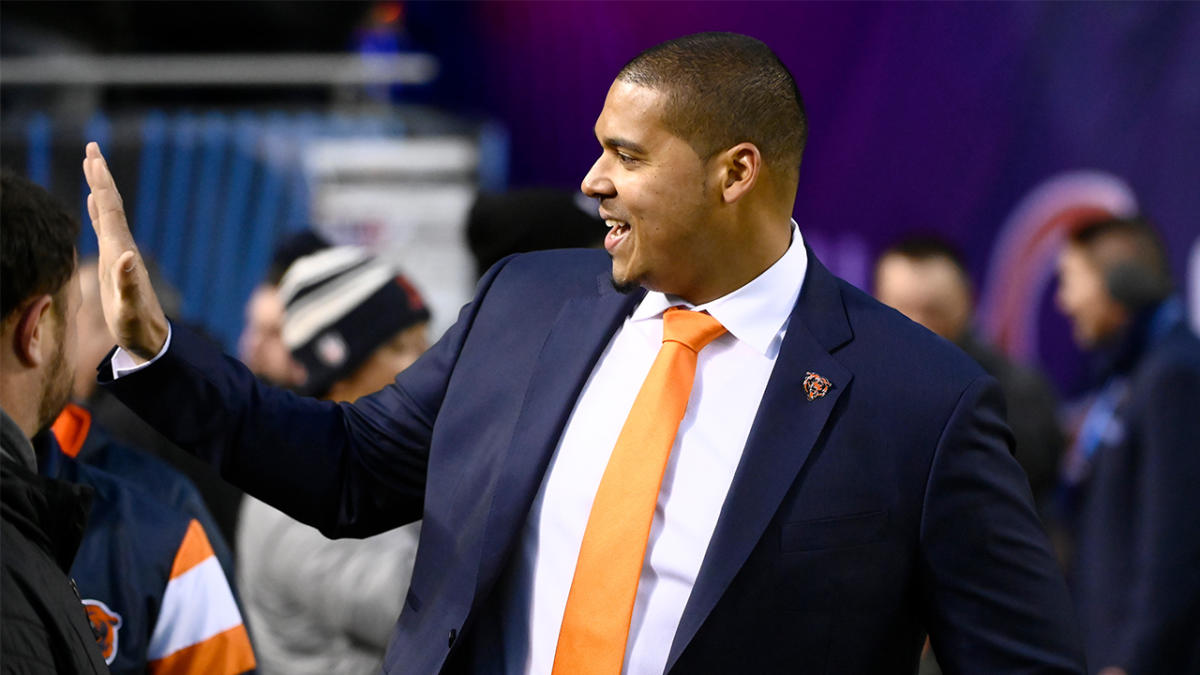 After the Bears lost to the Packers in Week 13, they were officially eliminated from NFC playoff contention.

With that, the onus of the season switched to their potential in the upcoming 2023 NFL draft. As of this writing, the Bears have the No. 2 overall pick in the draft after the Houston Texans.

The Bears have a 3-10 record (.231 win percentage) after Week 13, giving them the second-best selection in the draft.

If the Bears lose out the rest of the season, the worst they can do is receive the No. 3 pick. That’s because, lucky for the Bears, the other three-win teams in the league (Denver Broncos and Los Angeles Rams) play each other head-to-head.

One of them has to win, or tie, right?

Hence, if the Bears lose out, the worst they can do is take the No. 3 pick. If the Broncos or Rams tie their record, they would win the tiebreaker for a higher draft pick because they have a lower strength of schedule.

Unfortunately for Chicago, they have the highest strength of schedule (SOS) of any team in the non-playoff section of the draft. So, if any team ties their regular season record, they will forfeit the higher draft pick as a result of their SOS.

Nevertheless, their difficult schedule should pose as a segway to losing out the rest of the season. In the final four games of the year, the Bears play the Eagles, Bills, Lions and Vikings.

Where will the Bears end up?

Soon enough, they will solidify their position in the draft.

THE HAGUE (Reuters) – A representative of Armenia told judges at the World Court on Monday that a blockade of...

Rory McIlroy overcame a final-round charge from Patrick Reed to win the Dubai Desert Classic in a tense Monday duel...

A rescue centre’s ‘oldest ever’ pair of dogs with a combined age of 34 have finally found their forever home...

GENEVA (Reuters) – The world is “dangerously unprepared” for future pandemics, the International Federation of the Red Cross and Red...

The Cowboys kept Mike McCarthy as their head coach, and they held onto Dan Quinn as their defensive coordinator. They...

Here's a position-by-position report card for Mizzou's additions and losses on defense and special teams so far.