Have your say: Which Leaf is most likely to be traded this…

Jedward shave off their famous quiffs for cancer charity

A JAM-PACKED weekend of sport awaits you this weekend.

After the conclusion of the international break, the Premier League returns, while the club GAA competitions will also continue.

There’s also United Rugby Championship [URC] to get stuck into and lots more. 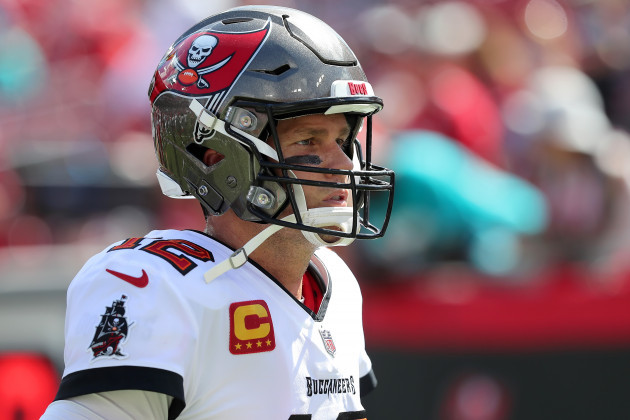 12.30am: In the NFL, the Tampa Bay Buccaneers will take on the Philadelphia Eagles on Sky Sports Main Event.

11am: In snooker, the quarter-finals of the Northern Ireland Open are available to watch on Eurosport.

1pm: Sky Sports Golf and Sky Sports Main Event will provide live coverage of the Estrella Damm N.A. Andalucia Masters. The Aramco Team Series on the Women’s European Tour will be on the channel from 6pm while at 10pm, you can catch the PGA’s CJ Cup.

7.45pm: There are five SSE Airtricity Premier Division fixtures available to watch live on LOI TV, including the meeting of St Patrick’s Athletic and Derry City. Shamrock Rovers take on Sligo Rovers on the same channel at 8pm.

8pm: Head over to Sky Sports Main Event, Sky Sports Football, and Sky Sports Ultra HD to catch the meeting of West Brom and Birmingham City in the Championship.

8pm: In Ligue 1, BT Sport 2 will be showing the Ligue 1 clash of PSG and Angers. 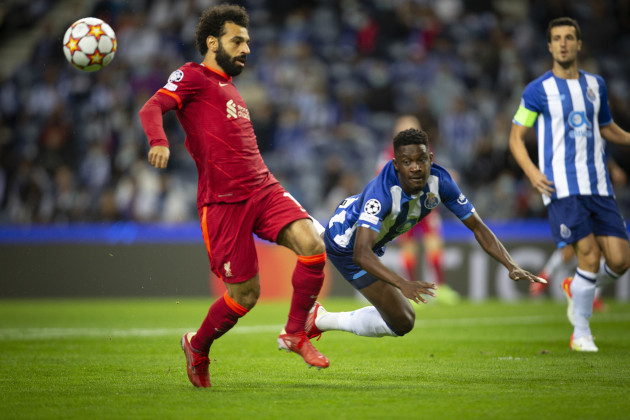 12pm: In snooker, the semi-finals of the Northern Ireland Open will be shown on Eurosport.

12pm: Fulham will clash with Queens Park Rangers in the Championship on Sky Sports Main Event and Sky Sports Football.

12.30pm: The Premier League is back as Watford face Liverpool on BT Sport 1 and BT Sport Ultimate.

2pm: There are three Women’s National League [WNL] fixtures to look forward to on LOI TV, beginning with Cork City v Wexford Youths. DLR Waves v Bohemians will follow at 2pm, along with the clash of Peamount United and Athlone Town at 6pm.

2.30pm: Sky Sports Football will have live coverage of Bayer Leverkusen against Bayern Munich in the Bundesliga.

2.45pm: Coverage of the Tipperary Hurling Club Championship quarter-finals is on RTÉ 2 as Thurles Sarsfields are up against Clonoulty-Rossmore at 3pm and then Kilruane MacDonaghs face last year’s beaten finalists Loughmore-Castleiney at 5pm.

5pm: Head over to BT Sport 2 to catch the Serie A clash of Lazio and Inter Milan.

5.15pm: The United Rugby Championship continues with the meeting of Leinster and Scarlets which you can catch on TG4, S4C and Premier Sports 2.

At 7.35pm, there’s an inter-pro to look forward to as Munster take on Connacht. RTÉ 2 and Premier Sports 2 for the live coverage.

12am: UFC Fight Night as Aspen Ladd and Norma Dumont meet in the Women’s Featherweight division on BT Sport 1.

10.30am: The ICC T20 World Cup begins on Sky Sports Cricket with the meeting of Oman and Papua New Guinea.

12.30pm: The final round in the men’s and women’s European Tour is available on Sky Sports Golf throughout the day.

1.30pm: Clare hurling is under the spotlight on TG4 as Cratloe take on Inagh-Kilnamona in the quarter-final at 2pm. That match will be followed by the Leitrim senior football final which is contested by Sean O’Heslins Ballinamore and Mohill at 3.45pm.

3pm: Head over to BT Sport 1 and BT Sport Ultimate to catch Bath v Saracens in the Gallagher Premiership.

7pm: There’s a feast of NFL action, starting with the meeting of the Chargers and the Ravens on Sky Sports Main Event. Cardinals v Browns follows at 9pm on the same channel.

7pm: The final of the Northern Ireland Open will be shown live on Eurosport.

8pm: On LaLiga Tv, you can watch live coverage of Barcelona v Valencia.

10pm: The final round of the CJ Cup is on Sky Sports Golf.