Washington and Moscow drop some tit-for-tat sanctions to get… 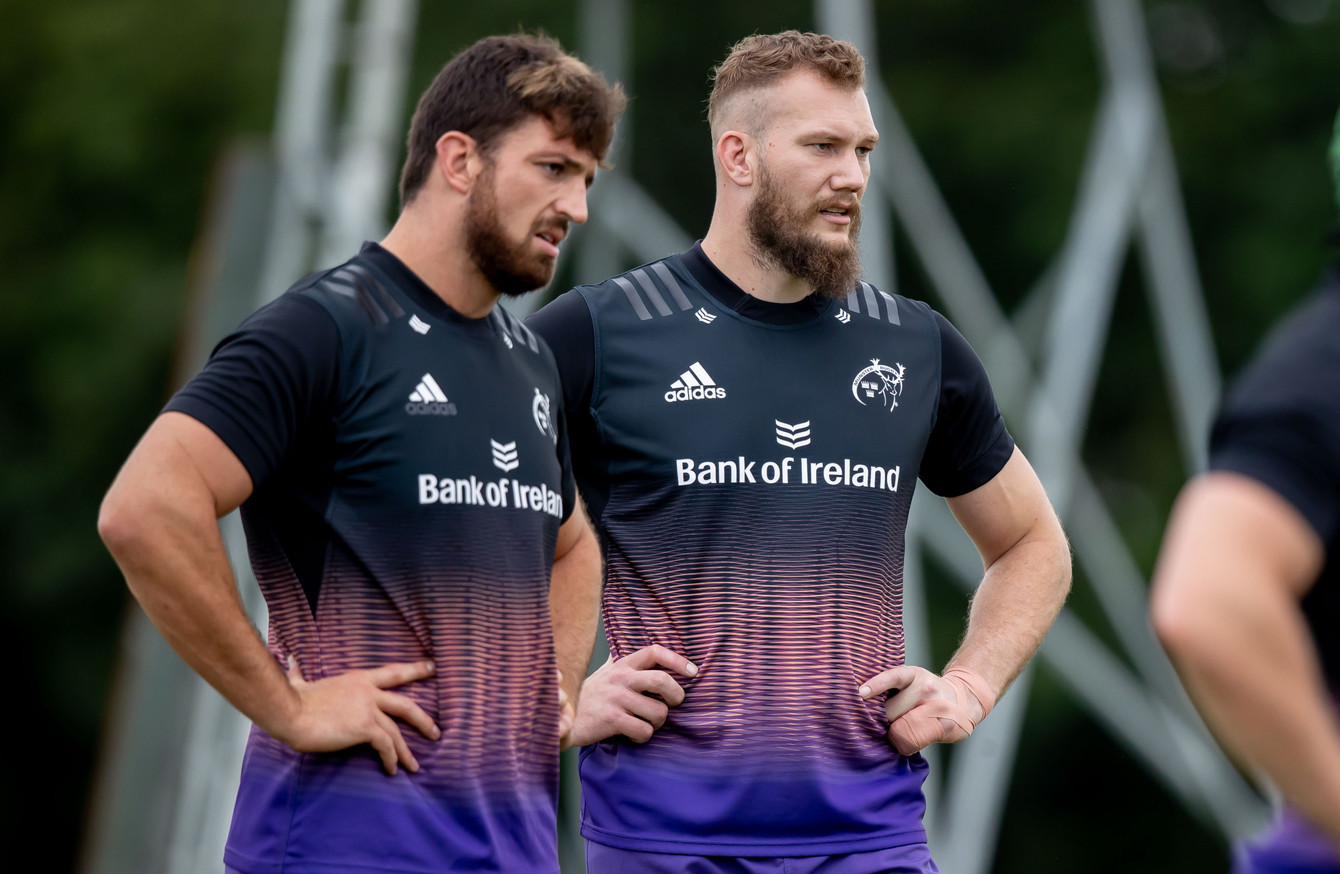 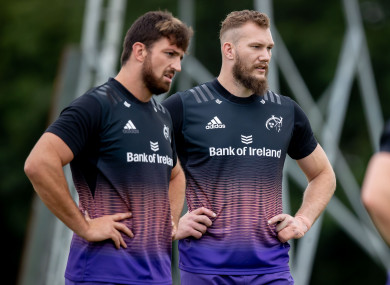 JEAN KLEYN HAS backed Munster teammate RG Snyman to recover from his latest injury setback, adding that he hopes to see his fellow lock extend his stay with the province beyond his current contract.

Having missed all of last season on the back of an ACL injury sustained on his Munster debut, Snyman is now facing another lengthy spell on the sidelines after suffering a re-rupture against the Scarlets on Sunday.

Kleyn said Snyman is currently “in a dark place”, but praised the 26-year-old’s mental resilience in the face of another potentially season-ending injury.

“You can’t really put an exact timeline on these things but, to be honest, he’s probably one of the most mentally tough guys I have met,” Kleyn said.

“He has had an horrific last 12 months and then to top it off he plays 30 or 40 minutes of rugby (this season) and then it happens to him again.

The resilience he is showing from a mental standpoint is outstanding. He is still very positive and he is in a very positive mindset. He is in a dark place, but who wouldn’t be? You have to take it day by day, well, he does. As he progresses we will see how long it takes and we are all raring to see him back as soon as possible.

“Everyone gave him and his wife their space for a bit to process it and then I’d say he was probably overwhelmed with support.

“He’s a very popular guy here. I’d say there wasn’t a fella who wasn’t disappointed for him. I’d say everyone will support him in their own way and wherever they can.”

Munster are now facing the prospect of going two full seasons without Snyman, who was a marquee signing for the province last year.

His current contract expires next summer, but Kleyn hopes this latest injury doesn’t signal the end of Snyman’s Munster story. 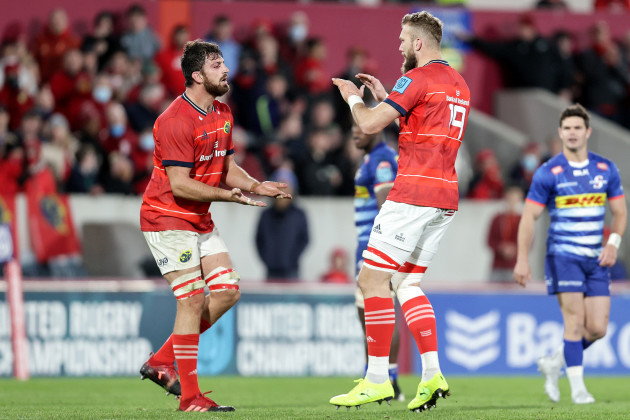 Snyman made three appearances off the bench for Munster before his latest injury.

“I think everyone would (like to see him stay). Excluding the fact that he hasn’t played a whole lot of rugby, he has really contributed to the team in a really big way, from a rugby standpoint, in terms of knowledge, and in a cultural standpoint in terms of his contribution to the squad and how we interact with each other.”

Munster defence coach JP Ferreira said Snyman will remain involved with the squad throughout his rehab.

“Everybody around him is really gutted but he’s mentally pretty strong,” Ferreira said.

“He went through a lot last season already so he knows what he has to do and one thing he wants to do is stay closer, he doesn’t want to be excluded from the group, he wants to be involved in whatever capacity he can and then obviously rehabbing and getting him ready again.”