History Shows No Example of Hiking US Rates Too Fast, Summers Says

Elon Musk says Twitter will eventually be part of ‘X, the everything app’

Should I pull from my savings in order to pay off my house early? Here are the 5 biggest cons of taking the 'peace of mind' approach

The Federal Reserve's chance of a policy error 'has increased': JPMorgan 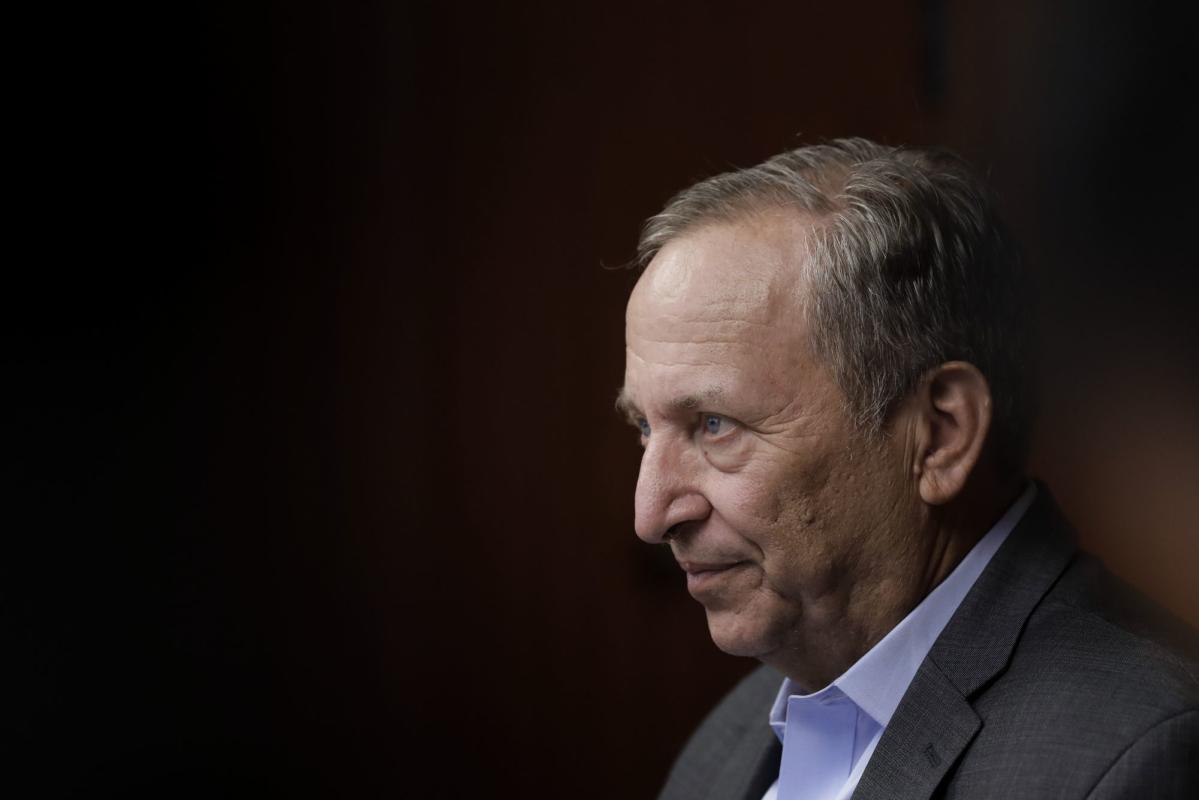 “History records many, many instances when policy adjustments to inflation were excessively delayed and there were very substantial costs to that,” Summers told Bloomberg Television’s “Wall Street Week” with David Westin. “I am aware of no major example in which the central bank reacted with excessive speed to inflation and a large cost was paid.”

Summers highlighted that even Paul Volcker, who famously vanquished elevated inflation as Fed chair, “had a kind of false start,” as recounted in a recent opinion piece by former Fed Governor Frederic Mishkin. In response to weakening economic data, Volcker relaxed the Fed’s stance in the spring of 1980, “which then had to be reversed” later, generating higher interest rates than would otherwise have been needed, he said.

“We’ve got a substantial underlying inflation problem — that doesn’t come out without very substantial monetary policy adjustment,” said Summers, a Harvard University professor and paid contributor to Bloomberg Television. “And the market is waking up to that fact.”

The S&P 500 Index slid again on Friday, bringing the week’s retreat as of midday to more than 5%, as the bond market ratcheted up expectations for Fed rate increases. Two-year Treasury yields have jumped about 32 basis points this week, to 3.88% as of 12:07 p.m. in New York.

Chair Jerome Powell and his colleagues are forecast by economists to boost their benchmark rate by 75 basis points next week, taking the top of the target range to 3.25%. Interest-rate futures suggest that policy makers will take it toward 4.5% by spring 2023.

“We’re more likely to end up above 4 1/2 than we are to end up below 4 1/2, and it certainly wouldn’t surprise me if that rate has to get above 5,” Summers said. “Whether the Fed is going to stay the course and do what’s necessary to contain inflation, we’re going to have to see how that plays down the road.”

Is Now A Good Time To Buy Medical Properties Trust And Lock In An 8.2% Dividend?

‘The S&P is forming a bottom,’ says technical analyst