Home is a deadly place for many women and girls, UN report reveals 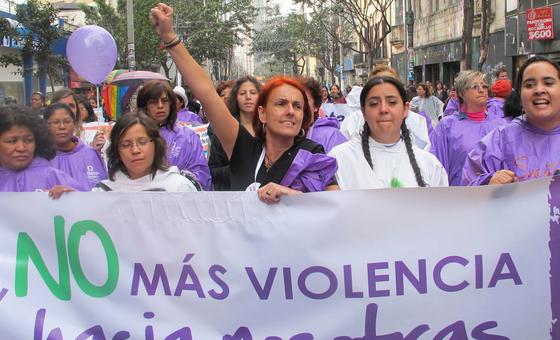 The study by the UN Office on Drugs and Crime (UNODC) and UN Women was issued ahead of the International Day for the Elimination of Violence against Women, observed annually on 25 November.

Of the 81,000 women and girls intentionally killed last year, 45,000 – around 56 per cent – died at the hands of intimate partners or other family members.

Meanwhile, 11 per cent of all male homicides are perpetrated in the private sphere, revealing that home is not a safe place for many women and girls.

“Behind every femicide statistic is the story of an individual woman or girl who has been failed. These deaths are preventable – the tools and the knowledge to do so already exist,” said Sima Bahous, Executive Director at UN Women.

The report is a horrific reminder that violence against women and girls is one of the most pervasive human rights violations worldwide.

The figures also show that the overall number of female homicides has remained largely unchanged over the past decade, underscoring the urgency for stronger action on prevention and response.

Too many victims still go uncounted, according to the report.  For roughly four in 10 women and girls killed intentionally in 2021, insufficient information exists to identify their deaths as femicide.

“No woman or girl should fear for her life because of who she is,” said Ghada Waly, the UNODC Executive Director.

“To stop all forms of gender-related killings of women and girls, we need to count every victim, everywhere, and improve understanding of the risks and drivers of femicide so we can design better and more effective prevention and criminal justice responses.”

Although femicide is a problem in every single country on the planet, the report points to regional disparities.

Asia recorded the largest number of gender-related killings in the private sphere in 2021, whereas women and girls were more at risk of being killed by their intimate partners or other family members in Africa.

The findings also suggest that the onset of the COVID-19 pandemic in 2020 coincided with a significant rise in gender-related killings in the private sphere in Northern America, and to some extent in Western and Southern Europe. 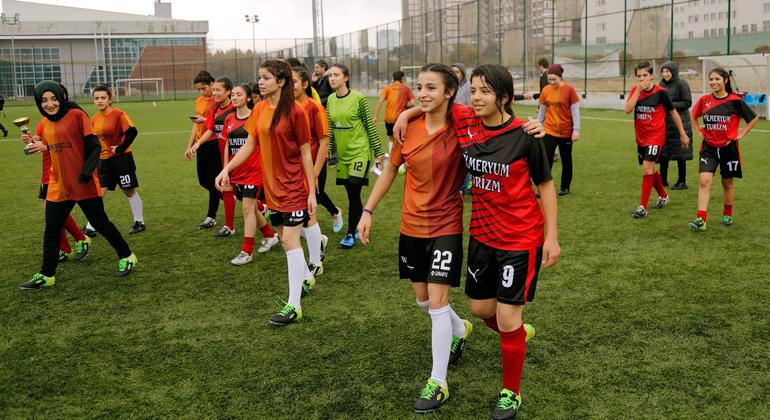 However, gender-related killings, as well as other forms of violence against women and girls, are not inevitable, the report stressed.

These crimes can and must be prevented with a combination of measures such as early identification of women affected by violence, and access to survivor-centred support and protection.

Strengthening data collection on femicides is also a critical step to inform related policies and programmes.

“Now we need the concerted action across society that will fulfil women’s and girls’ right to feel and to be safe, at home, on the streets, and everywhere.”

The report will inform the 16 Days of Activism against Gender-Based Violence.

The annual international campaign begins on 25 November, the International Day for the Elimination of Violence against Women, and runs through Human Rights Day on 10 December.