Travis Kelce on Skyline Chili: 'I'm not eating it' 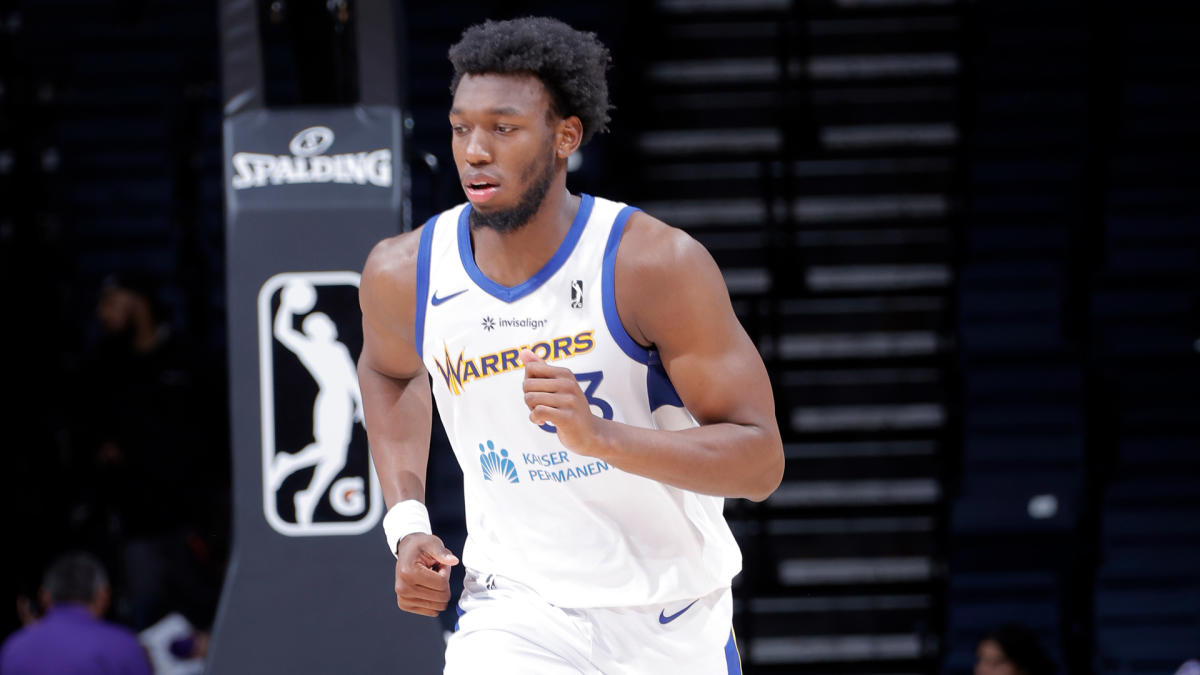 James Wiseman continues to show flashes of what he can bring to Golden State during his G League assignment with the Santa Cruz Warriors.

After recording a double-double in the Sea Dubs’ win over the Salt Lake City Stars on Monday night, Wiseman scored 15 points with eight rebounds while committing just one turnover while shooting 7-of-9 from the field in 26 minutes on the court.

Wiseman continued to display the athleticism that led the Warriors to select him with the No. 2 pick in the 2020 NBA Draft.

There weren’t many flashy plays from Wiseman on Tuesday night, but the 21-year-old big man impressed as a facilitator on offense for Santa Cruz.

Golden State initially planned on Wiseman’s G League stint lasting about 10 days before potentially bringing him back up to the NBA. Wiseman has been with Santa Cruz now for seven days and has an opportunity to play in one more game with the Sea Dubs before the Warriors likely will make a decision.