How Putin 'won' the Battle of Soledar 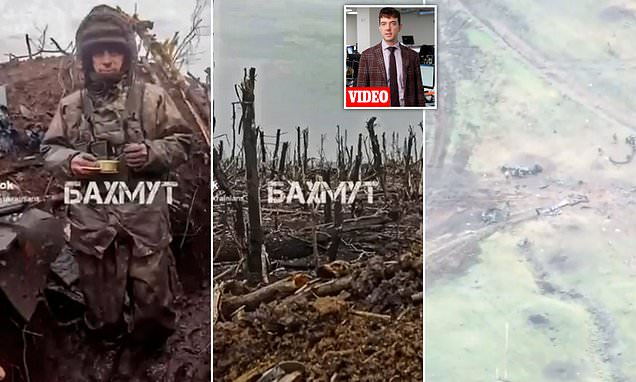 After months of stalemate in the battle for Ukraine’s eastern Donbas region, Russia has a victory to celebrate.

The town of Soledar has fallen to the Kremlin’s forces – but the win has been brutal, bloody, caused in-fighting in the Kremlin, and is far from the breakthrough that Moscow claims.

Chris Pleasance’s video guide explains how tens of thousands of soldiers died after being used as canon fodder in pointless human wave attacks, froze to death in their trenches or were slaughtered in hellish artillery barrages.

Senate Democrats are having trouble getting their message across to voters heading into the 2024 election cycle, when they will...

Ben Affleck and Jennifer Lopez have been married for just six months, but it seems the honeymoon may already over...