How to watch Thursday night’s Chiefs-Chargers game on Amazon in KC, Wichita and beyond 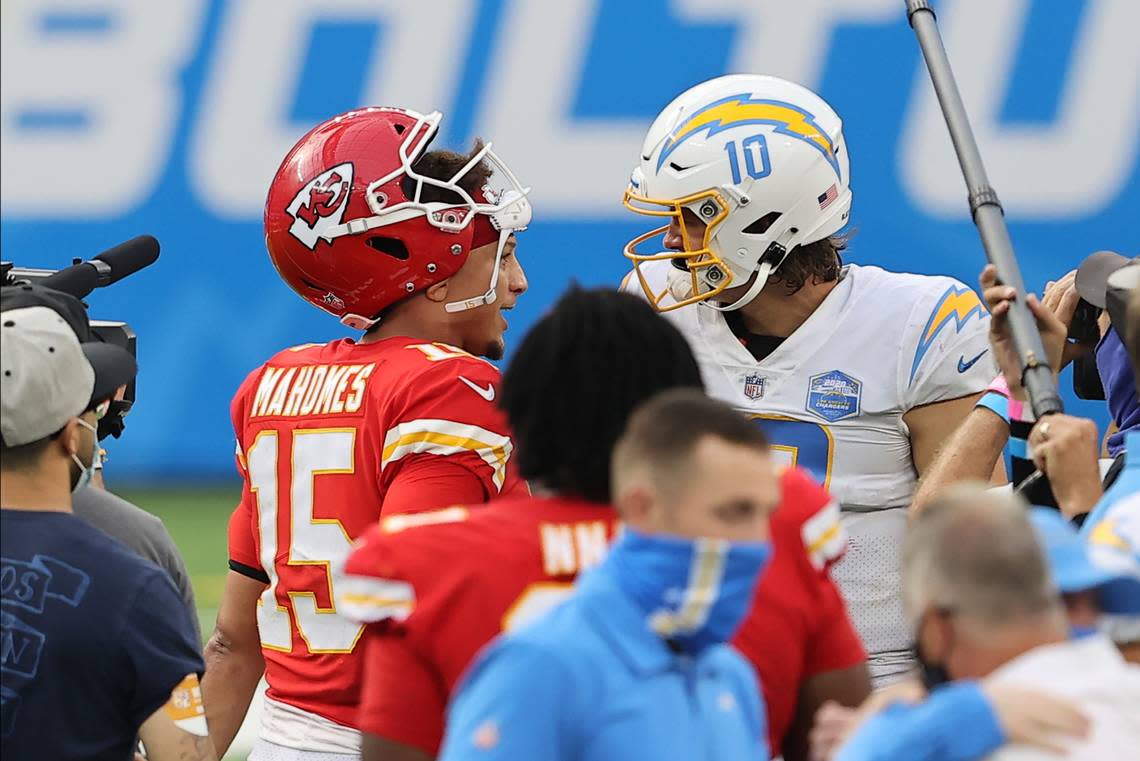 Amazon Prime won the rights to broadcast “Thursday Night Football” games this season, and that begins with this week’s contest at GEHA Field at Arrowhead Stadium.

It’ll be a big change for football fans accustomed to watching games on network TV or a cable channel. Here’s how to watch in Kansas City, Topeka, Wichita, St. Joseph and around the rest of the country.

There are two options. The game, which kicks off at 7:15 p.m., will air on KSHB-TV (Ch. 41), which will be the easiest option. Fans with an Amazon Prime membership will also be able to stream the game as they would a TV show or movie. Amazon’s coverage begins at 6 p.m.

Outside of Kansas City

KSHB-TV reaches Lawrence, but not as far as Topeka. That means fans in Topeka and Wichita will have to stream the game. Ditto for fans in northern Missouri who don’t receive KSHB-TV at their homes. In Los Angeles, the game will air on KTTV.

How to stream the game

Having to stream a game for the first time can be daunting. Just ask Patrick Mahomes’ mother, who made a plea for help on Twitter.

It’s impossible to tell elderly people how to watch the game on PRIME.. anyone with helpful hints. Because I’m failing big time. This is when they do not understand smart tvs.. ‍♀️‍♀️‍♀️‍♀️

In order to watch the Chiefs-Chargers game (or any “Thursday Night Football” contest this season), a fan will need an Amazon Prime subscription. That’s the most important thing to know.

If you already have Amazon Prime on your TV or mobile device, you’re all set. A link to the game is displayed prominently on the Amazon website and app.

After getting the subscription, fans with a smart TV can download the Amazon app and they’ll be set to watch.

Fans without a smart TV will need a Fire Stick, Google Chromecast, Apple TV, Roku or a similar streaming device. They also can stream the game on a mobile device, such as a phone or tablet, via Amazon’s website or app.

Longtime broadcaster Al Michaels has moved from “Sunday Night Football” games on NBC to “Thursday Night Football” on Amazon. ESPN’s Kirk Herbstreit, who has usually worked college football games, will be the color analyst. Kaylee Hartung is the sideline reporter.