A Roth 401(k) Just Got a Lot More Attractive 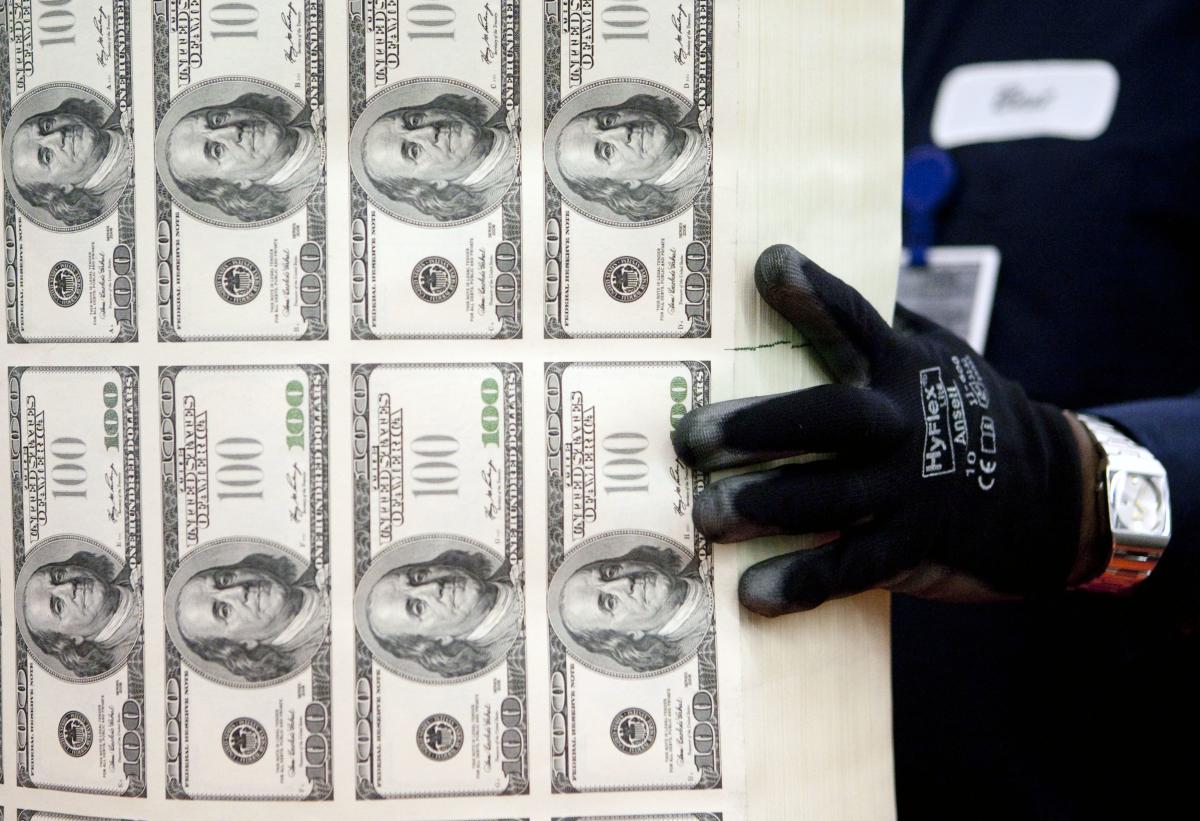 (Bloomberg) — Institutions outside the US are holding an estimated $65 trillion in “missing” dollar debt off their balance sheets through currency derivatives, making it harder for global policymakers to anticipate the next financial crisis.

According to a paper from the Bank for International Settlements, this very short-term hidden borrowing forms part of a “huge, missing and growing” debt that the likes of pension funds owe through foreign-exchange swaps and other derivatives transactions.

This is a problem, the BIS noted, because FX swaps were flash-points during both the global financial crisis and the early days of the pandemic, when dollar funding stress forced central banks to step in to help struggling borrowers.

“It is not even clear how many analysts are aware of the existence of the large off-balance sheet obligations,” said researchers Claudio Borio, Robert McCauley and Patrick McGuire, noting that the lack of information into this form of dollar borrowing puts policymakers on the back foot.

“Thus in times of crises, policies to restore the smooth flow of short-term dollars in the financial system — for instance, central bank swap lines — are set in a fog,” the report said.

The findings, based on data from a triennial survey of global currency markets earlier this year, offer a rare insight into the scale of hidden leverage. The total amount of dollar debt from the derivatives stands at more than $80 trillion, exceeding the combined value of dollar Treasury bills, repurchase agreements and commercial paper, BIS said.

Banks headquartered outside the US carry $39 trillion of this debt — more than double their on-balance sheet obligations and ten times their capital, the paper said.

In an FX swap, a Dutch pension fund might borrow dollars and lend euros, and then later repays the dollars and receive euros. This is conceptually similar to a repo agreement except currencies are exchanged instead of collateral such as bonds, the BIS paper noted. Much of the dollar debt is very short-term and can create dollar funding squeezes, the researchers said.

Separately, another BIS paper found an estimated $2.2 trillion of daily FX turnover was subject to settlement risk. That refers to the possibility that one party to a trade fails to deliver the currency owed, which can “result in significant losses for market participants, sometimes with systemic consequences.”

This infamously happened when Germany’s Bankhaus Herstatt failed in 1974 leading regulators to set up the Basel Committee. The risk remains because payment-versus-payment arrangements — where transfers are co-ordinated so that neither party in a trade is left holding a claim after it has discharged its obligations — are unavailable, unsuitable or too expensive for certain trades, the BIS paper said.

“There is a staggering volume of off-balance sheet dollar debt that is partly hidden, and FX risk settlement remains stubbornly high,” said Borio, head of the monetary and economic department at the BIS.