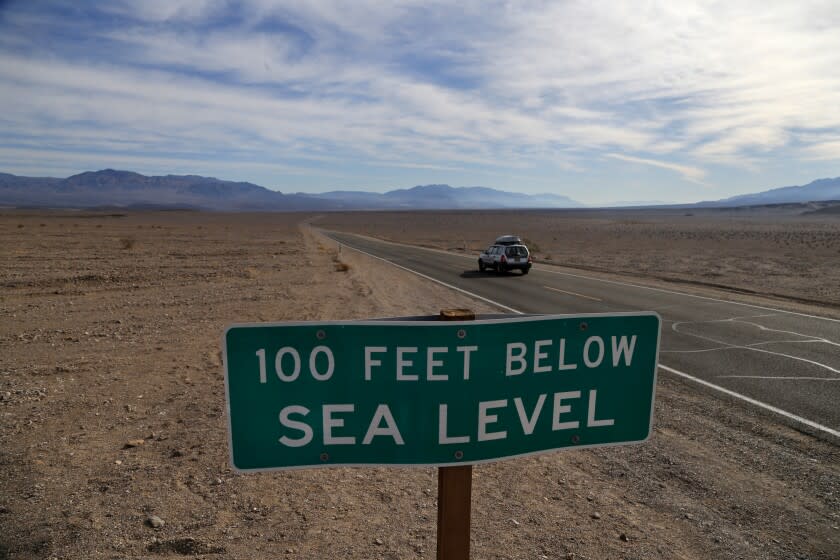 A Huntington Beach man was found dead Tuesday in Death Valley National Park after it appears he ran out of gas and tried walking for assistance during a dangerous heat wave, according to National Park Service officials.

David Kelleher, 67, was found about 30 feet off a highway in the park and less than three miles from his parked vehicle, according to a statement from the park service. Officials found a crumpled note inside his vehicle that read, “Out of gas.”

A park ranger first encountered Kelleher on May 30 — about two weeks before he was found dead — on Dantes View Road, when Kelleher mentioned he was low on gas, the statement said. Kelleher was then cited for off-road driving.

Nine days after that interaction, a park ranger noticed Kelleher’s vehicle by itself in the lot of one of the park’s most popular viewpoints, Zabriskie Point, the park service reported.

On June 11 — two days later, during a heat wave that spiked temperatures to 123 degrees — the same ranger recognized Kelleher’s vehicle again alone in the lot, the statement said. Rangers determined the vehicle was registered to Kelleher, but he had not been reported missing.

Rangers began an investigation, looking for Kelleher on trails around Zabriskie Point, though the search was limited because of the hot weather, the park service said.

Kelleher was not found near or along those searched trails, but three days later by park visitors about 30 feet from Highway 190, “obscured by terrain and a mesquite tree,” the statement said.

Micro Mini Skirts Are Getting Shorter By The Day

He was about 2½ miles north of his vehicle in the direction of Furnace Creek, the park’s main village with resources that include a gas station, the statement said.

This is the second death at Death Valley this summer: 69-year-old John McCarry, of Long Beach, was found dead June 1.

The search for another man, Peter Harootunian, remains ongoing, after park staff found his abandoned vehicle in late May at a Death Valley campground.

Park rangers recommend people wait by their vehicles for help in extreme heat, rather than attempting to walk for assistance. Death Valley National Park is known to be one of the hottest places on Earth. 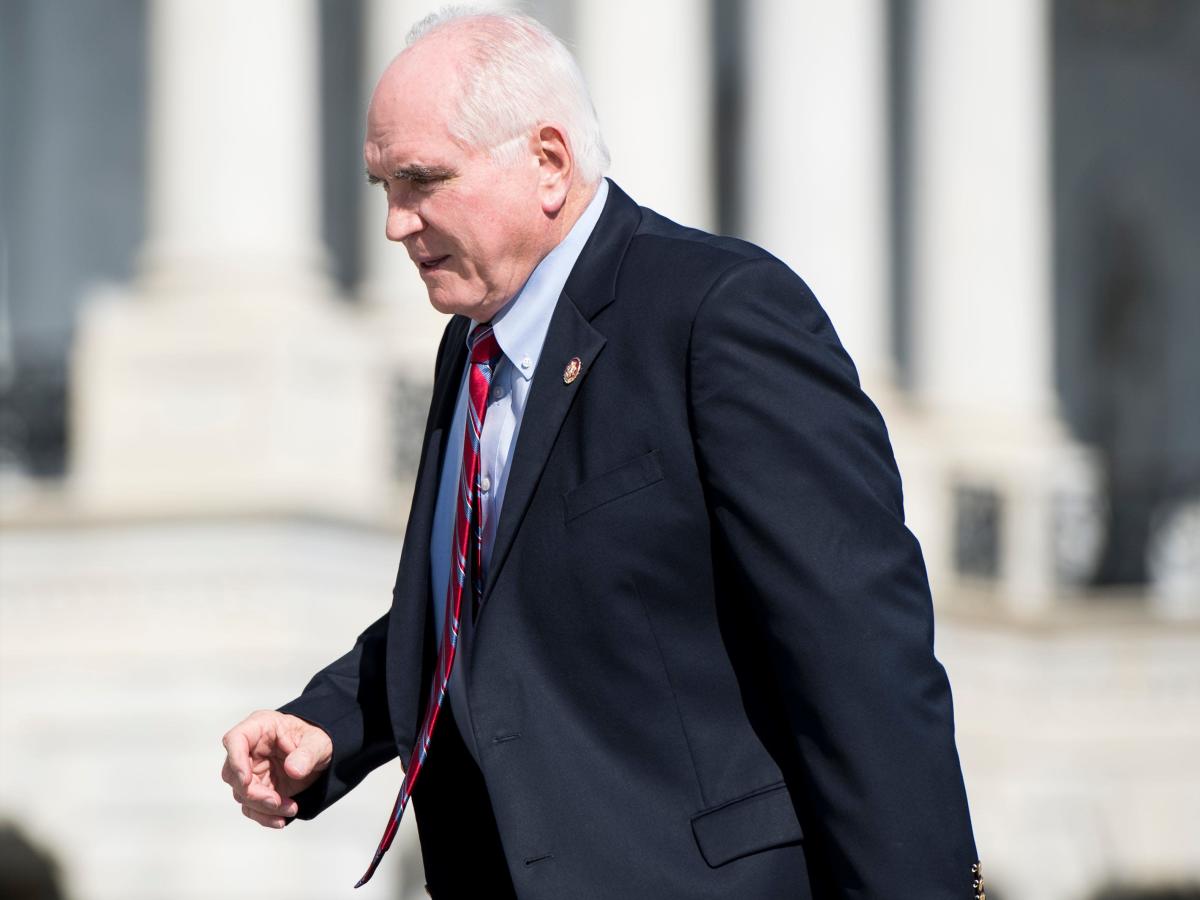 BOSTON (AP) — He was the uncle I never met. But in my family’s origin story…

‘Do you like Girl in Red?’ Queer pop artist Marie Ulven on being a TikTok h…