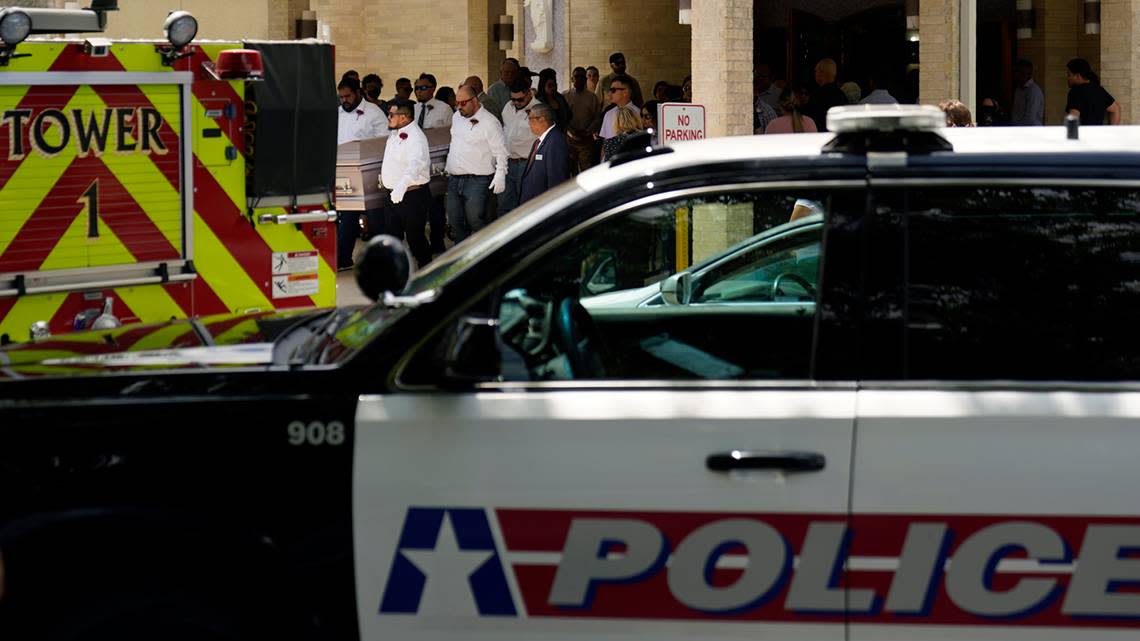 I know exactly why Uvalde police didn’t rush that classroom. And who can bl…

I don’t need to see the body camera footage to understand why police officers in Uvalde waited more than an hour before confronting a gunman who killed 19 children and two teachers. They obviously feared for their own lives, knowing that they’d be facing a military-style assault rifle capable of shooting through cars, doors and walls.

The failure of police in Uvalde must be shared with every police union in the country. They’ve stood by and done nothing to protect their officers from being outgunned. Police departments across the country should go on strike and demand that Congress ban assault weapons with high-capacity magazines to ensure the safety of officers as well as every child they’ve sworn to protect.

Fresh ideas on the gun debate

I am on a seesaw about the firearms issue. As an unrepentant literalist on the Constitution, I am suspicious of those who demand that I or anybody else compromise “because it just makes sense” or because we must “do something.” But I see and support the need for demonstrated training and proficiency in many fields and endeavors, including firearms, because Grandpa or Dad are not around to teach young people about respectful and careful handling of items such as guns.

Sunday’s columns by Mark Davis and Tom Giovanetti (5C, “Conservatives can live with Senate gun deal — except for this one awful provision,” “Not even 2nd Amendment rights are absolute. Let’s talk about keeping guns from the insane”) are great explanations of how we need to approach the subject and reasonably “do something.” Thank you for clearing the air a bit.

When the guns get personal

All law-abiding citizens should have the right to own a gun to protect their homes, absolutely. Should criminals, minors, outlaws and nuts be allowed to buy all the guns they want? Absolutely not. How many more mass shootings have to occur before a stop is put to all kinds of guns being available to all kinds of people?

To those who oppose expanded background checks: Just wait until a family member is gunned down by someone who never should have had a gun. We can only hope it doesn’t happen.

Sen. Ted Cruz’s message after the Uvalde massacre was that he and his wife were praying for the community. As a 72-year-old gun owner, native Texan and Cruz constituent, I would prefer he support House gun legislation that’s sitting in the Senate.

Texans support universal background checks on all gun purchases. Background checks alone will not solve the problem, so we also need red-flag laws, magazine capacity limits and an increase in the age to buy any firearm to 21.

I am sick of Cruz’s Christian-esque blabber, deflection of the real problems with gun violence and do-nothing attitude.

To be fair, both groups should be accepted because both belong to the same human race. 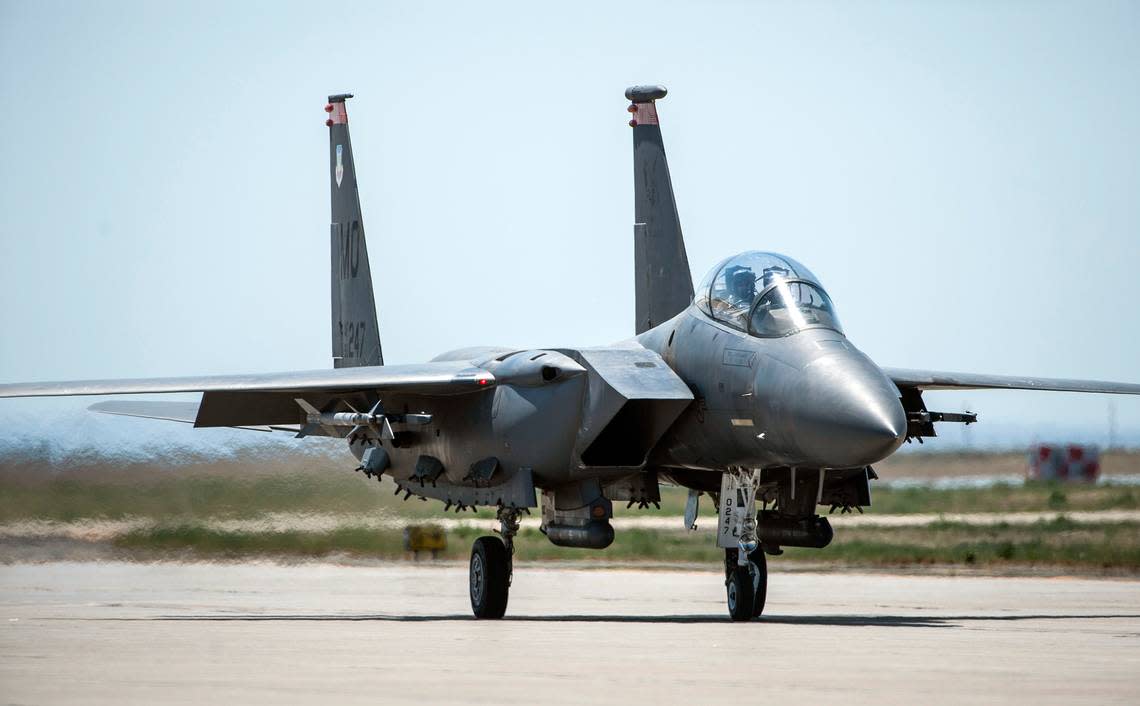