‘I’d destroy both these versions of myself’: Conor McGregor… 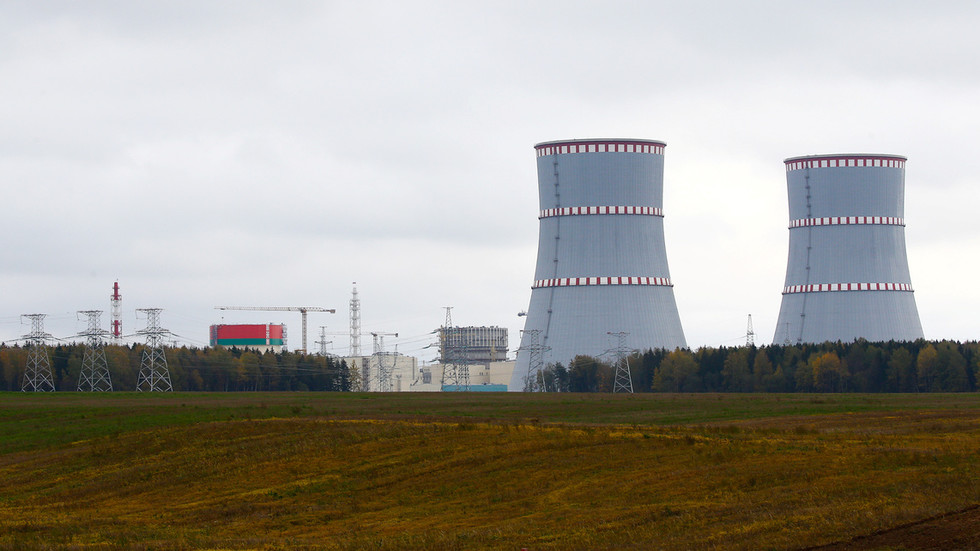 An inspection from the UN’s nuclear watchdog is set to approve security measures taken by Belarus to protect its first nuclear power plant. The facility has been blasted by Baltic states as a major threat to their safety.

The International Atomic Energy Agency (IAEA) is currently inspecting the Ostrovets (Astravets) nuclear power plant, which is being constructed by Russian nuclear monopoly Rosatom. The monitors from the IAEA’s International Physical Protection Advisory Service (IPPAS) were invited to check the safety of the materials and installations. According to the Belarusian Energy Ministry, delegation members liked what they saw.

“I have been impressed with the seriousness with which the government of Belarus is taking the issues of security and safety of the nuclear power plant,” chief inspector Joseph Sandoval was cited as saying.

The IPPAS was created in 1995 as part of the IAEA’s effort to help member states implement secure ways of handling fissile materials. The two-week mission to Belarus is scheduled to last until July 9. Belarus has hosted several IAEA visits over the past several years, with the latest invited in March 2020 to review infrastructure development at the Ostrovets site.

The nuclear power plant is located close to the border with Lithuania and has for years been a cause of contention for Vilnius and its allies, including Latvia, Estonia, and Poland. The opposing states have been painting the facility as another Chernobyl waiting to happen, and the Lithuanian government has even issued guidelines to citizens to stock up on canned food and iodine pills.

Last year, as Minsk was preparing to launch the first reactor of the Ostrovets plant, the Baltic states agreed to boycott the electricity generated there once it is supplied to the power grid. This seems to run counter to Lithuania’s own national interests, since it is an electricity importer, and its grid, which was largely designed and built in Soviet times, remains closely integrated with those of Belarus and Russia.

In February, the European Parliament adopted a statement of concern over the Belarusian plant, accusing Minsk of “continued lack of transparency” about its safety. The statement also mentioned the Baltic boycott and the fact that “electricity from Belarus can still enter the EU market via the Russian grid.”

Minsk has rejected the accusations and says the criticisms of the power plant are part of a wider European campaign to drive a wedge between Belarus and Russia.

The plant will have two VVER-1200 type reactors of the same modern design that is used in several Russian nuclear power plants. The first of them went online in 2016 at the Novovoronezh NPP.

The first reactor of the Ostrovets facility was brought online in November 2020. Last month, the Belarusian government authorized its commercial operation. The second reactor is expected to be launched next year.