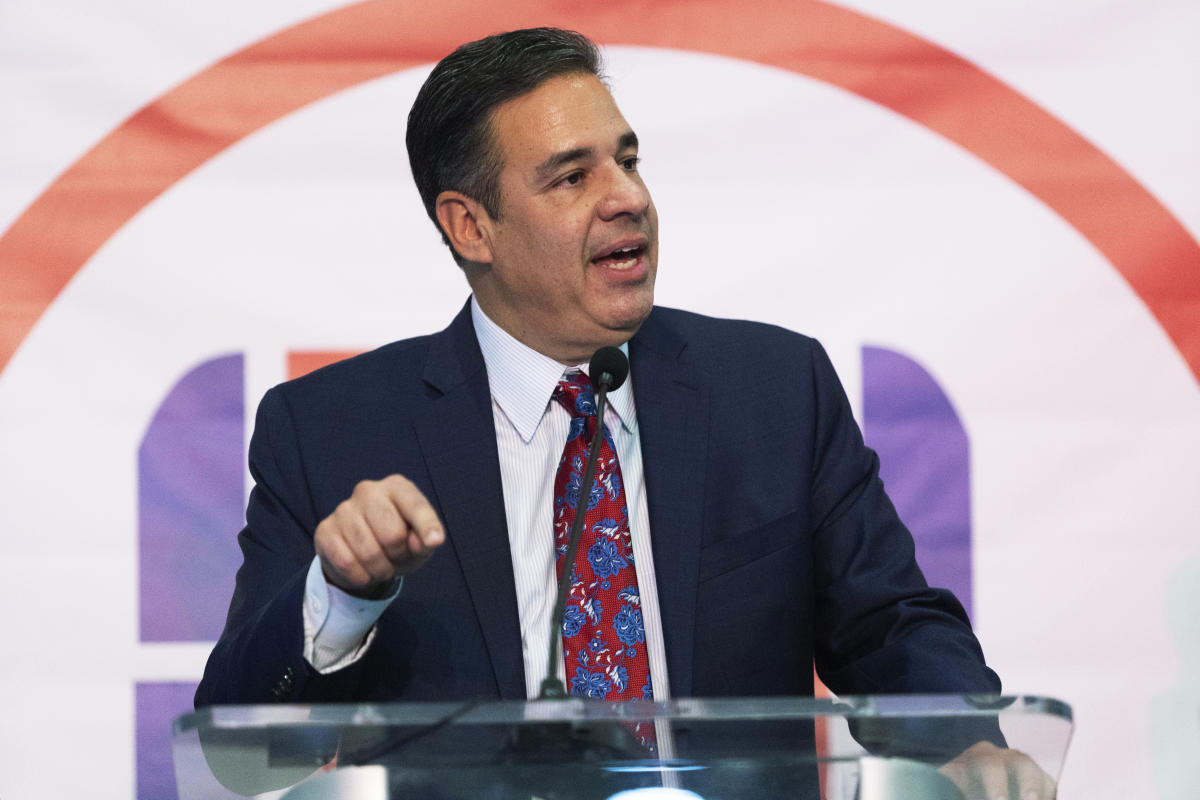 Labrador on Thursday announced two staff positions to be filled by former members of President Donald Trump’s administration: David Dewhirst will be Labrador’s chief deputy, and Theo Wold will be the solicitor general. Neither is listed by the Idaho State Bar as authorized to practice law in Idaho.

In announcing the positions, Labrador said the solicitor general will “ensure that Idaho’s interests are safeguarded against federal overreach.”

Only about a dozen states have solicitor generals. The states range from being generally conservative to generally liberal and include New York, Alabama, Ohio and Washington.

“I’m committed to modernizing and improving the office, and these dedicated and proven public servants will help me accomplish that goal,” Labrador said in a statement. “I look forward to serving the people of Idaho as we build a more prosperous, safe, and free state.”

Dewhirst earlier this month resigned as solicitor general for Montana, a position he was appointed to in January 2021. He was that state’s first-ever solicitor general and sued the Biden administration over federal coronavirus vaccine mandates and the canceled Keystone XL pipeline project.

During the Trump administration, Dewhirst was principal deputy general counsel at the U.S. Department of Commerce.

Wold held multiple positions in the Trump administration. He was acting assistant attorney general in the Office of Legal Policy at the Department of Justice, and deputy assistant to the president for domestic policy.

Labrador, who has promised to make the Attorney General’s office more partisan, beat five-term incumbent Lawrence Wasden in the May primary and then easily won the general election this month.

At least eight lawyers have left the office ahead of Labrador assuming the post, including the chief deputy and an attorney defending the state’s restrictive abortion laws. The office has 132 attorney positions in all.

WHO: The cumulative number of confirmed cases of new crown in the world has reached 633263617