= "If You Ask Me, We Will Win": Babar Azam On India vs Pakistan T20 WC Game
Skip to content
You are Here 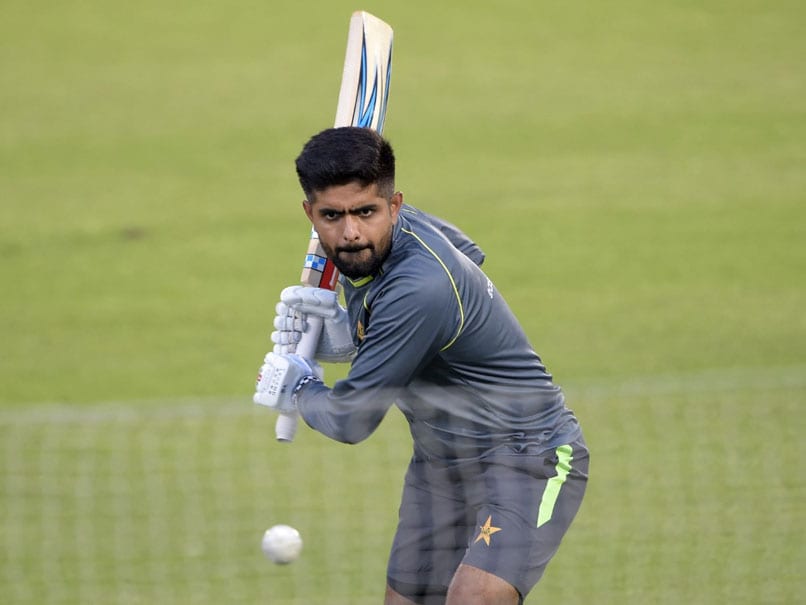 Pakistan skipper Babar Azam is confident that his side will defeat arch-rivals India in its opening clash of the T20 World Cup as it is more familiar with the conditions, having played mostly in the UAE for the past three-four years. Pakistan will take on India at the Dubai International Cricket Stadium on October 24. They head to the fixture on the back of an unbeaten record at the venue, having recorded six T20Is wins here. “We’ve been playing cricket in UAE for the past 3-4 years and we know the conditions really well,” Azam was quoted as saying by the ICC.

“We know how the wicket will behave and the adjustments batters will have to make. On the day who plays the better cricket, wins the match. If you ask me, we will win,” added the star batsman, who is set to play his first T20 World Cup and will make his debut as captain.

The side made UAE its home venue after international teams showed reluctance to tour Pakistan citing security concerns after the 2009 terror attack on the Sri Lankan team.

Pakistan have never won a World Cup match across both ODIs and T20Is against India but Azam is unperturbed, saying that it is a thing of the past.

“We know the pressure and the high intensity of each game, especially the first one. Hopefully, we can win the match and carry the momentum forward.

“Your belief and confidence as a group matter a lot before a tournament. As a team, our confidence and morale are really high. We are not thinking of the past but the future. We are preparing for that.

“I am fully confident that we are well prepared and will play good cricket on the day,” he added. Talking about his side which is a blend of youth and experience, Azam said.

“All the players have entered the side after a good domestic performance.”

“We have a lot to learn from the senior players in the side because they have so much experience, they have played the World Cup and leagues before.

“7-8 players in our squad have also played the Champions Trophy before which brings out different confidence.”

Pakistan will also have the services of former Australian opener Matthew Hayden and the South Africa pacer Vernon Philander, who have been appointed the side’s batting and bowling consultants respectively for the tournament.

“Hayden and Philander bring a lot of experience. Our attempt will be to learn from them as much as we can and quickly. The boys have the ability to absorb quickly and mix with them.

“You can see Philander has already started working hard with the bowlers and you can see the past record, bowlers win you the tournament. Hasan Ali was our best bowler in the Champions Trophy. He will take the bowling line-up alongside him,” said Azam.

Pakistan will play their warm-up matches against West Indies on October 18 and South Africa on October 20 in Dubai and Abu Dhabi respectively.

Topics mentioned in this article