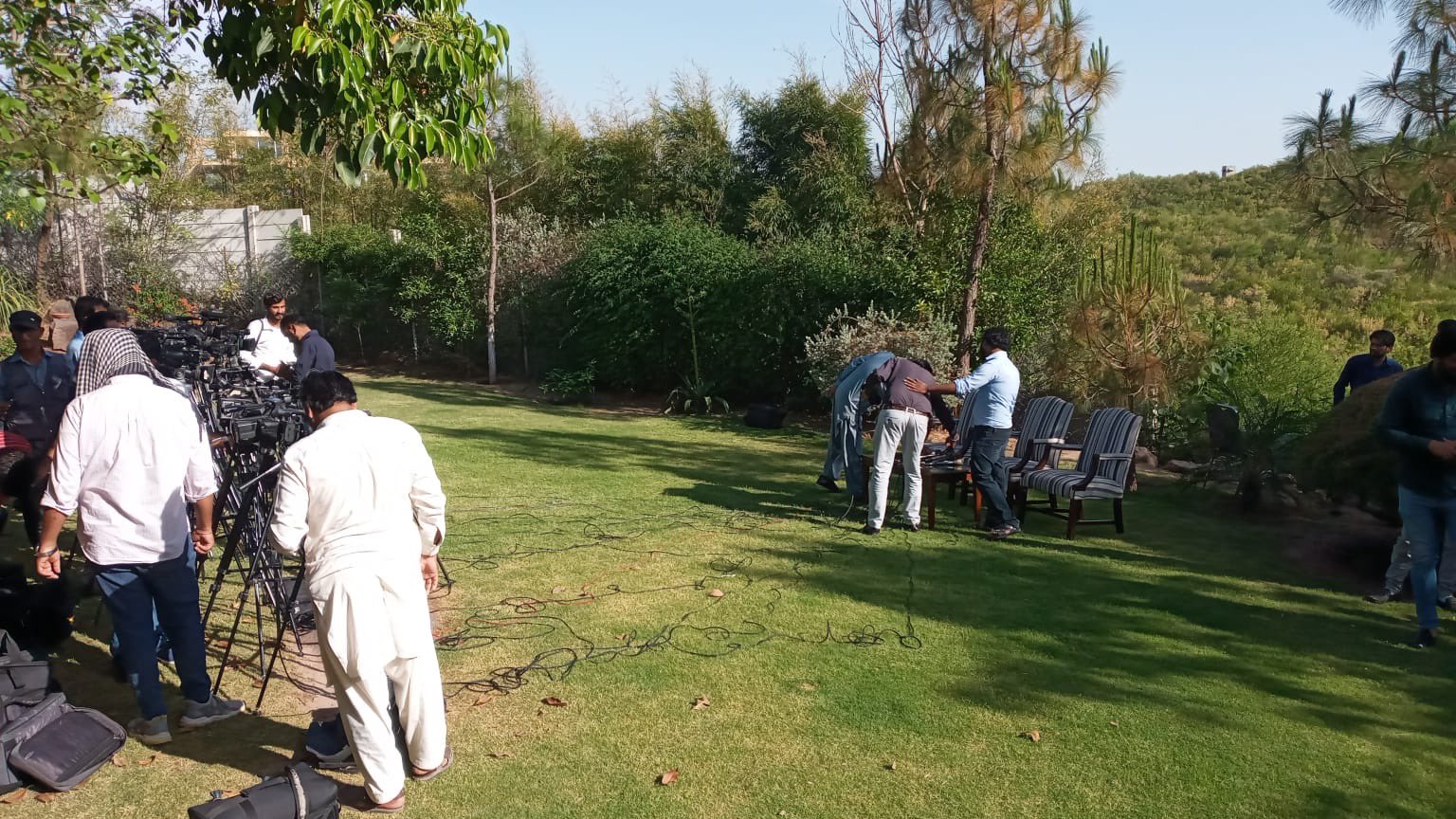 Islamabad: Chairman PTI Imran Khan is holding an important press conference in Bani Gala right now. Allah Al Haq Hain, in the meeting of the National Security Committee, it was proved again that the post is true and it was threatened and given arrogantly, says Khan. 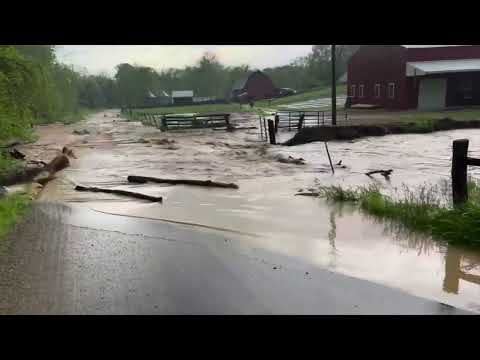