Islamabad: Imran Khan on Sunday informed the nation through a press conference in which he is giving details about Shahbaz Sharif & his son Hamza Sharif’s money laundering case. Khan said Asif Zardari and Nawaz Sharif got cars from Toshakhana which isn’t possible. Nawaz Sharif and Maryam Nawaz are convicted criminals and out on bail and also they’ve been fined too. On other hand, Nawaz Sharif’s sons said that “They Are Not Pakistani”. Imran Khan has presented a white paper on their corruption today & informed the nation about what are they charged with. After receiving NRO, a new era of corruption was started by Sharif and Zardari which caused immense damage to Pakistan.

Mafia buys people like politicians, What the PMLM did with Sheikh Rashid is extremely shameful, Imran Khan’s address to the press conference. Imran further explained the situation of the Madina incident, Can there be a more foolish case than this? We were here having Shab e Dua all over Pakistan, when we finished the dua we found out about the Madina incident. They should be ashamed of themselves for accusing us of instigating it. They will rob the country and send money abroad, Imran Khan revealed. This is not the time of 70, this is the age of social media, whoever has a mobile phone, has his voice, and now no one can stop him. 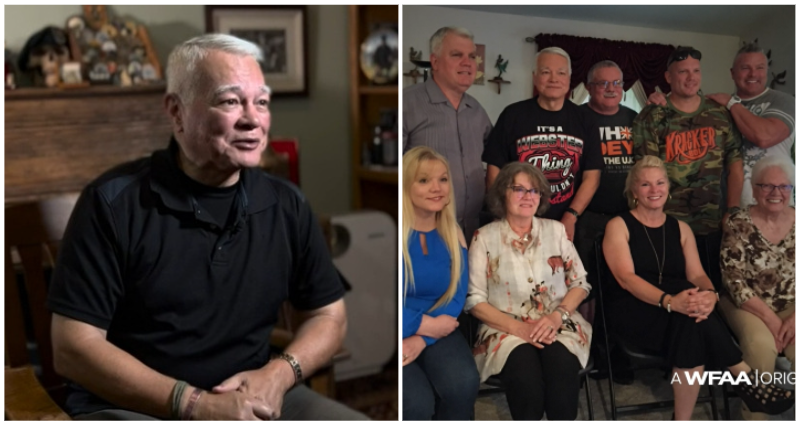 ‘I get to be a big brother’: Veteran, 70, adopted as a child from Japan discovers his 7 siblings in Ohio

The situation in North Korea long has been worrying to those concerned about potentially capricious military actions on the part of paranoid authoritarian regimes. But COVID-19 is presenting new concerns, both to the people of North Korea and the world beyond.