China’s Big Comeback Is Just Getting Started. How to Play It.

Who is behind Hindenburg, the research firm targeting the Adani group?

Shopify Stock Is up Over 40% This Year. How Much Higher Can It Go? 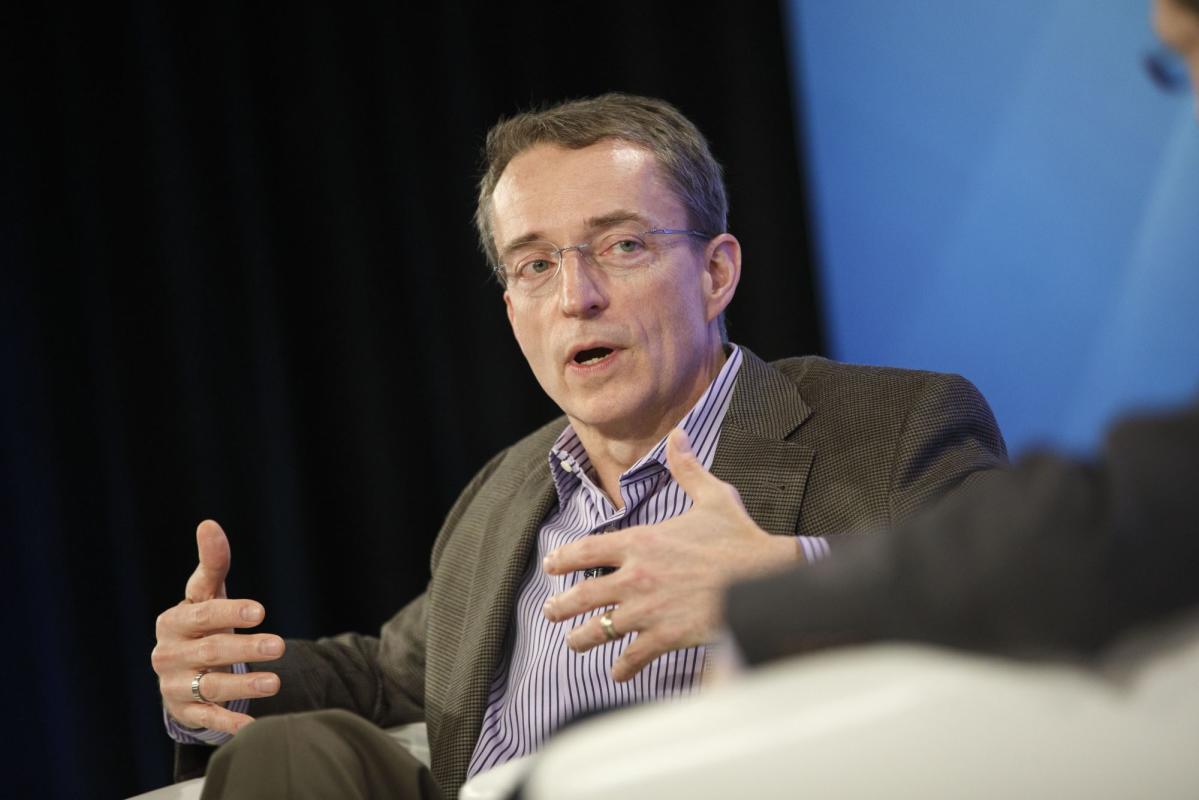 (Bloomberg) — Intel Corp. executive Randhir Thakur, who oversaw a key part of the company’s comeback plan — its push into the contract-manufacturing industry — is leaving the chipmaker.

Thakur “has decided to step down from his position to pursue opportunities outside the company,” Intel said in an emailed statement. “He will stay on through the first quarter of 2023 to ensure a smooth transition to a new leader.”

The departure marks a shake-up for Chief Executive Officer Pat Gelsinger’s turnaround plan. After losing its role as the leader of the $580 billion chip industry, Intel has set out to expand its operations. That includes becoming a so-called foundry — a business that makes chips for other companies. It’s an area dominated by Taiwan Semiconductor Manufacturing Co. and Samsung Electronics Co., two companies that are unlikely to cede their territory easily.

TSMC pioneered the modern foundry model, helping companies such as Apple Inc., Qualcomm Inc. and Advanced Micro Devices Inc. innovate and expand without the burden of running their own multibillion-dollar chip factories.

Thakur had sought to get Intel on that same track. The effort has included plans to build new plants in the US and Europe, a wager that companies like Apple and Qualcomm will give Intel at least some of their business.

Thakur will stay on until Intel completes its acquisition of Tower Semiconductor Ltd. It’s paying $5.4 billion for the provider of outsourced chip manufacturing.

The Fiscal Times Abolish the IRS and the Income Tax? Some Republicans Are Having Second Thoughts A group of arch-conservatives...

Sabalenka and Rybakina have never reached an Australian Open final.

Six British children under the age of five have been found living in an abandoned wine cellar in Austria, in...

Whilst hate speech is nothing new, it has arguably been super-charged by the internet, which has allowed lies, conspiracies, and...

Tsitsipas – Melbourne finalist who was ‘a few breaths from dying’

Stefanos Tsitsipas will become Greece's first Grand Slam champion and a world number one if he wins the Australian Open...