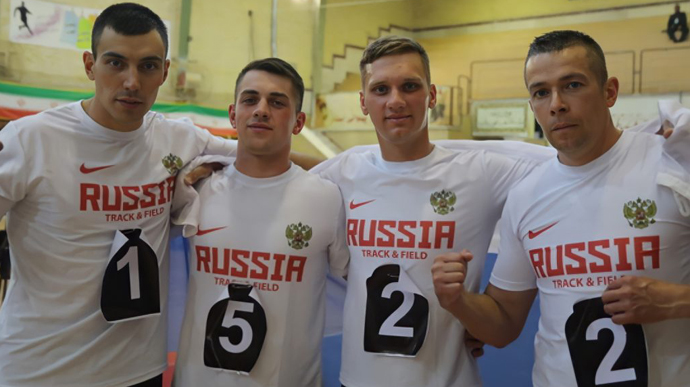 Ukrainian journalists have identified four Russian servicemen who were trained to operate Shahed kamikaze drones in Iran this summer.

Quote: “Using military contests as a pretext, the Russian military in Iran learned to operate Shahed kamikaze drones… Shahed drones are launched over Ukraine by the military of the 294th State Centre for Unmanned Aviation of the Ministry of Defense of the Russian Federation.”

All of them are servicemen of the 294th Centre from the city of Kolomna:

In Kolomna, the Russians are training drone operators and testing new drones before sending them to the troops.

In August 2022, Russian military personnel from this centre underwent training in Iran. In addition, the time of the “exercises” in Iran coincided with the date of delivery of the first batch of Iranian-made drones to Russia.

In addition to Russia and Iran, teams from Belarus and Armenia took part in the “exercises”.

The training was held under the pretext of the Army Games organised by Russia, and one of the disciplines is the competition of drone operators, called Falcon Hunting.

In 2022, the “games” were held in the Iranian city of Kashan, with a secret air base nearby, where the Iranians trained Russian buyers to work with their drones.

It is noted that in the summer of 2022, a month before Falcon Hunting, the Russian delegation visited the air base twice.

A Russian team, consisting of 13 military men, took part in the Falcon Hunting in 2022.

The competition in Iran ended on August 27, and two weeks later Russia attacked Ukraine with Shahed UAVs for the first time.