35 Things That Have Almost 5 Stars For A Reason

Myanmar coup: The monks divided over the deadly protests 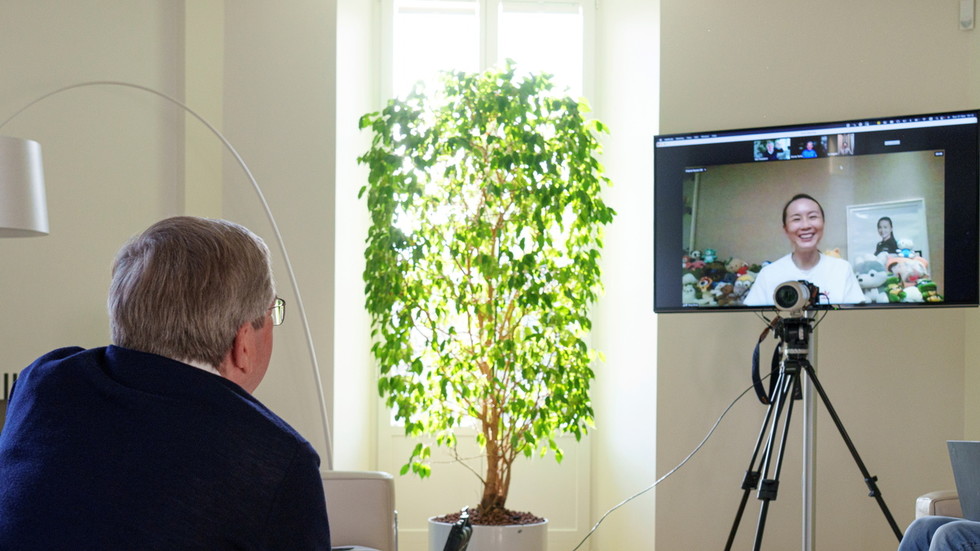 Dick Pound, the vice-president of the International Olympic Committee (IOC), says he is “puzzled” by the reaction to the recent video call with Chinese tennis star Peng Shuai amid ongoing queries as to her safety.

The IOC released a still image several days ago of  a 30-minute video call with the Peng after the international community became concerned for the three-time Olympic tennis star after it was alleged that she had ‘disappeared’ shortly after making sexual assault allegations against a former senior member of the Chinese government.

Peng made the allegations on social media on November 2 but shortly thereafter disappeared from public view. However, emails and images were soon released by Chinese state media which suggested that Peng was safe and well and was resting at her home in Beijing.

Despite this, concern was still evident in the global sporting community – with several top players, including the likes of Novak Djokovic, openly calling for answer while the hashtag #WhereIsPengShuai trending on social media.

The video call conduced by IOC president Thomas Bach was intended to allay these concerns but no footage has been made available to the public, and nor have they said how the call was arranged – only announcing in a brief statement that Peng is “safe and well“.

Human Rights Watch China Director Sophie Richardson has since criticized the IOC’s role in the statement and suggested that the information released by the IOC is insufficient to ease concerns as to Peng’s safety – but Pound says that these queries are unnecessary.

“I must say I’m really puzzled by that assessment of it,” Pound told CNN.

“Basically, lots of people around the world were looking to see what happened to Peng Shuai and nobody was able to establish contact.

“Only the IOC was able to do so, and there was a conversation that was held by video with Thomas Bach, who’s an older Olympian, and two younger female IOC members. Nobody’s released the video because I guess that aspect of it was private.

“They found her in good health and in good spirits and they saw no evidence of confinement or anything like that.”

Pound added that he has not seen footage of the call but that he was satisfied with the “combined judgment of the three IOC members who were on the call“.

He also pushed back on suggestions of any conflict of interest between the IOC and the Chinese government who are set to host next year’s Winter Olympics in Beijing.

“We’re pretty careful about compartmentalizing the organization of the Olympics,” Pound added. “These are not government Games. These are IOC Games, and there’s an organizing committee that is responsible for that.”

Earlier this week, China’s Ministry of Foreign Affairs denounced the “malicious speculation” surrounding Peng but have yet to formally acknowledge her allegations.

The 'Jagged' Documentary Doesn't Feature Any Women Of Color. That Is A Huge Misstep.

Some schools set to close as Ireland braces for Storm Barra

Storm Could Cause ‘Catastrophic Flooding’ in Hawaii, Forecasters Warn