His comment came at a religious conference where he responded to a participant who asked “why the morality police were being shut down”, the report said.

Since the 1979 Islamic Revolution that overthrew Iran’s US-backed monarchy, there has been some kind of official monitoring of the strict dress code for both men and women.

But under hardline president Mahmoud Ahmedinejad, the morality police – known formally as the Gasht-e Ershad or “Guidance Patrol” – was established to “spread the culture of modesty and hijab”.

The units were set up by Iran’s Supreme Council of the Cultural Revolution, which is today headed by President Ebrahim Raisi.

They began their patrols in 2006 to enforce the dress code which also requires women to wear long clothes and forbids shorts, ripped jeans and other clothes deemed immodest.

The announcement of the units’ abolition came a day after Montazeri said “both parliament and the judiciary are working” on the issue of whether the law requiring women to cover their heads needs to be changed.

Raisi said in televised comments Saturday that Iran’s republican and Islamic foundations were constitutionally entrenched “but there are methods of implementing the constitution that can be flexible”.

Women wait for a taxi in a street on a rainy day in Tehran. Photo: EPA-EFE

The hijab became mandatory in 1983.

Morality police officers initially issued warnings before starting to crack down and arrest women 15 years ago.

The squads were usually made up of men in green uniforms and women clad in black chadors, garments that cover their heads and upper bodies.

The role of the units evolved, but has always been controversial even among candidates running for the presidency.

But in July this year his successor, the ultraconservative Raisi, called for the mobilisation of “all state institutions to enforce the headscarf law”.

Raisi at the time charged that “the enemies of Iran and Islam have targeted the cultural and religious values of society by spreading corruption”.

Iran’s regional rival Saudi Arabia also employed morality police to enforce female dress codes and other rules of behaviour. Since 2016 the force there has been sidelined in a push by the Sunni Muslim kingdom to shake off its austere image.

In September, the Union of Islamic Iran People Party, the country’s main reformist party, called for the hijab law to be rescinded.

The party, created by relatives of former reformist president Mohammad Khatami, demands authorities “prepare the legal elements paving the way for the cancellation of the mandatory hijab law”.

As recently as Saturday it also called for the Islamic republic to “officially announce the end of the activities of the morality police” and “allow peaceful demonstrations”. 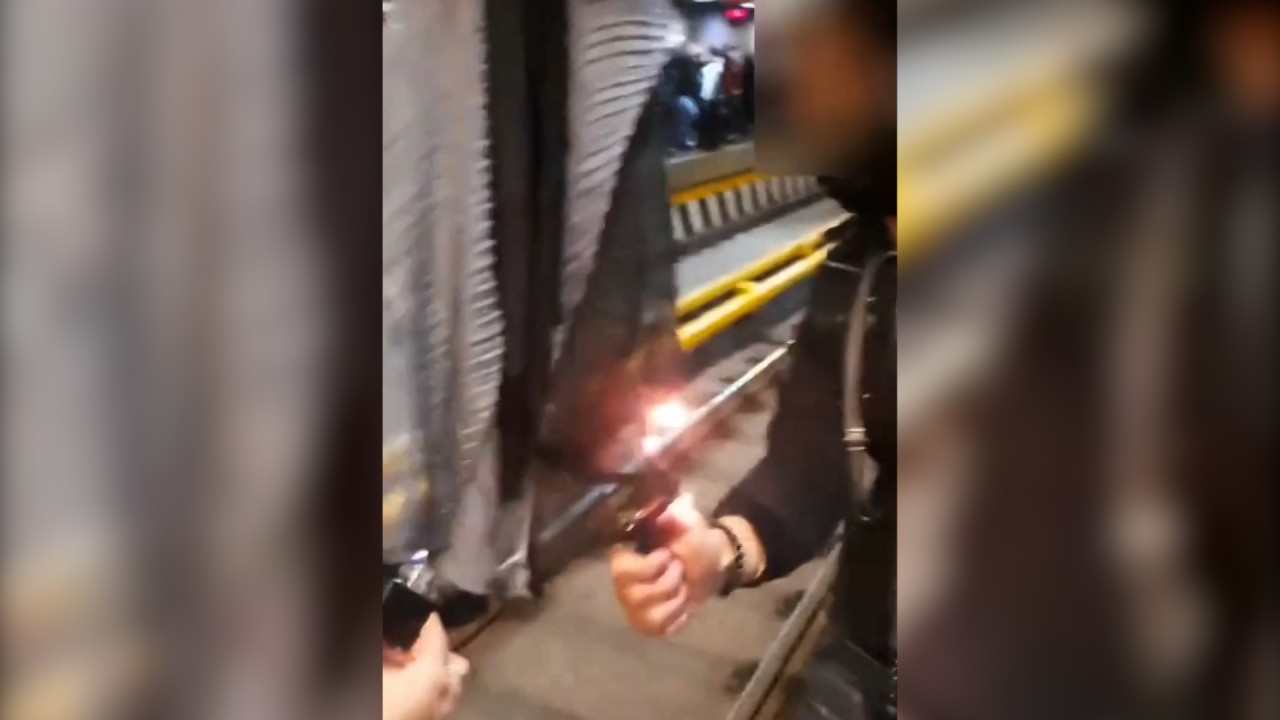 Iran accuses its enemy the United States and its allies, including Britain and Israel, and Kurdish groups based outside the country, of fomenting the street protests.

More than 300 people have been killed in the unrest, including dozens of security force members, an Iranian general said on Monday.

Oslo-based non-government organisation Iran Human Rights on Tuesday said at least 448 people had been “killed by security forces in the ongoing nationwide protests”.

Thousands of people have been arrested, including prominent Iranian actors and footballers.

Among them was the actor Hengameh Ghaziani, detained last month. She had published on Instagram a video of herself removing her head covering. She was later freed on bail, Iranian news agencies reported.

Elon Musk and AOC finally agree on something: both have mocked Sam Bankman-Fried’s lowly League of Legends rank