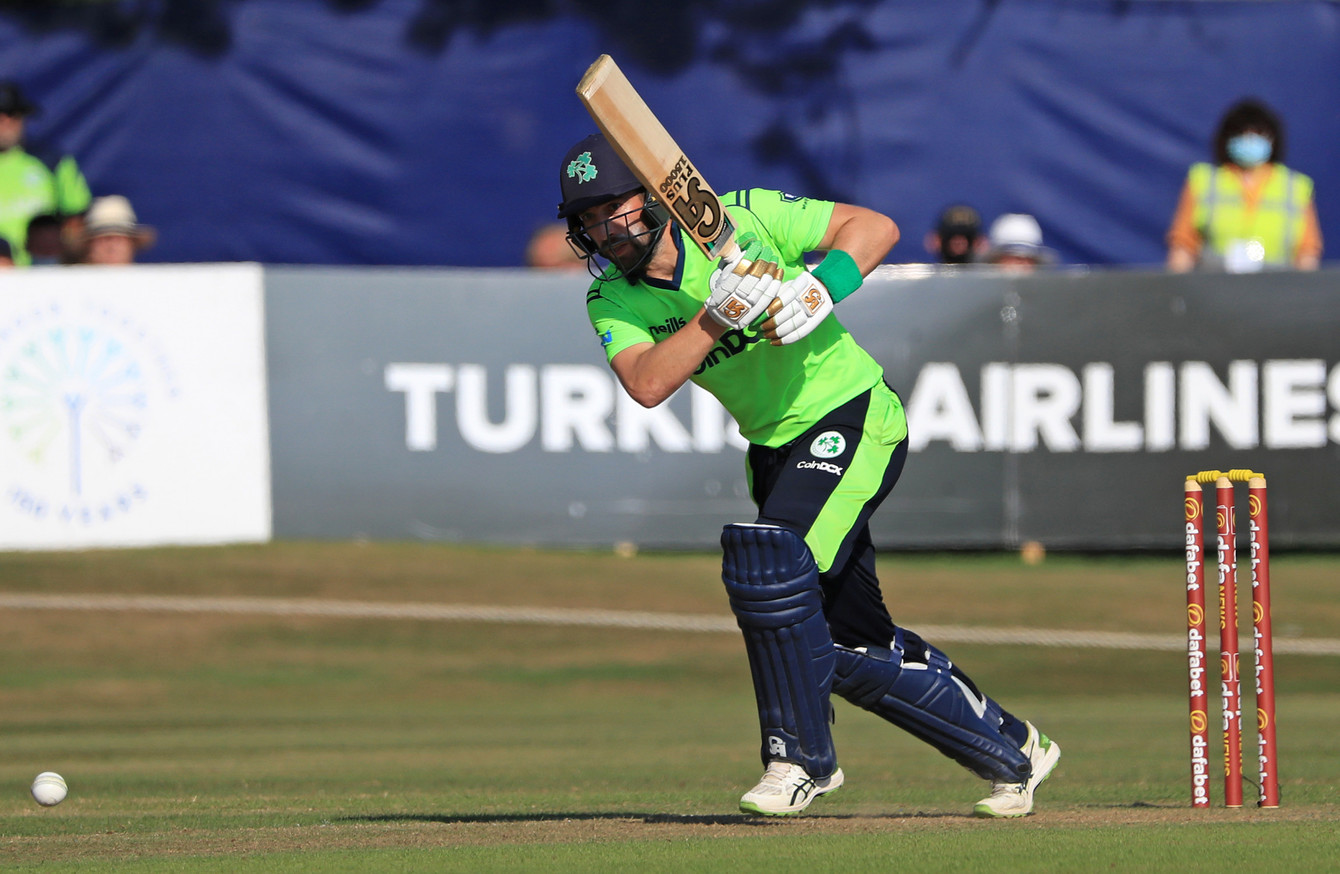 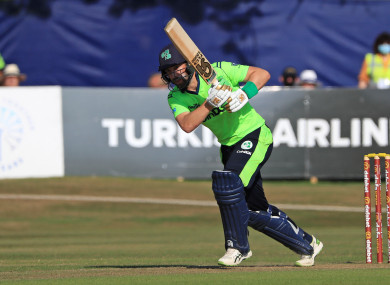 Ireland are back at the top table for the first time in five years after they failed to qualify for the 50-over tournament in 2019 before the coronavirus pandemic pushed back the T20 competition by an extra 12 months.

Ireland have warmed up for the World Cup by bouncing back from a 2-1 series defeat against the United Arab Emirates last week with strong victories against Papua New Guinea and Bangladesh.

An unbeaten 50-ball 88 from Gareth Delany helped Ireland to a 33-run win over Bangladesh in their final warm-up earlier today.

Gareth Delany hits unbeaten 88 as Ireland tune-up for @T20WorldCup with win over Bangladesh.

“We are trying to get slow starts out of our system,” said Balbirnie ahead of his side’s Group A opener against the Netherlands at Abu Dhabi’s Sheikh Zayed Stadium on Monday.

“We have had a good build-up and played some good games and we are getting to where we want to be for that first game.

“The UAE games were all about getting time on our feet in very different conditions to what we are used to back home.

“We had a good result against Bangladesh and confidence is pretty high.

Hopefully, next week we will put in three really good performances and peak at the right time and if we do that we can be successful, but if we don’t, we will be on an early plane home.”

Ireland will be desperate to improve on a poor T20 World Cup record – a top-two finish would see them make the final phase of this tournament for only the second time.

The country’s progression will rest largely on the shoulders of opener Paul Stirling, Ireland’s leading run scorer in both white-ball formats. 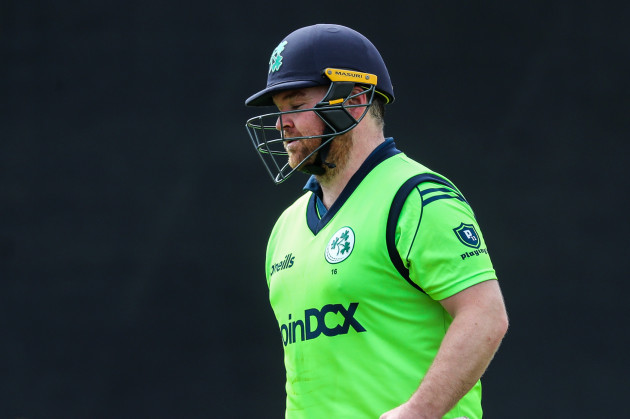 He recently hit a maiden T20 century against Zimbabwe and helped Southern Brave clinch victory in The Hundred in August with a match-winning 61 in the final. The forthcoming campaign will mark his eighth appearance at a World Cup.

“Paul is hugely important for us,” added Balbirnie. “You just have to ask other teams that when they are playing against us, he is no doubt the wicket they want to get.

“He has played all around the world in various leagues and teams and he has just got better and better.

He started his career with some really impressive scores and now he is just really consistent and to have that at the top of the order is a big bonus for us.

“If he has a really good week next week, it will go a long way for us trying to qualify for the next phase.”

Following their opening fixture against the Netherlands, Ireland will then face group favourites Sri Lanka on 20 October before playing Namibia two days later.

The early-bird countdown: 48 hours left to save on passes to TC Sessions: Space 2021