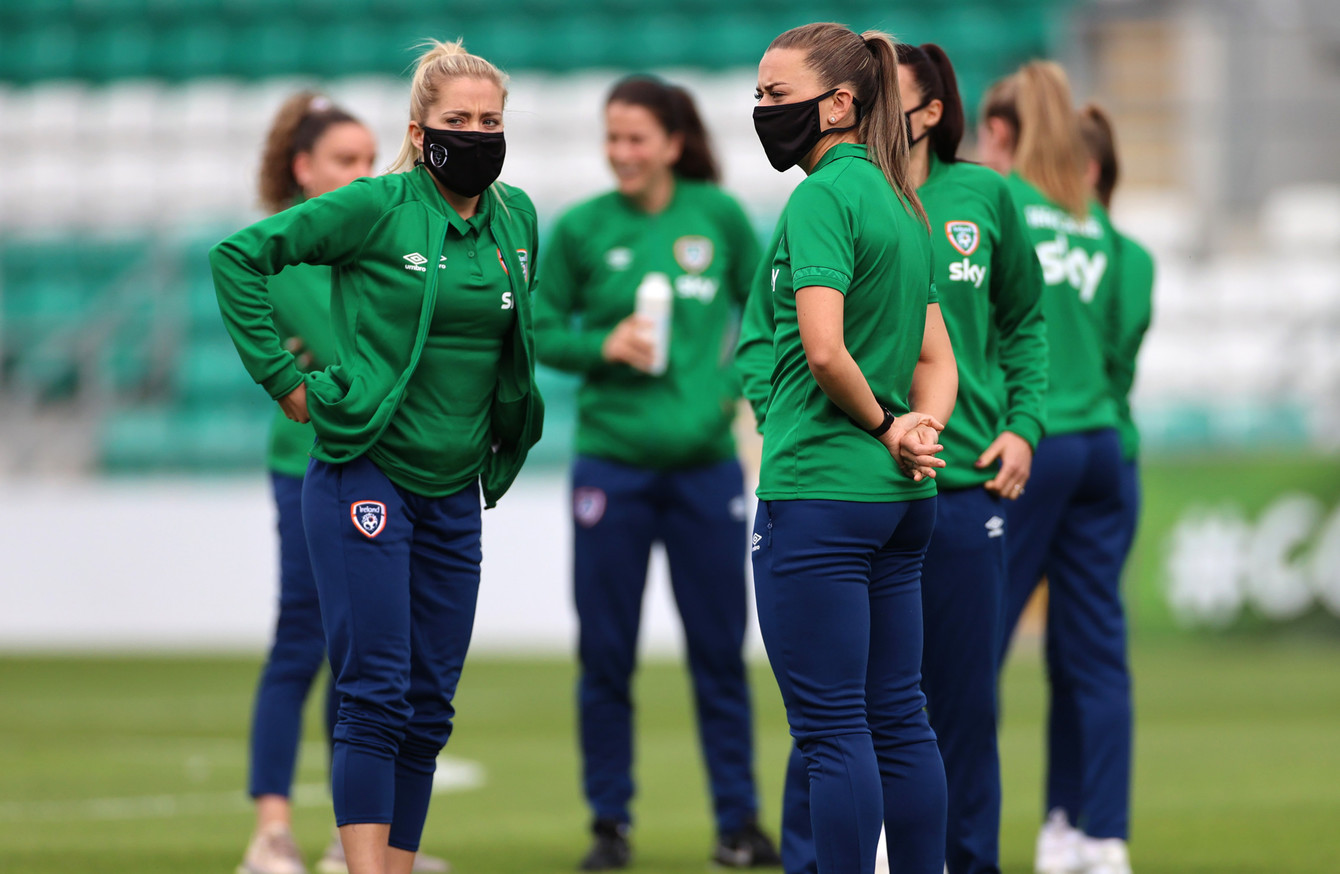 Ireland’s Katie McCabe with her team-mates before the recent friendly against Australia.
Image: James Crombie/INPHO 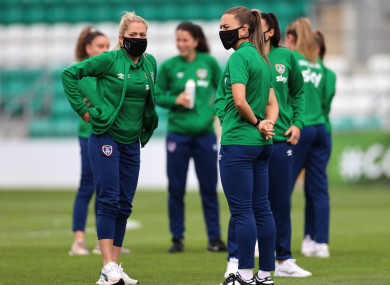 Ireland’s Katie McCabe with her team-mates before the recent friendly against Australia.
Image: James Crombie/INPHO

THE IRELAND WOMEN’S National Team squad for upcoming Fifa World Cup qualifiers against Sweden and Finland has been announced.

Ireland face Sweden on Thursday, 21 October at Tallaght Stadium, before travelling to Helsinki to take on Finland on Tuesday, 26 October. 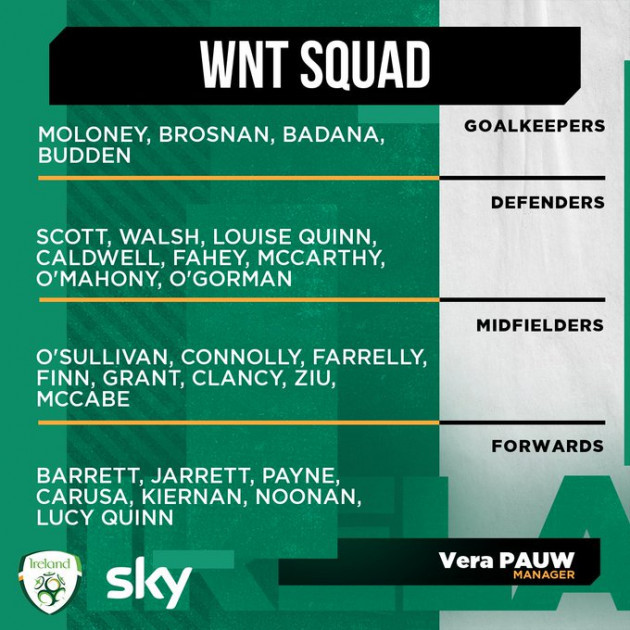