‘Is this football?’ Belgium women’s team rack up ludicrous scoreline against Armenia 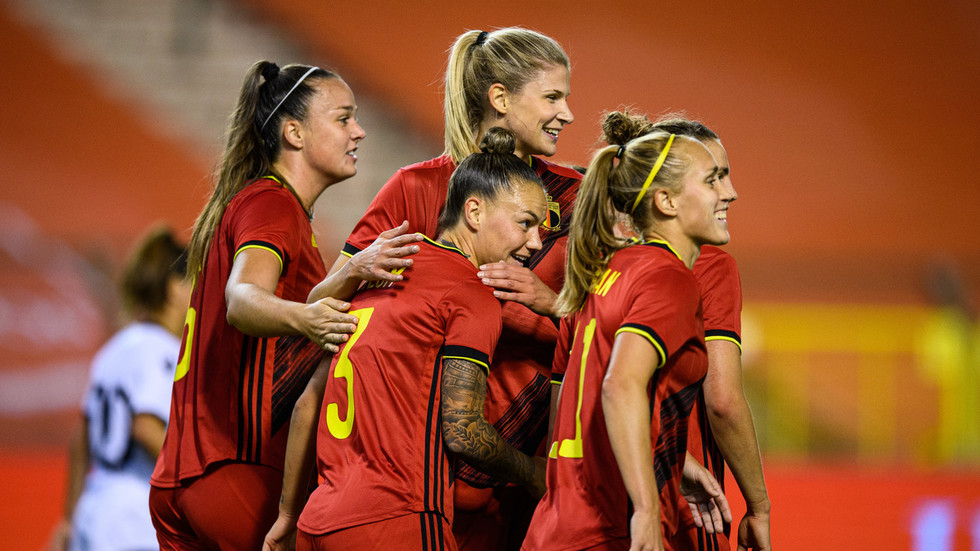 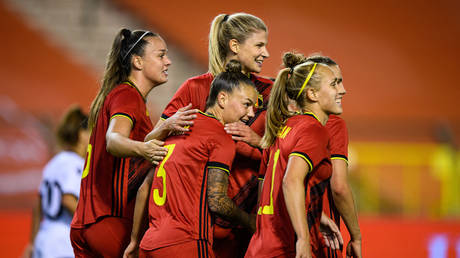 Belgium administered a 19-0 hammering to Armenia on Thursday in what was just one of an assortment of ridiculous scoring mismatches across Women’s World Cup qualifying matches.

Former Manchester City forward Tessa Wullaert, who is also her country’s captain, was the star of the show with no fewer than five goals and a trio of assists against the unfortunate Armenians.

Furthermore, Janice Cayman, Hannah Eurlings and Jarne Teulings all netted braces in the hammering in Leuven.

Yet while such a performance from Belgium might suggest they are a high-flying outfit blowing away all who stand in their way, they are just third in Group F trailing Poland and Norway by one point and three points respectively.

The rout fell short of breaking records too.

In women’s football history, there are at least four known 21-0 dismantlings seen in games between Japan and Guam, Canada and Puerto Rico, New Zealand and Samoa, and Australia and Western Samoa with the victors named first in these matches all held in the 1990s.

Back in the present, these weren’t the only high-scoring affairs across Europe in World Cup qualifying with Norway’s 7-0 drubbing of Albania relatively merciful.

In North Macedonia, Northern Ireland beat the hosts 11-0 thanks to four goals from Simone Magill and a Rachel Furness hat trick.

On the Iberian Peninsula, Spain beat the Faroe Islands 12-0 with Real Madrid star Esther Gonzalez putting four past the minnows herself.

But not everyone at home was pleased with the result in Seville, with one fan, who might not understand that outfits aren’t allowed to choose their opponents in qualifying, saying: “They know they should play more against real teams, not with these almost amateur teams.”

“Keep it tight in the return leg. Don’t give them hope,” was a far more light-hearted comment, though, in response to a post made by Belgium on their win.

Keep it tight in the return leg. Don’t give them any hope

I hope we all agree there is no pride and joy to find in humiliating another country ?

“Over 2.5 goals was a safe bet,” concluded a gambling man, as another joker quipped it was a “debacle” that they hadn’t scored 20.

Yet one party-pooper had to spoil the fun by asking: “I hope we all agree there is no pride and joy to find in humiliating another country?”

“Is it football or basketball?” pondered another fan.

‘Not a surprise’: Pele’s daughters give update from hospital on football icon

Bayern’s Kimmich out with lung problem after COVID infection

F1 extends contract to race in Abu Dhabi through 2030