India: “Ishq Musafir” is an Indian song that is going to be released on May 8, 2022, on Sunday featuring Archana Prajapati and Altamas Khan. The song is sung by Bollywood Playback Singer Shahid Mallya, and the video is directed by Shadab Siddiqui. Don’t forget to read Archana’s exclusive interview with EMEA TRIBUNE. Ishq Musafir is a Bollywood Romantic Song that is beautifully Penned & Music Composed by Ashar Anis Khan. The song will be released tonight at 6:00 PM IST, the song is released by the Indian music production company, and a record label “Elegant Eye Music“. Israr Mangalore is the producer of this music video song.

It was fun shooting after a long staycation at home, Archana got a chance to get to work at a beautiful location in her country, and that too in Nainital. It was amazing to work in a good climate in the mountains, my friend who is also a director had planned all the things & made the video beautiful says Archana.

We shot at Mukteshwar Dham where you can see the Himalayan mountains it was tough to reach there the road was not well developed it was a small village. During the shoot we had to trek so it was tough our breaths were high but the climate and view of the location made it easier like I said we are lucky to go shoot there. I thank you, my co-actor, and all the team who worked hard and made “Ishq Musafir” a possible journey for me and for everyone.

The teaser of Ishq Musafir can be seen here 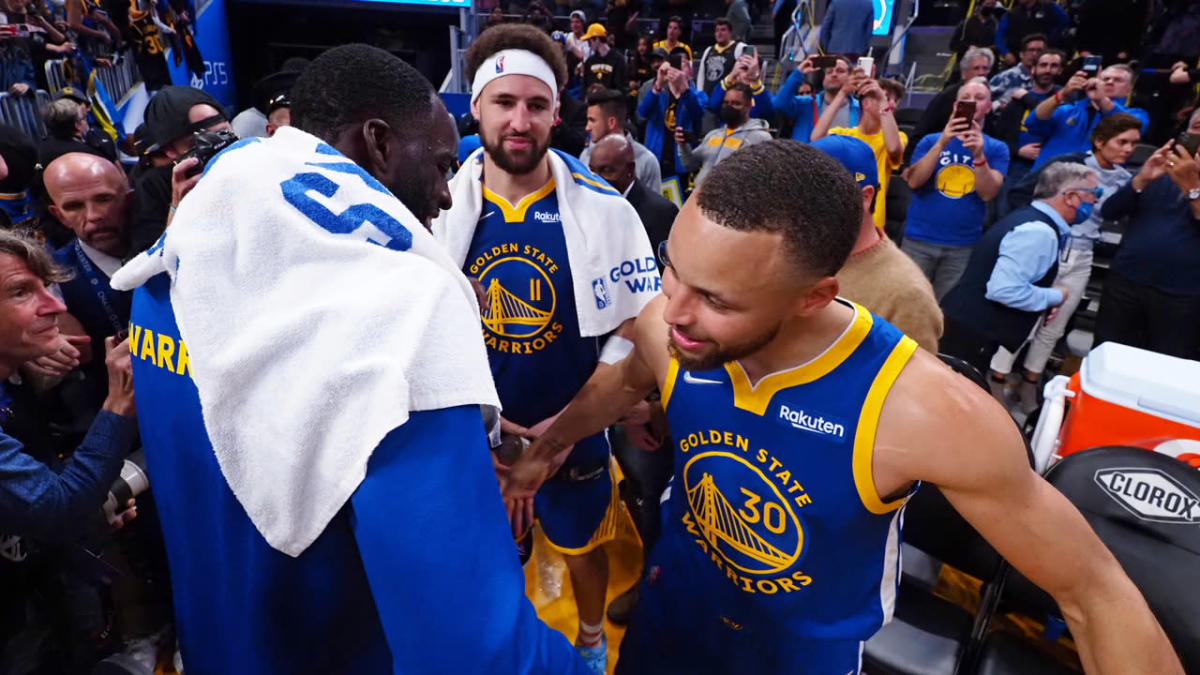 ‘How Could This Happen?’: Man Accused of Strangling a Black Woman to Death In the Back of a Phoenix City Bus Is Arrested and Charged