Saquon Barkley: When I saw Tyrod Taylor go down, I realized I was up next at QB

There's only 1 logical move for Steelers at QB

How KC Chiefs CB conned Tom Brady on one of game’s biggest plays: ‘That was money’

Karachi: Islamabad United in their first PSL 7 match beats Peshawar Zalmi by 9 wickets. Earlier, Zalmi gave the target of 169 runs to the United, which they chased easily by losing only 1 wicket.

Islamabad United captain Shadab Khan won the toss and elected to bat first. Peshawar Zalmi scored 168 runs for the loss of 6 wickets in 20 overs. Tom Kohler and Yasir Khan started the innings for Peshawar Zalmi but Tom was dismissed without scoring a run. On the score of 26 runs, Zalmi lost their second wicket of Yasir Khan after scoring 14 runs. Hussain Talat scored 2 runs and Haider Ali scored 15 runs. 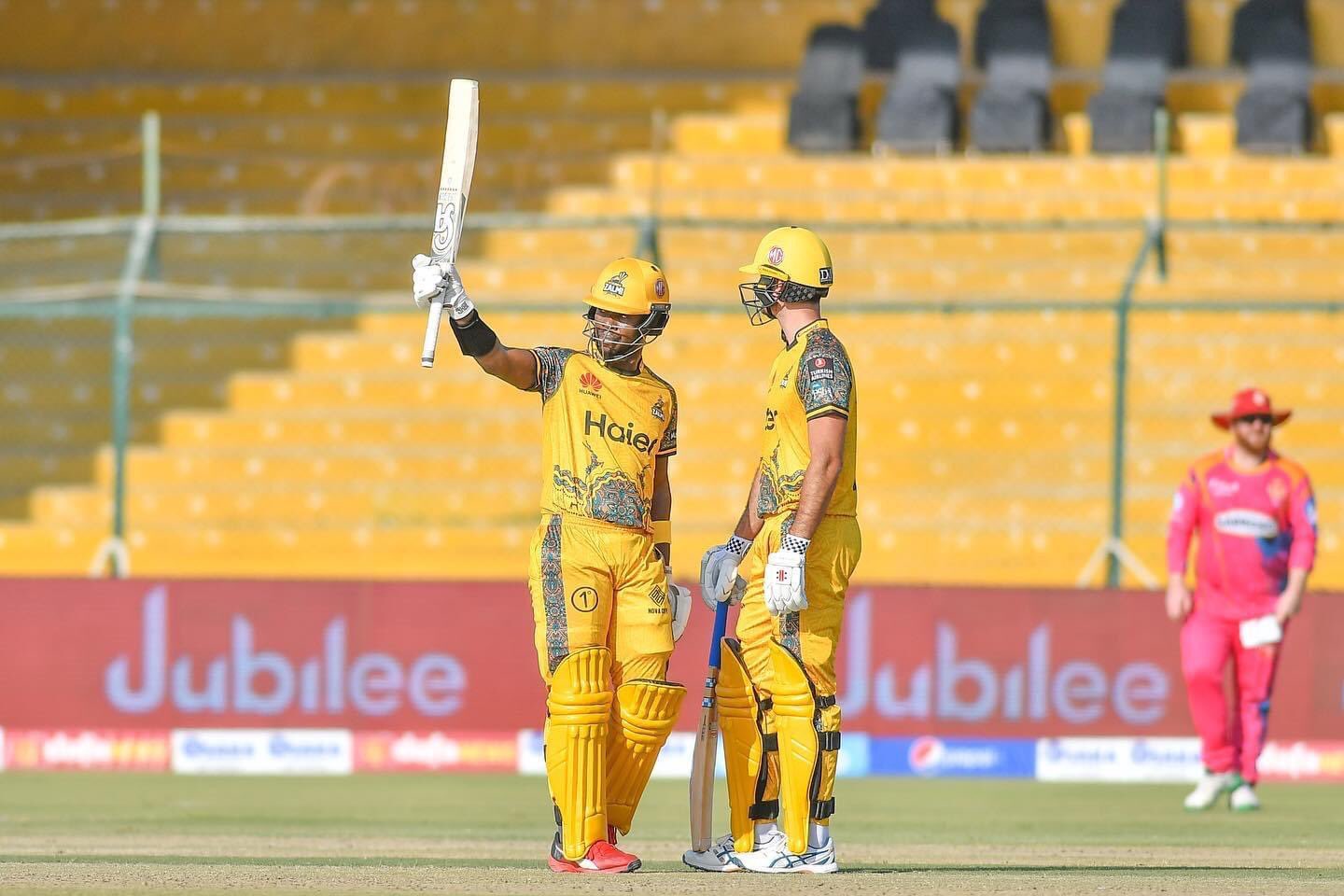 Islamabad’s start was very impressive, Paul Stirling scored 16 runs in the first over of the match. The situation was very good for the United during the match as they scored 66 runs in 5 overs, and 78 runs in the first 6 overs. Paul scored the fastest half-century in just 18 deliveries. He was run out by Riaz after scoring 57 runs. The opening partnership between Alex Hales, and Paul was for 112 runs. Alex Hales also completed his half-century. 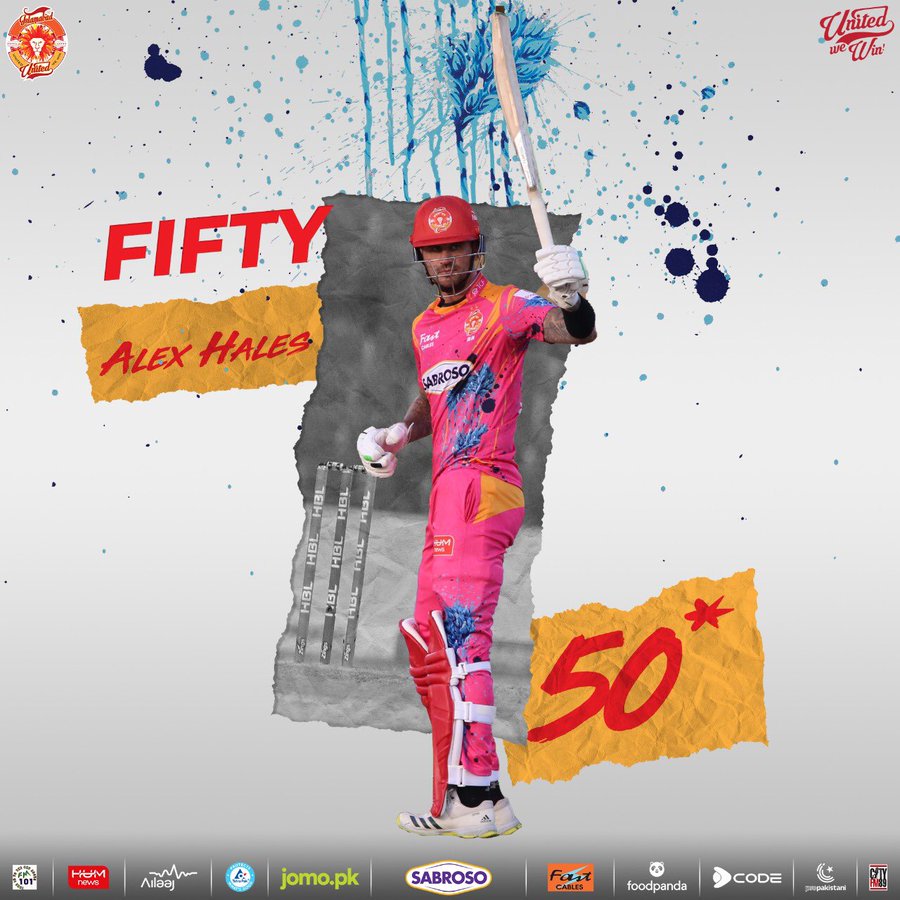 Farm based on respecting the ecosystem is sheltered from the changing market amid global food insecurity.

Blake Griffin is making Celtics history with his new jersey number, and he has a specific reason for choosing it.

Who were the Denisovans?

Denisovans shared a common ancestor with Neanderthals until their populations diverged 380,000 to 470,000 years ago.

As government representatives begin the finalize the agenda for the COP27 climate change conference in Egypt next month, for pre-COP...