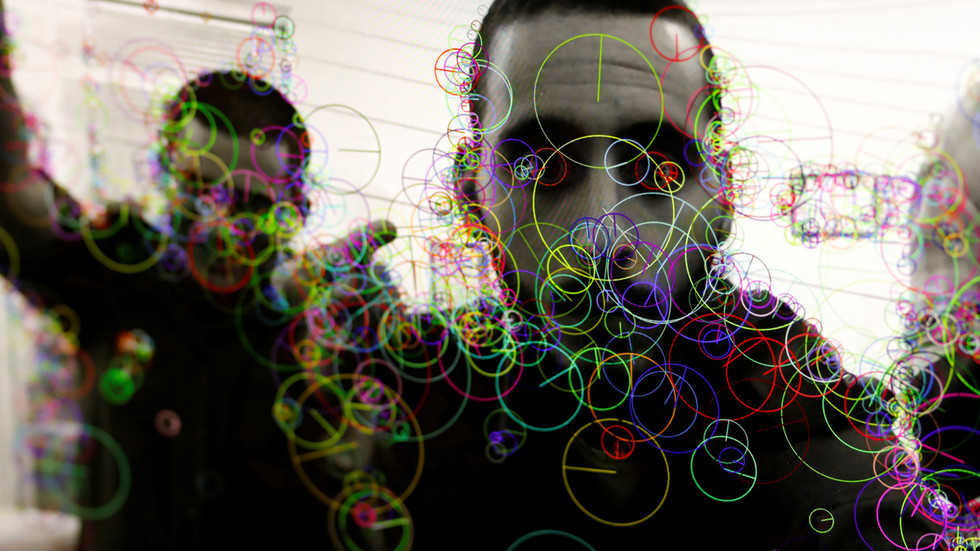 Israel’s Defense Ministry is reportedly placing new limitations on where the country’s cybersecurity firms can sell their surveillance and hacking tools, sharply narrowing its list of approved nations for such deals.

Notably absent from the new list are Israel’s new allies under last year’s Abraham Accords: the United Arab Emirates, Bahrain, Sudan and Morocco. The Jerusalem Post said on Thursday that by slashing the list of approved nations to 37 from 102, the Defense Ministry also excluded “behind-the-scenes ally” Saudi Arabia.

Countries that survived the purge include the US, Canada, Australia, New Zealand, India, Japan, South Korea and dozens of European nations, according to Israel’s Calcalist newspaper.

The move comes after the US Commerce Department earlier this month blacklisted Israeli firms NSO Group and Candiru for allegedly supplying spyware to governments that used the technology to abuse human rights. “These tools have also enabled foreign governments to conduct transnational repression, which is the practice of authoritarian governments targeting dissidents, journalists and activists outside of their sovereign borders to silence dissent,” Washington said. “Such practices threaten the rules-based international order.”

Apple on Tuesday announced that it’s suing NSO over its Pegasus phone-hacking spyware, which was allegedly used to infect thousands of iPhones around the world. Breaching those phones allowed clients to target dissidents, activists, journalists and politicians, among others. The military-grade technology is ostensibly designed to be used for preventing crime and terrorism.

NSO is facing possible default on $500 million in debt amid its legal troubles and declining revenue, according to Moody’s Investors Service.

The Israeli Defense Ministry told Calcalist that it’s “constantly reassessing” its policy on exports of cybersecurity products. “The state of Israel only approves the export of cyber products for governmental organizations, to be used in a manner and for the purpose of preventing and investigating crime and fighting terror,” the ministry said.