David Frost heads to Brussels amid hopes of compromise on… 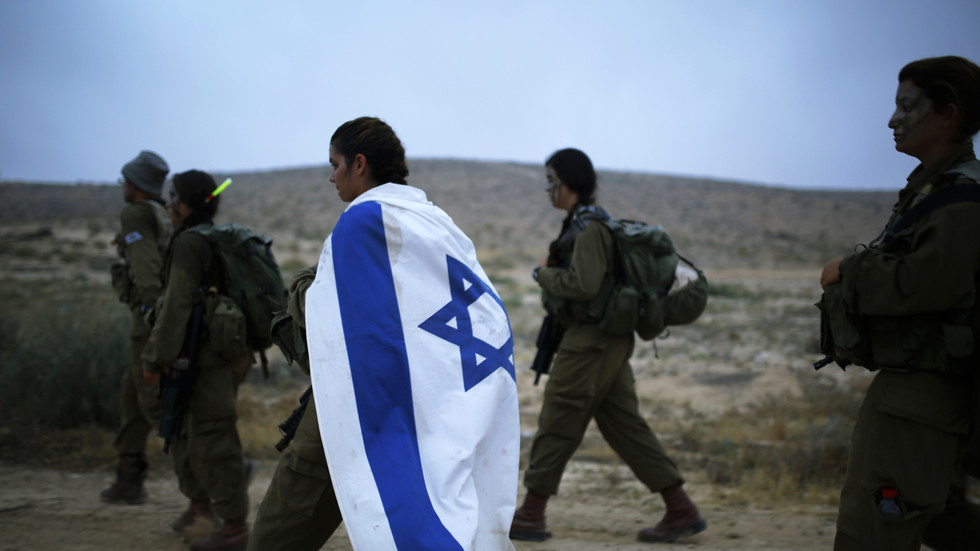 Allegations that female Israeli prison guards were left vulnerable to sexual assaults by suspected terrorists in an attempt to gain leverage and coax confessions have been reignited by a prison commander.

Speaking on Wednesday to an Israeli government panel, Gilboa Prison commander Freddy Ben Shitrit appeared to confirm reports from 2018 that women serving in the Israel Defense Forces (IDF) were put at risk of sexual assault in an effort to extract confessions from Palestinian terrorism suspects.

The commander said the prison bosses had “pimped soldiers” and “handed over female soldiers to terrorists for sexual purposes.”

“The pimping incident was a massive incident,” he added.

The alleged ‘pimping’ of female soldiers for the purpose of obtaining information from prisoners happened before Ben Shitrit served as warden in the prison. The commander was speaking to a government committee on the failures that led to a jailbreak by six Palestinian prisoners from Gilboa prison earlier this year.

Channel 20 brought the allegations to light in 2018. At least three women soldiers were allegedly subjected to the abuses.

One soldier who came forward said she had been ordered to accompany a Palestinian terrorist named Muhammad Atallah around the facility, giving him opportunities to assault her, including groping her buttocks, while the prison bosses turned a blind eye.

Reacting to Ben Shitrit’s comments on Thursday, Public Security Minister Omer Bar Lev asked the attorney general to open an investigation into the claims. According to Bar Lev, Police Commissioner Kobi Shabtai has launched an inquiry into the matter following Wednesday’s testimony.

What’s the status of the COVID-19 vaccine mandate in the US?

RCMP use sponge rounds, Taser to take suspect into custody

Is it time for Anwar Ibrahim to step aside? | Politics News