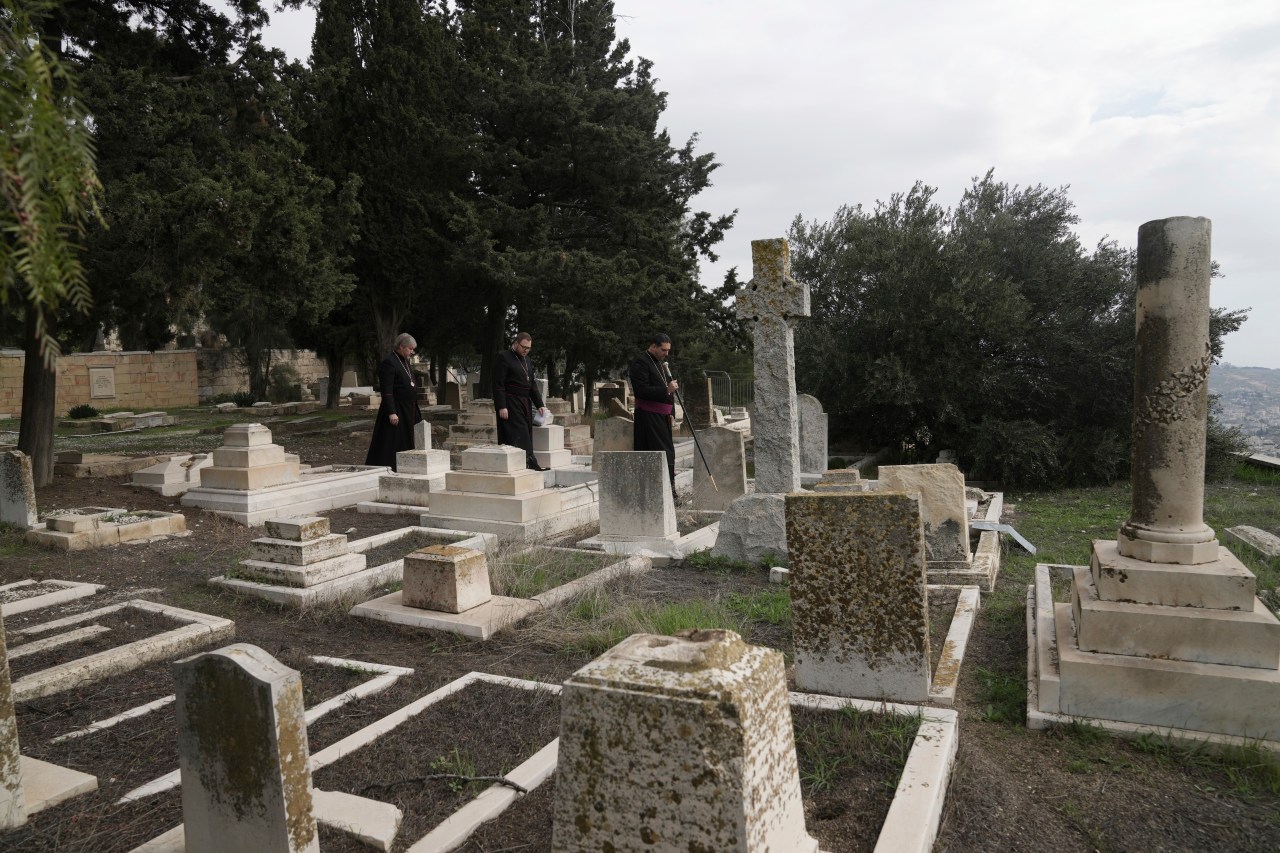 Turkish Defense Minister: Greece's provocations will not go unanswered Turkish Defense Minister Hulusi Akar confirmed today, Friday, that the Greek "provocations" will not pass without a response from Ankara. The official Anadolu news agency quoted Akar as saying that Turkey "does not harass or provoke Greece." Advertising material Covering the deficit On Tuesday, the Turkish Minister of Defense accused the Greek politicians and military of systematically fabricating provocations and crises with Turkey in order to cover up their impotence, as he described it. In the past few months, the dispute escalated again between the two countries over maritime borders and territorial waters. An "adventure for others"… Tension is escalating between Turkey and Greece "We will do what it takes" Last month, Turkish Foreign Minister Mevlut Cavusoglu threatened that his country would do what was necessary if Greece continued its provocations, commenting on the Greek military maneuvers in the Aegean islands off the Turkish coast. "may come by surprise" He also said that Greek sovereignty over the islands would be questionable if Athens continued to arm them. These developments came after Turkish President Recep Tayyip Erdogan hinted to move against Greece, saying that "Turkey may come by surprise one night."