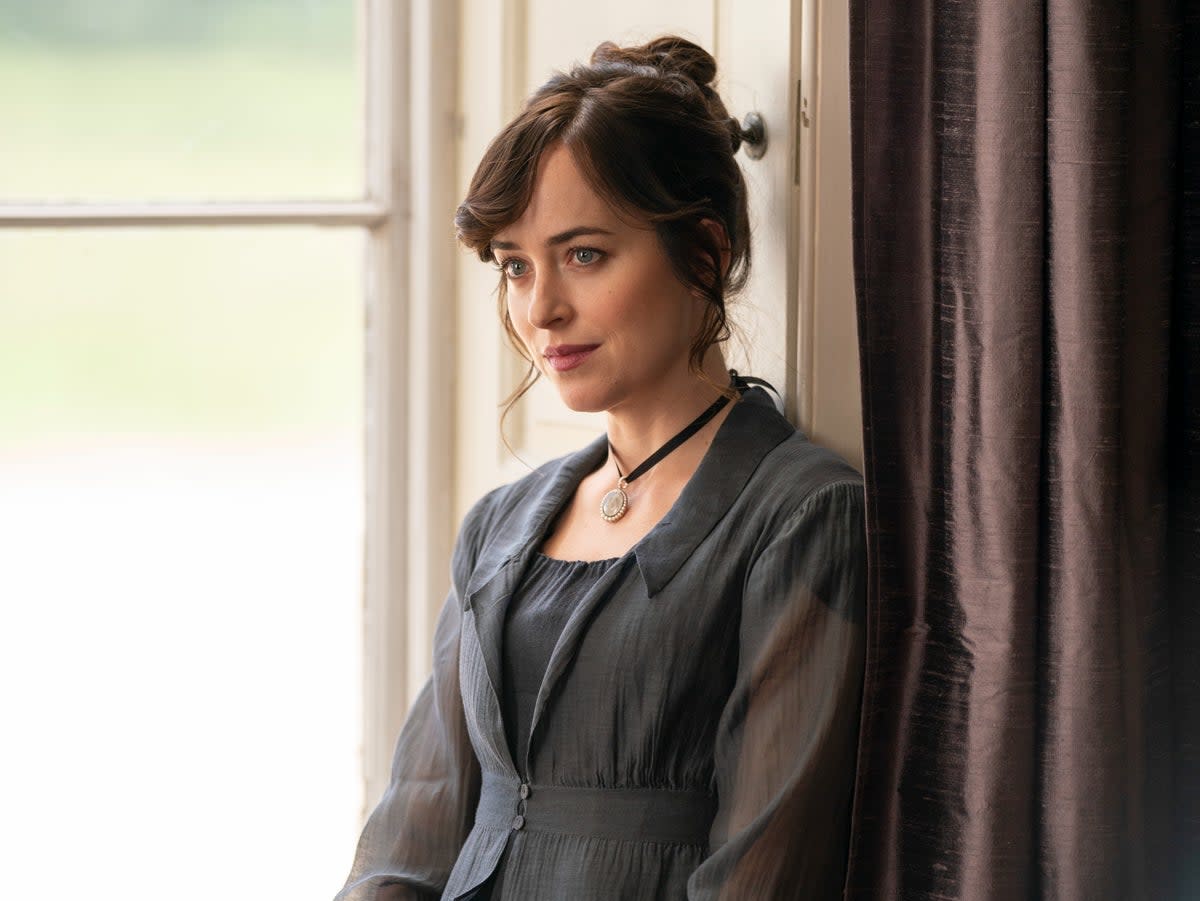 A trailer for a new Netflix adaptation of Jane Austen classic Persuasion, which stars Dakota Johnson as Anne Elliot, has received a hostile response from the author’s fans.

In the novel, which is generally regarded amongst Austen’s best and saddest, Anne breaks off her engagement to Frederick Wentworth (played in the new film by Cosmo Jarvis) and eventually contemplates marriage to her cousin William Elliot (Henry Golding).

The trailer for the anticipated release caused a stir on Twitter, with noted authors, critics and Austen fans all reacting to the discordantly cheerful trailer.

“Persuasion is not Emma. Why have they tried to turn Persuasion into Emma. WHY,” wrote Real Life author Brandon Taylor, whose 2020 campus novel is being developed into a feature film. “This is HORRIBLE”, he added in another post.

The trailer for the new adaptation, which premieres 15 July, also drew unfavourable comparisons to TV’s Dickenson, Bridgerton, and Enola Holmes starring Millie Bobby Brown, another Netflix production in which the heroine directly addresses the viewer.

The New York magazine TV critic Kathryn Van Arendonk commented on this modern ploy: “I truly, truly hate the move to do cheeky direct-to-camera address for 19th century adaptations, especially for ones like Persuasion that are supposed to be devastatingly sad.”

Among the other modifications to the source material that irked fans, one particular line of dialogue stood out.

In Persuasion, Austen writes: “There could have never been two hearts so open, no tastes so similar, no feelings so in unison, no countenances so beloved. Now they were as strangers; nay, worse than strangers, for they could never become acquainted. It was a perpetual estrangement.”

A version of that line appears in the trailer, too, though shortened and updated: “Now, we’re worse than exes. We’re friends.”

“Whoever wrote that deserves jail”, wrote one Twitter user.

“Is the novel dead? If so this trailer killed it,” wrote Maris Kreizman, the host of a popular books podcast for the website LitHub. 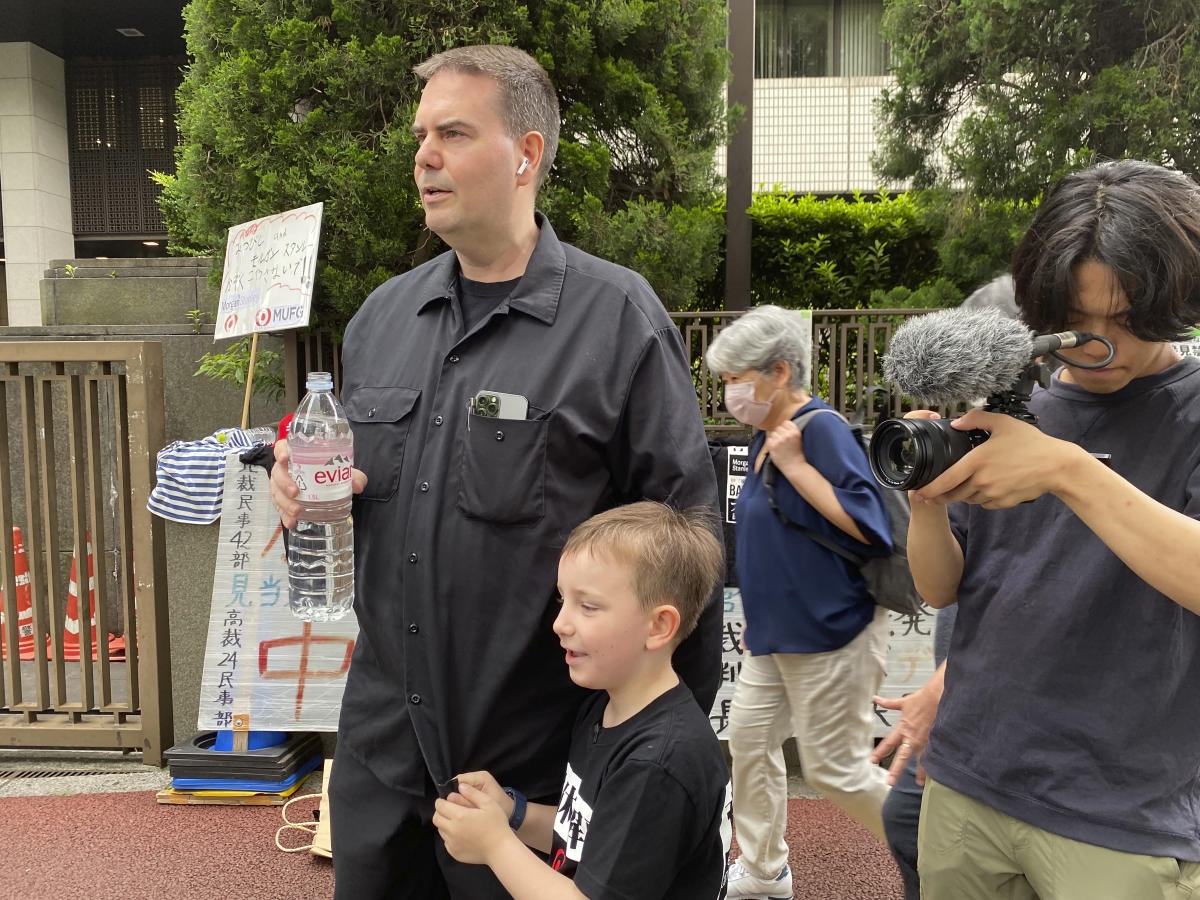 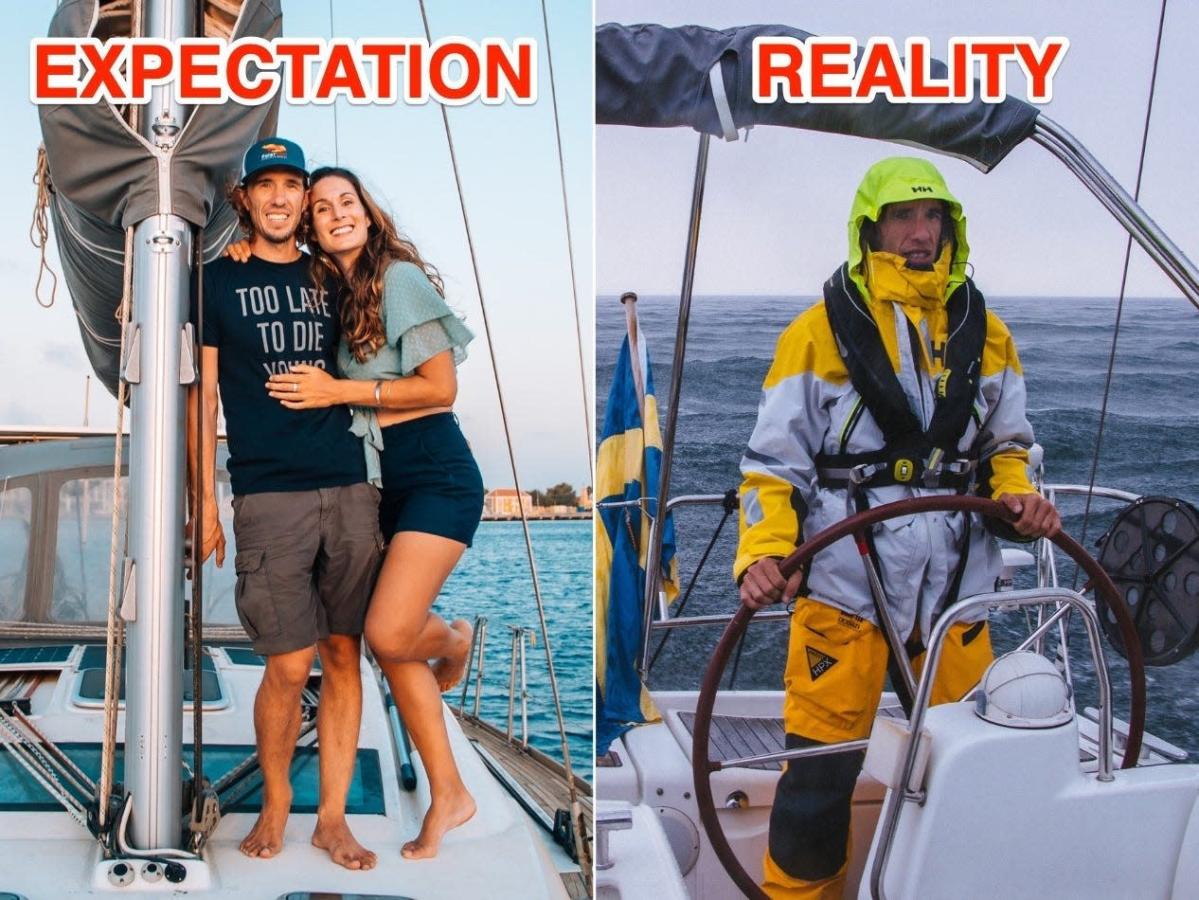 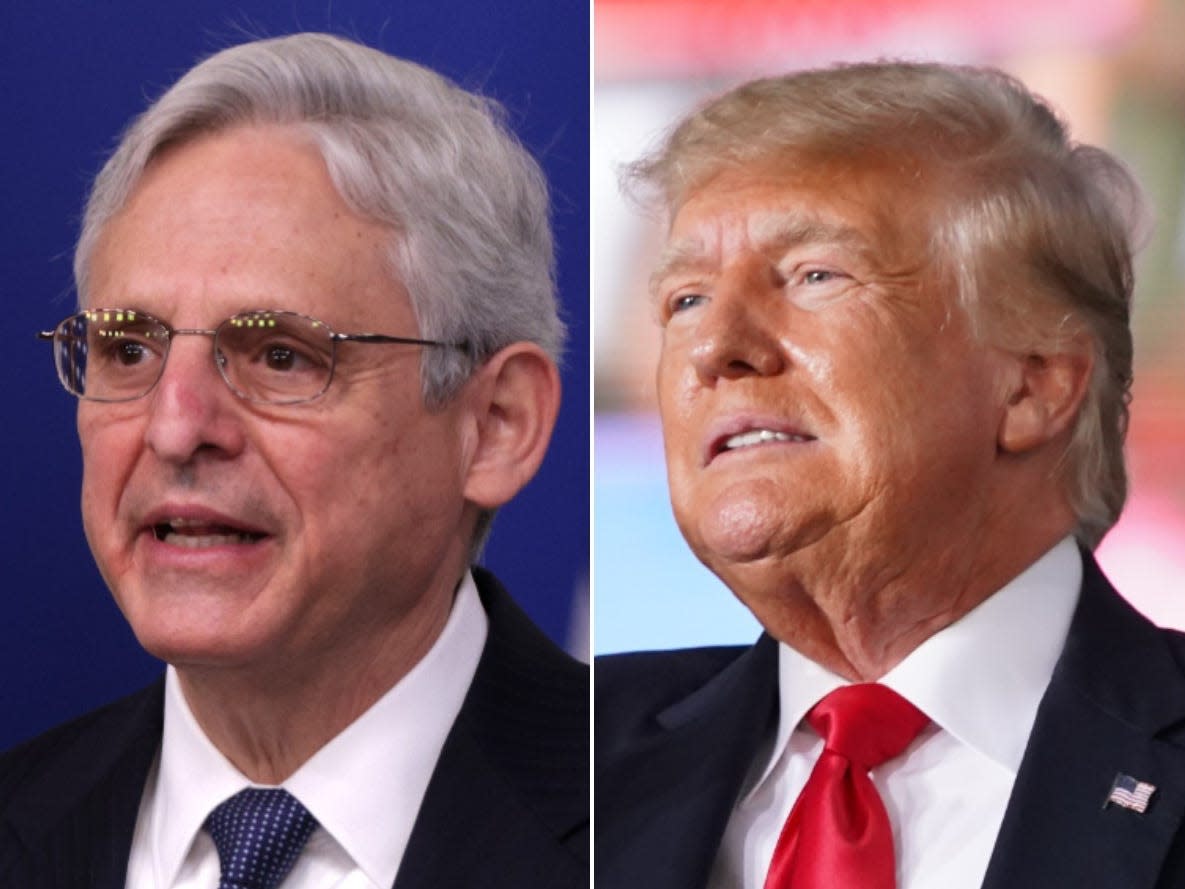