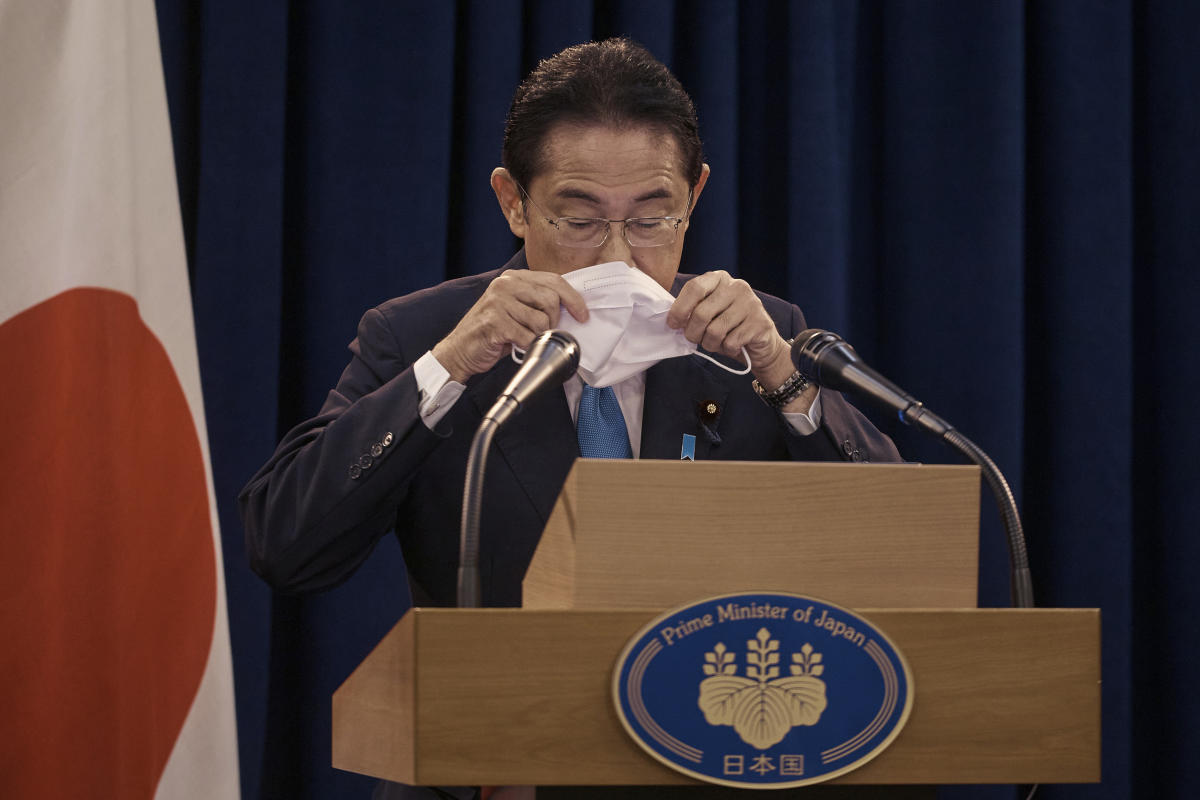 NEW YORK (AP) — Japan’s strict border restrictions will be loosened next month, the prime minister announced Thursday, allowing tourists to easily enter for the first time since the start of the pandemic.

In a news conference at the foot of Central Park in New York, Prime Minister Fumio Kishida said independent tourists would again be welcomed as of Oct. 11, not just those traveling with authorized groups.

A cap on the number of tourists will also be lifted, as will new visa requirements that were imposed in response to the pandemic.

Kishida was speaking on the sidelines of the U.N. General Assembly. In other remarks, he called for reform of the U.N. Security Council and dismissed any skepticism about Japan’s increased military spending, saying it remained a “peace-loving nation.”

Lights off, heat down: central Europe governments save power to set example

After 31 years, ex-neighbor of Croydon mom killed in 1991 to face trial for her murder