= Japan's new PM dissolves parliament ahead of Oct. 31 elections
Skip to content
You are Here 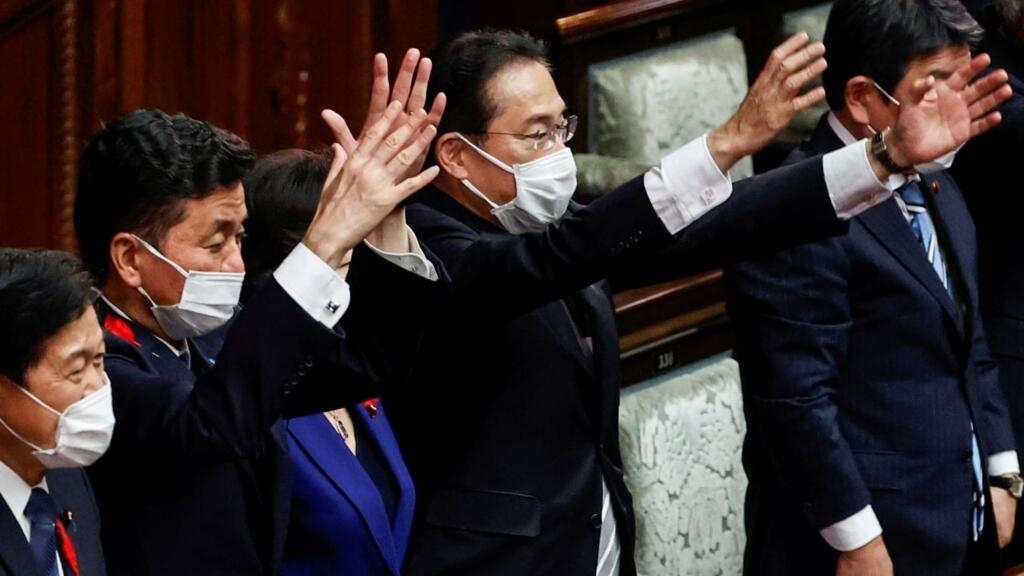 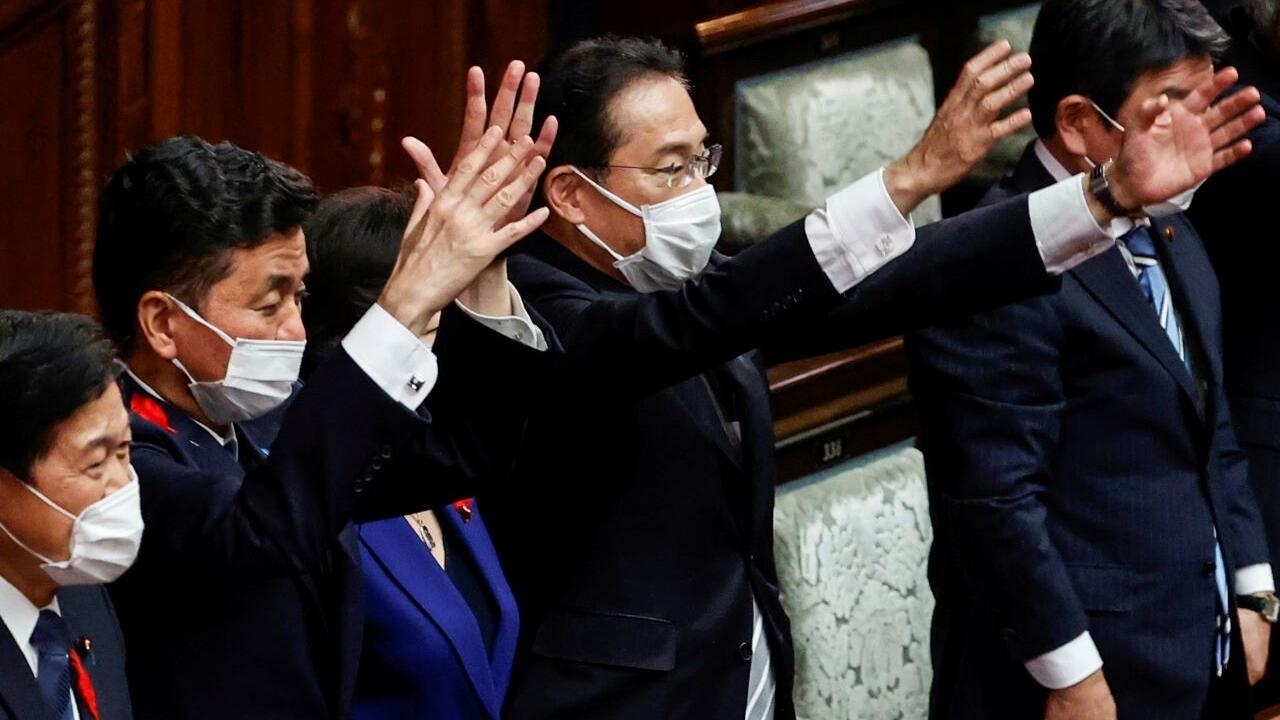 Kishida said he is seeking the public’s mandate for his policies after being elected prime minister by parliament only 10 days ago to replace Yoshihide Suga.

Tadamori Oshima, the speaker of the more powerful lower chamber, announced the dissolution at a plenary session.

At the announcement, all 465 lower house lawmakers stood up, shouted “banzai” three times and left. They’ve now lost their seats and official campaigning for a new lower house begins Tuesday.

His successor, Suga, lasted just a year as prime minister and his government’s support was battered by his perceived high-handed approach in dealing with the coronavirus and insistence on holding the Tokyo Olympics despite rising cases that angered the public.

Kishida, tasked with rallying support for the ruling party, has promised to pursue politics of “trust and empathy.”

In his first policy speech last Friday, Kishida promised to strengthen the country’s response to the coronavirus pandemic in case of another resurgence and revive its battered economy while bolstering defenses against threats from China and North Korea.