Woman sues doctor for letting her be born 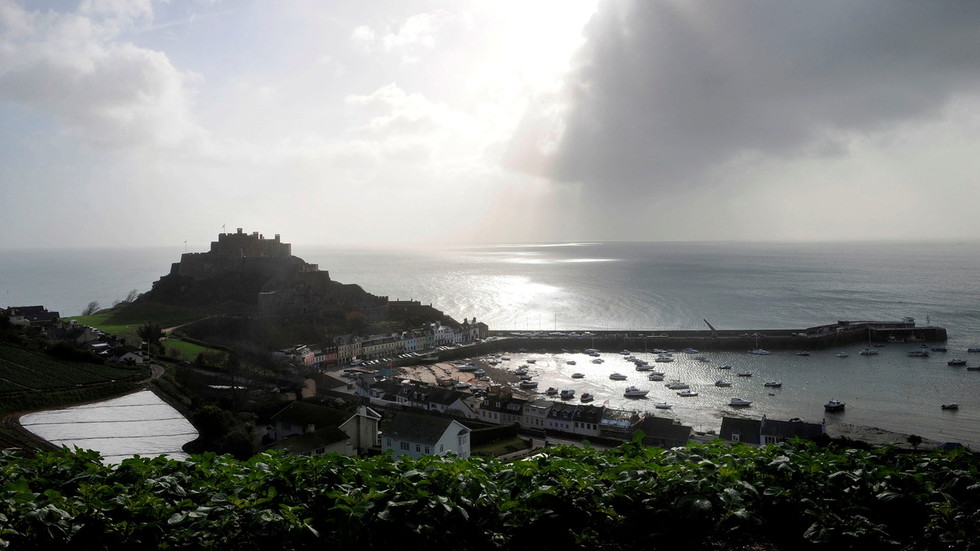 The island of Jersey buys almost all its electricity from French suppliers. A Jersey official called the threat “disproportionate”, claiming French fishermen haven’t provided the necessary information for full licences.

Speaking to BBC Radio 4 on Wednesday, Jersey’s External Relations Minister, Ian Gorst, said that the island’s government had issued licences to French fishermen in accordance with the Brexit agreement. Jersey is a British Crown dependency but not part of the UK.

Gorst said that of the 41 French vessels who were issued licences last week, the majority had provided the historic fishing data that Jersey had requested. However, 17 had not, “and that’s where the problem is”.

The minister added that Jersey has no wish to stand in the way of French fishermen’s historic rights to operate around it, as they have done for centuries, but stated that the island would continue to act in accordance with the Brexit deal, which he said wasn’t drawn up by them or France, but by the UK and EU.

“It would seem disproportionate to cut off electricity for the sake of needing to provide extra details so that we can refine the licences,” he noted, adding that this is not the first threat Paris has made since the UK left the EU. In late April, France said it would block regulations that would allow British finance firms to operate in the EU unless the UK plays ball on fishing rights.

On Tuesday, French Maritime Minister Annick Girardin said that she was “disgusted” to learn that Jersey had issued just 41 fishing licenses to the French boats. According to Girardin, the licences include unilaterally imposed conditions, such as limits on how much time they spend in the waters off Jersey.

She stated that France was prepared to use retaliatory measures unless Jersey granted the licences in full: “Regarding Jersey, I remind you of the delivery of electricity along underwater cables… Even if it would be regrettable if we had to do it, we’ll do it if we have to.”

Jersey received 95% of its energy from France through underwater cables in 2019.

Fishing was a major sticking point during Brexit negotiations, with France among the member states pushing EU negotiators to ensure their fishermen could still operate in UK waters.

French fishermen have complained that they’ve struggled to obtain new licences to fish UK waters since Brexit, and last month a group of trawlermen staged a protest at Boulogne, blockading trucks delivering UK-landed fish to France.

Canada Authorizes Pfizer Covid Vaccine For Kids Age 12 And Up