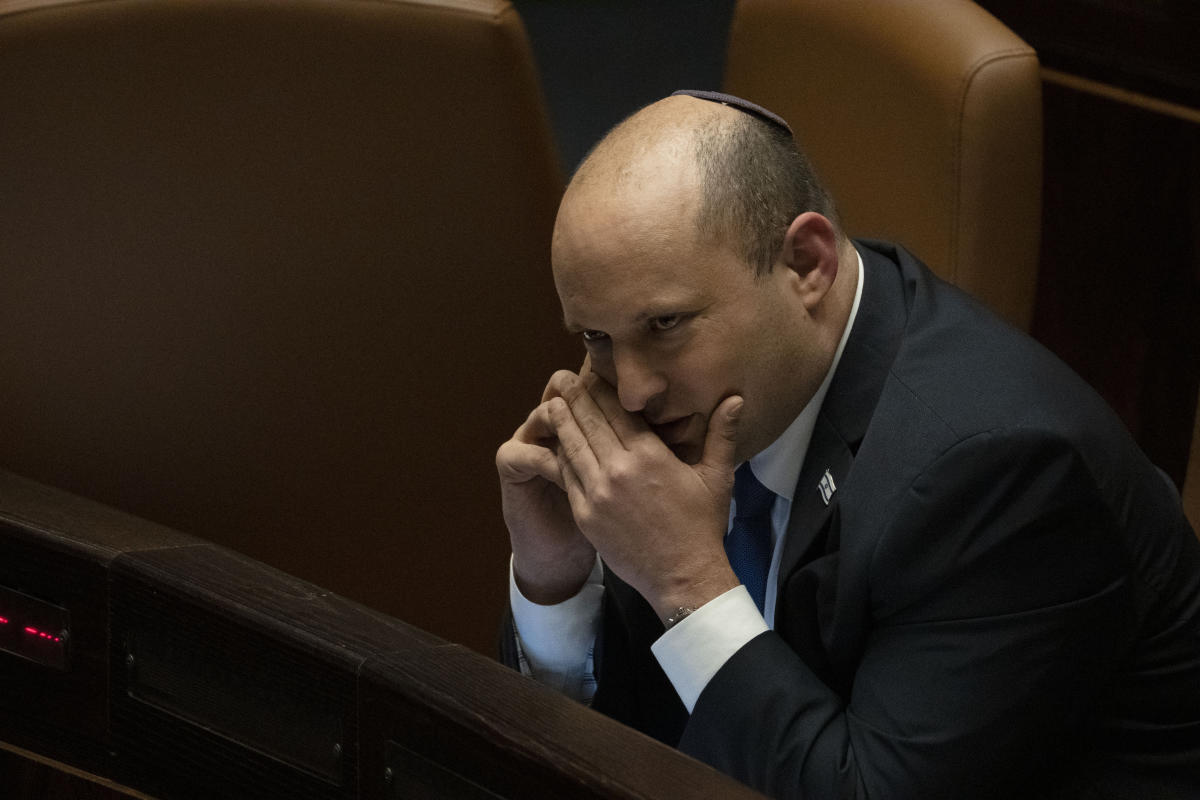 JERUSALEM (AP) — A member of Israeli Prime Minister Naftali Bennett’s party said Monday he would cease voting with the governing coalition, dealing yet another blow to the teetering government as it marks one year in office.

Nir Orbach, a lawmaker with the religious-nationalist Yemina party, was the latest member of the ruling alliance to abandon support in the Knesset, Israel’s parliament.

A trickle of defections and rebellions in recent weeks has left Bennett’s coalition of eight divergent parties without a clear majority to pass legislation, raising questions about how long it can survive.

Bennett’s government was sworn in last June after four deadlocked elections that were largely referendums on longtime leader Benjamin Netanyahu’s fitness to rule while on trial for corruption. His coalition ranges from dovish liberals to hawkish ultranationalists and a small Islamist faction. They are united in their opposition to Netanyahu but have little else in common.

Despite pledging to avoid dealing with key issues such as Israel’s policies concerning the Palestinians, the coalition has struggled to find common ground, and two of its members have bolted. Now the coalition and opposition each hold 60 seats in the 120-member parliament, making passing legislation difficult.

Earlier this month parliament failed to pass a bill that would extend legal protections to Israeli settlers in the occupied West Bank. Two members of the coalition voted with the opposition to defeat the bill, while several others abstained.

In a statement, Orbach said he had informed Bennett he is “not part of the coalition.” But he held out hope the coalition might somehow be rescued, saying he would not yet vote to dissolve parliament and send the country to another round of elections.

The embattled coalition can remain in power until a majority of lawmakers votes to either dissolve parliament or appoints a different prime minister. Neither scenario appears imminent.

Bennett said in a speech at the Knesset that “this government isn’t perfect, but the alternative isn’t better.”

His main ally, Foreign Minister Yair Lapid, wrote on Twitter marking the anniversary of the government’s establishment that “this is the only way to protect Israeli democracy and the strength of the state of Israel.” 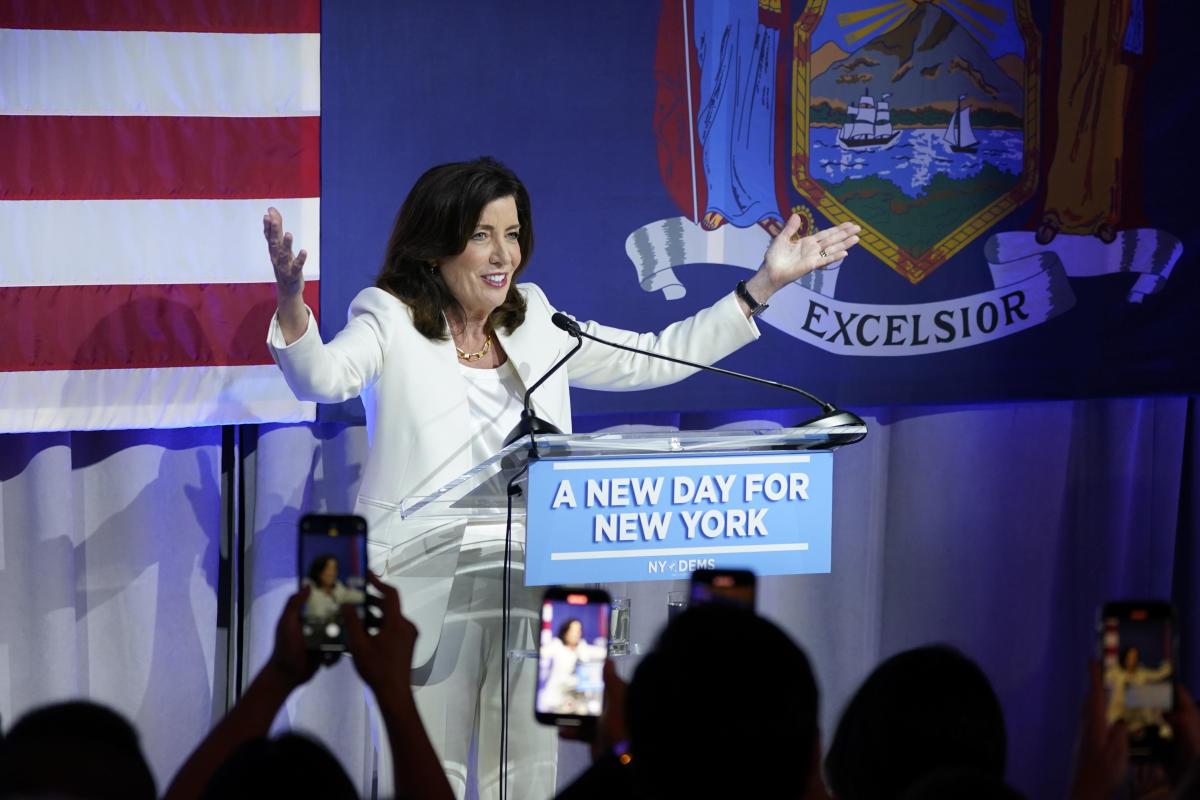