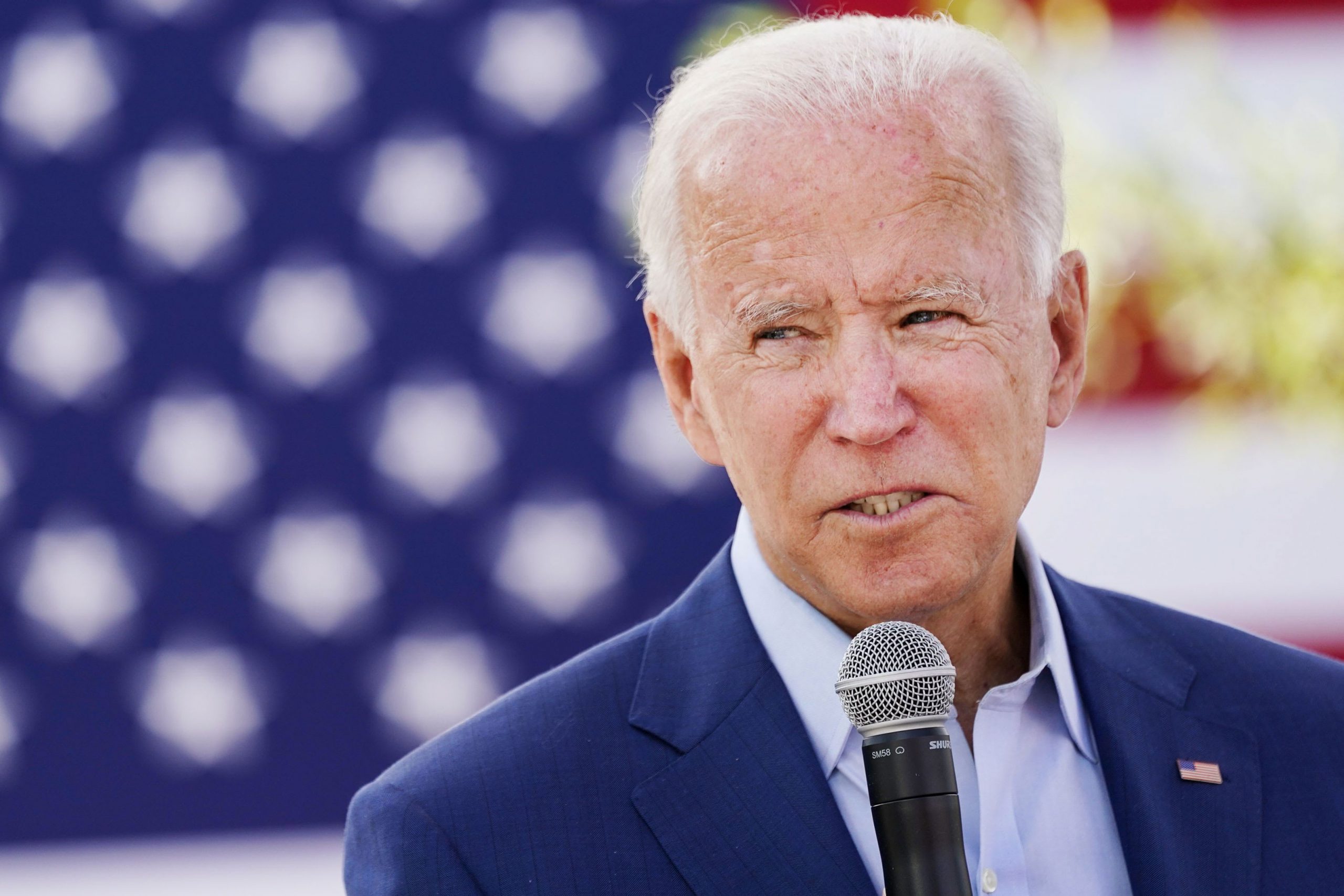 (We will update you as soon as new developments come in)

After the Pennsylvania result, Joe Biden won the required electoral votes, after which Trump dropped out of the race for the presidency.

According to the American news agency, in the state of Pennsylvania, the Democratic candidate Joe Biden defeated the Republican Donald Trump and got 20 electoral votes, with which he got the required 270 electoral votes to become the president.

Counting is underway in five more states where Biden’s victory will be officially announced after the vote count is completed. Biden’s lead in other states will not be affected despite Trump’s victory.

Shortly before the Pennsylvania result, Trump announced his victory in a tweet.

Earlier, US President Donald Trump claimed victory in the state of Pennsylvania, for which he also used Twitter to say “we have won a big legal victory in Pennsylvania.”

However, according to a report by a foreign news agency, the presidential candidate of the Republican Party, Donald Trump, who is standing on the doorstep of defeat, has started appealing for donations from the people to defend the election.

President Donald Trump has announced that he will appeal to the Supreme Court, accusing opposition Democrats of vote-rigging in the presidential election, and of stopping counting in the absence of observers during the count in three states, Pennsylvania, Michigan, and Georgia. He also went to court for the state of Wisconsin.

Read: What Can Biden Do For Unemployed Retail Workers? Former Chicago mayor savaged for suggesting they ‘become computer coders’