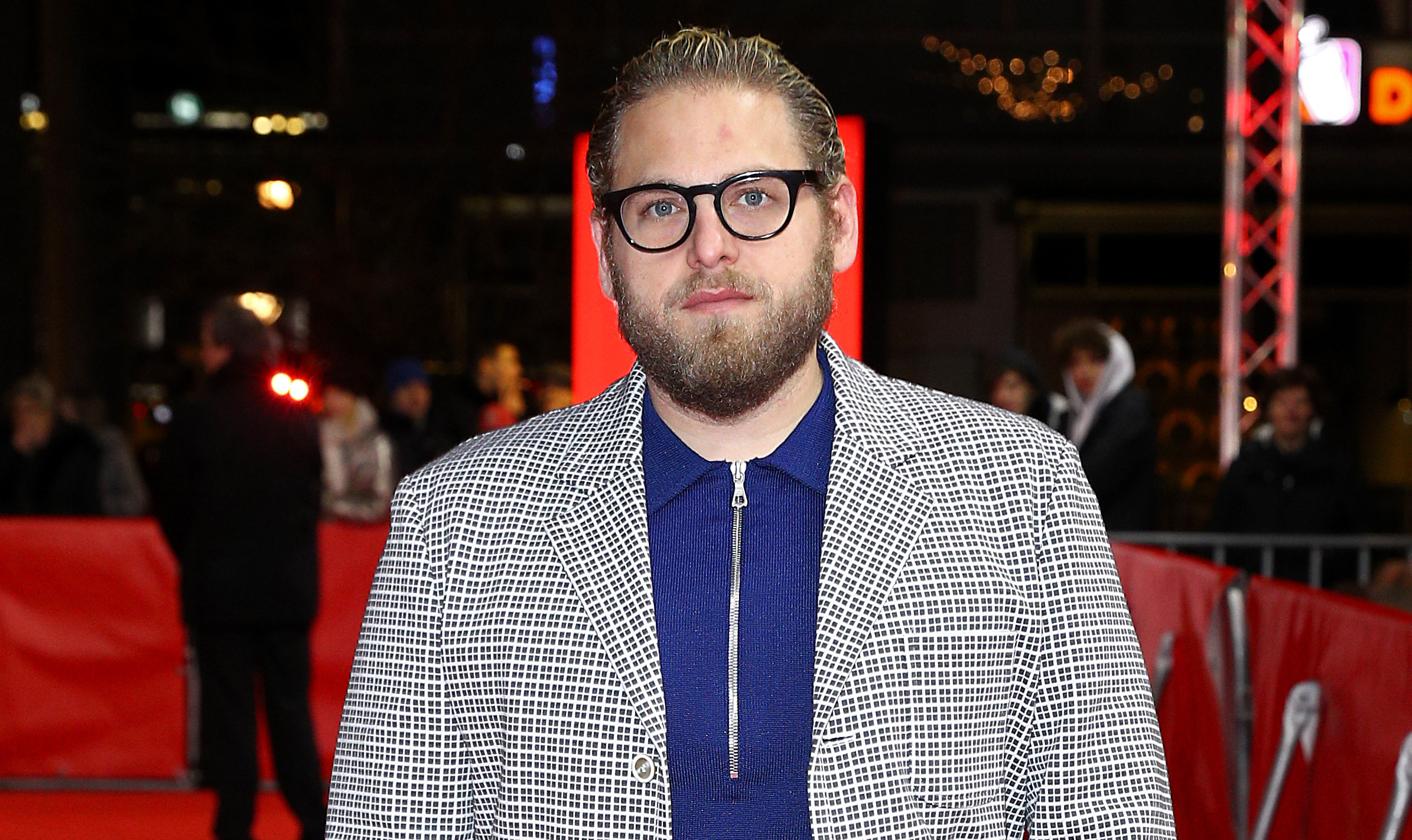 Too many of us still haven’t learned that no one’s entitled to talk about someone else’s body. We watch the praise or scrutiny pour in at home when a loved one gains or loses weight, and we watch the praise and scrutiny pour in on social media when celebrities shed pounds or put them on. While the average person will at some point dodge questions about their weight, celebrities endure articles, Twitter threads and podcasts speculating about the motivations behind their size changes. Fat fans may even feel betrayed by someone who loses weight.

I’m someone whose weight cycles, so I’m not immune to the comments. I’ve been told I look skeletal and disgusting, or that I need to eat a cheeseburger, and I’ve been told that I don’t look like I run marathons because I’m curvy. I’ve had people ask to take photos of my big butt to show their husbands, or even point my butt out to others. But I’ve never had the courage to ask people to stop talking about my weight like Jonah Hill did this week.

The Oscar-nominated actor took to Instagram Wednesday with the message: “I know you mean well, but I kindly ask that you not comment on my body.” Hill has been open about how he’s been bullied about his weight since childhood, so it’s no surprise that he’s tired of it being a hot topic. The posts in response were a mix of folks calling him insecure and folks applauding him. Actress Sharon Stone even asked if it was OK to tell him he looks great (which many fans didn’t appreciate).

Hill’s request is one that most of us would make if we felt empowered to. He’s an actor, and his acting is what people should comment on. Even further, we don’t really know why he lost weight recently, or why others have. Some weight changes are a response to grief, hormonal changes, taking medications or serious illness. While you may think you’re praising someone’s weight loss, you may actually be praising a side effect of a negative event, like being sick. (Of course, even if someone divulges that weight loss is due to an illness, they often hear the response that they still “look good” — as though that should supersede being healthy.)

We tend to think that pointing out dropped pounds is the ultimate way to compliment someone. Actually, it’s none of our business. Even if the weight was lost on purpose, we shouldn’t assume that a person wants our praise. What exactly is this appreciation supposed to do for them? Weight loss doesn’t make body issues go away, or even necessarily the perception of being overweight. For people already thinking their worth is tied up in their appearance, compliments only confirm that for them. And they’ll also make them feel worse in retrospect should they gain the weight back.

For those missing the point, the bottom line is that whether you’re catcalling, asking someone who isn’t pregnant how far along they are or requesting someone’s secret for losing weight, you’re trespassing on an area that doesn’t belong to you. Wouldn’t it be easier to just keep your mouth shut?

Instead of using someone’s appearance as a conversation starter, choose something else. Here are some that are sure not to offend: How are you? How’s work? How’s your family? What’s holding your attention these days? Give that person space to discuss their lives, and maybe they’ll even feel comfortable enough to tell you what’s going on with their weight.

Tonya Russell is a Philadelphia-based freelance journalist who writes about mental health, wellness and culture. To see more of her work or her cute dog photos, follow her on Twitter @thetonyarussell.

€32,000 to keep the Taoiseach, Tánaiste, Justice Minister and Foreign Affairs Minister on the road

Uttarakhand Completes 100% First Dose Vaccination For All Above 18 Years