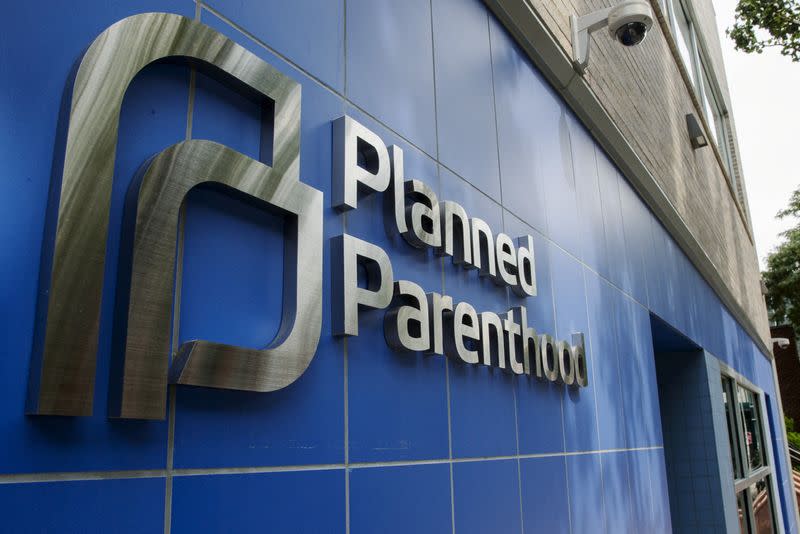 (Reuters) – An Indiana judge on Thursday blocked the state from enforcing its new ban on most abortions while Planned Parenthood and other healthcare providers challenge it in court.

Owen County Judge Kelsey Hanlon ruled that Planned Parenthood and the other providers had shown a “reasonable likelihood” that the ban’s “significant restriction of personal autonomy” violates the Indiana constitution.

Spokespeople for Planned Parenthood and for Indiana Attorney General Todd Rokita did not immediately comment.

Indiana was the first state to pass a new law banning abortion after the U.S. Supreme Court in June overturned the right to abortion it had recognized in its landmark 1973 Roe v. Wade ruling, though other states quickly began enforcing older bans.

The law prohibits all abortions after conception, with limited exceptions for rape, incest, lethal fetal abnormalities or a serious health risk to the mother.

Police: Inmates got out of Illinois jail with pandemic loans