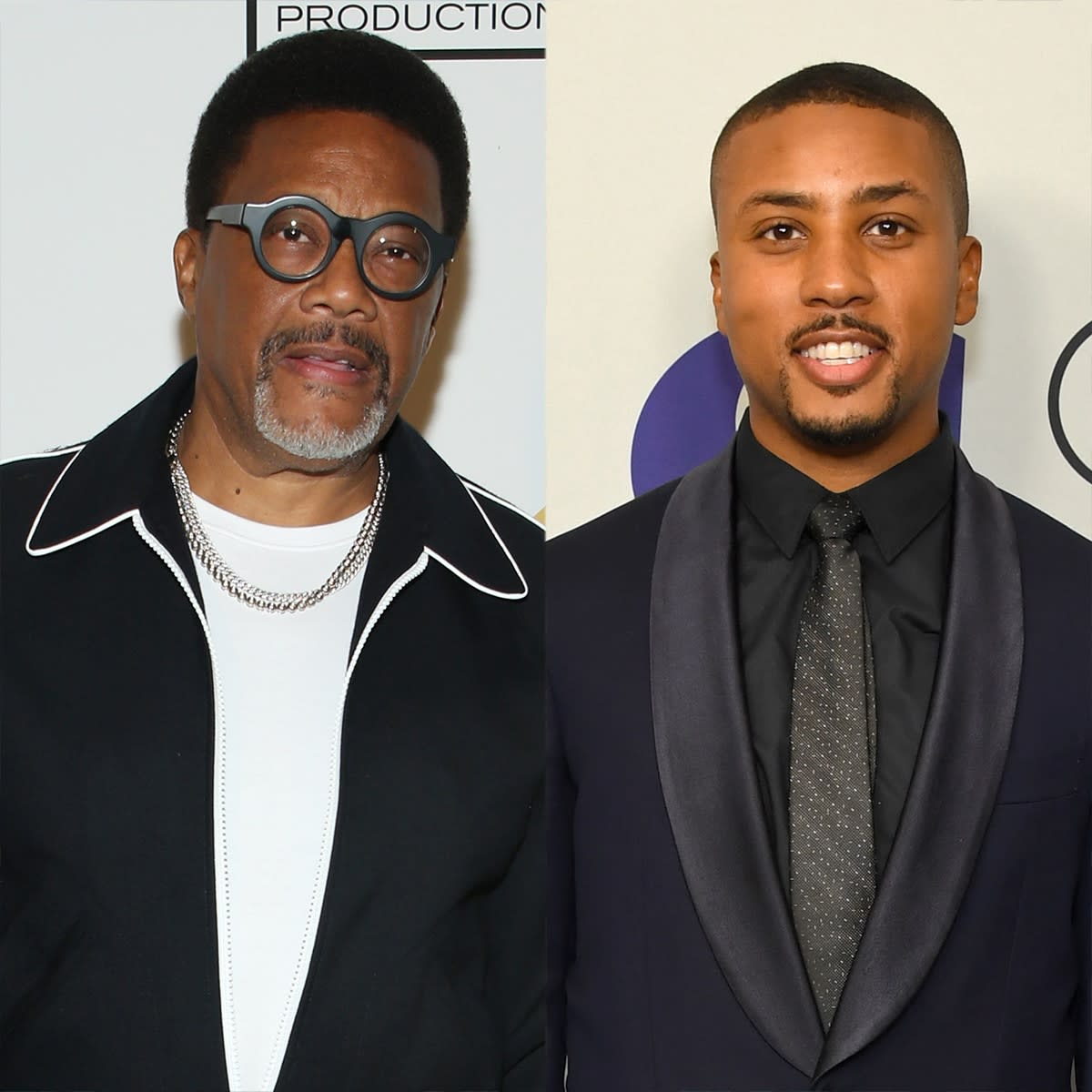 Judge Greg Mathis fights against injustice in the courtroom and at home.

During the premiere episode of E!’s Mathis Family Matters, the TV arbitrator’s son, Greg Mathis Jr., confessed that had been continuing to hide his sexuality to protect his father’s reputation, a discovery that left Judge Mathis feeling like he “wanted to fight.”

“Anger at people, anger at homophobes, that’s how I felt,” he exclusively told E! News’ Daily Pop on June 22. “I felt like I wanted to fight anybody that would administer an injustice, discrimination or any type of hostility based on sexual orientation. I wanted to get ’em.”

Having fought for “every disadvantaged group that is criticized based on sexual orientation, gender, poverty and race,” Judge Mathis hopes his and Greg Jr.’s journey will help promote LGBTQ+ acceptance, especially in the Black community.

“Much of it is based on religious teachings,” he shared. “We’re asking that judgment be set aside, and we want the Black church to fight for equality and against gay-bashing.”

While Greg Jr. courageously opened up about his personal struggles onscreen, Amir Mathis told Daily Pop it took some convincing to get the whole family on board for the E! reality series.

“I said, ‘Listen, dad’s been on TV for 23 years. We need to start making our mark. If we want a platform, this is what we have to do,'” Amir shared. “I think that everyone was a little bit nervous because we are a little bit crazy, but we just said, ‘You know, we love each other.'”

While Amir told producers, “‘Treat me any way you want and say anything you want to me,'” Judge Mathis had one restriction when it came to filming: “No fussing and fighting.”

“People on those reality shows, they’re keeping it real with all that fussing and fighting,” Judge Mathis said. “Well, that’s what you do at home, you’re messy. I’m the only one messy in my household because I like to annoy people.”

Check out the full interview above. 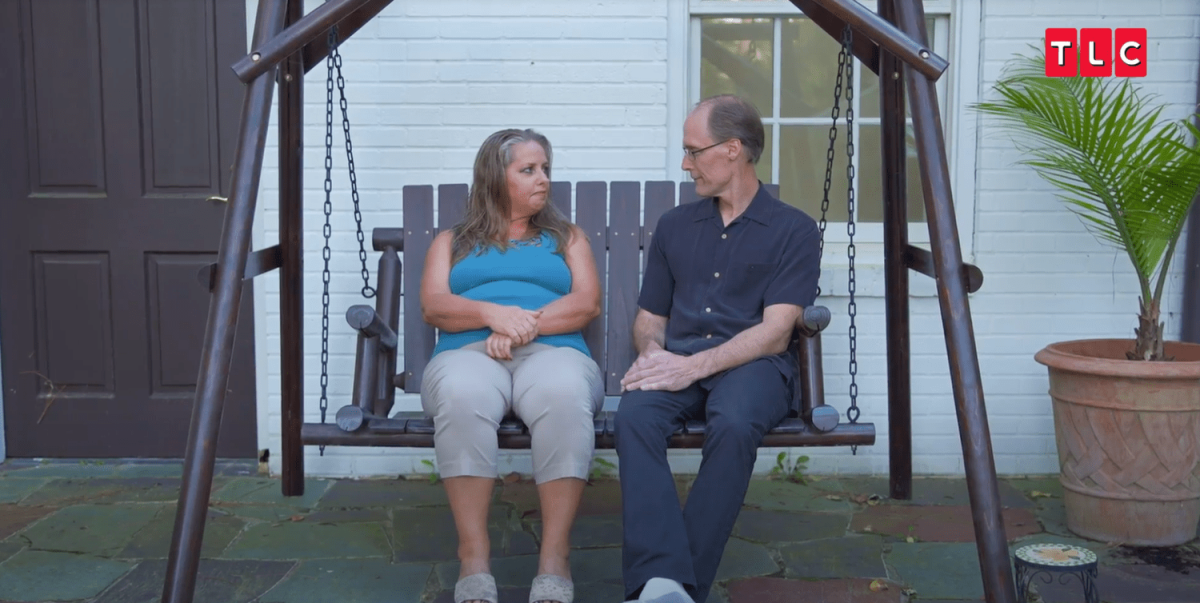 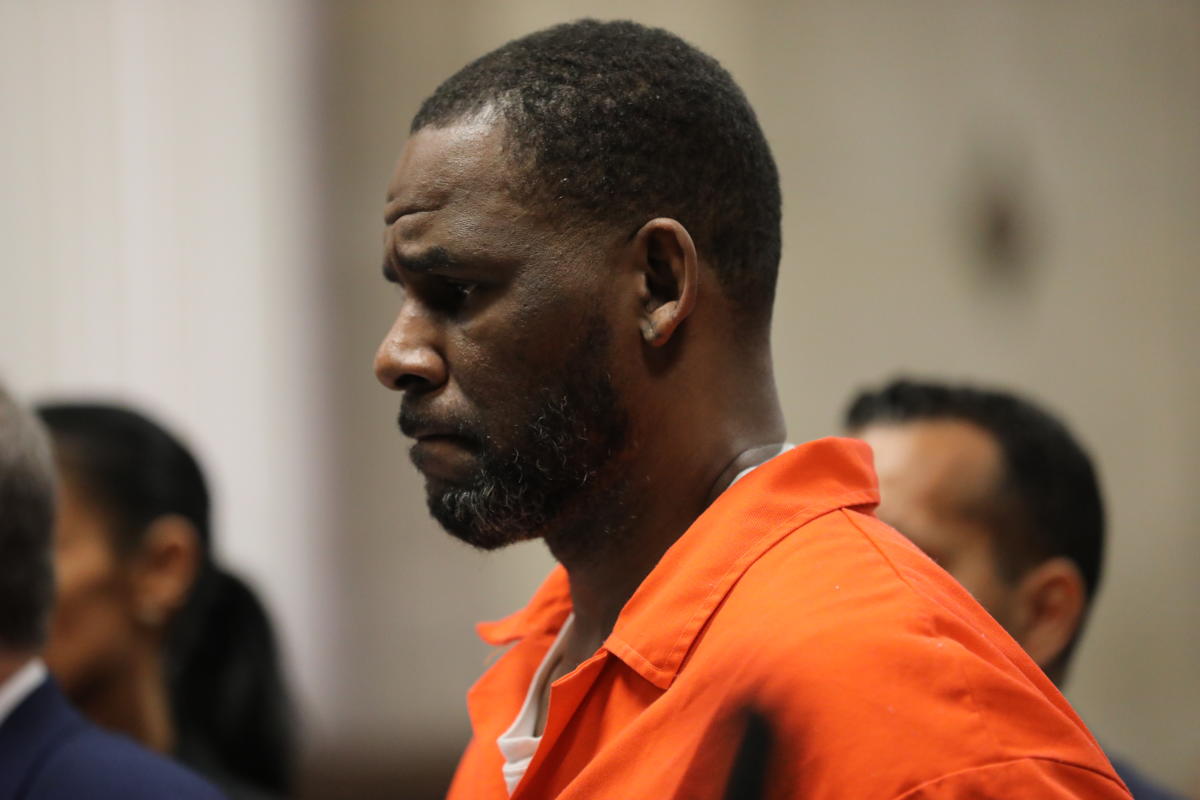 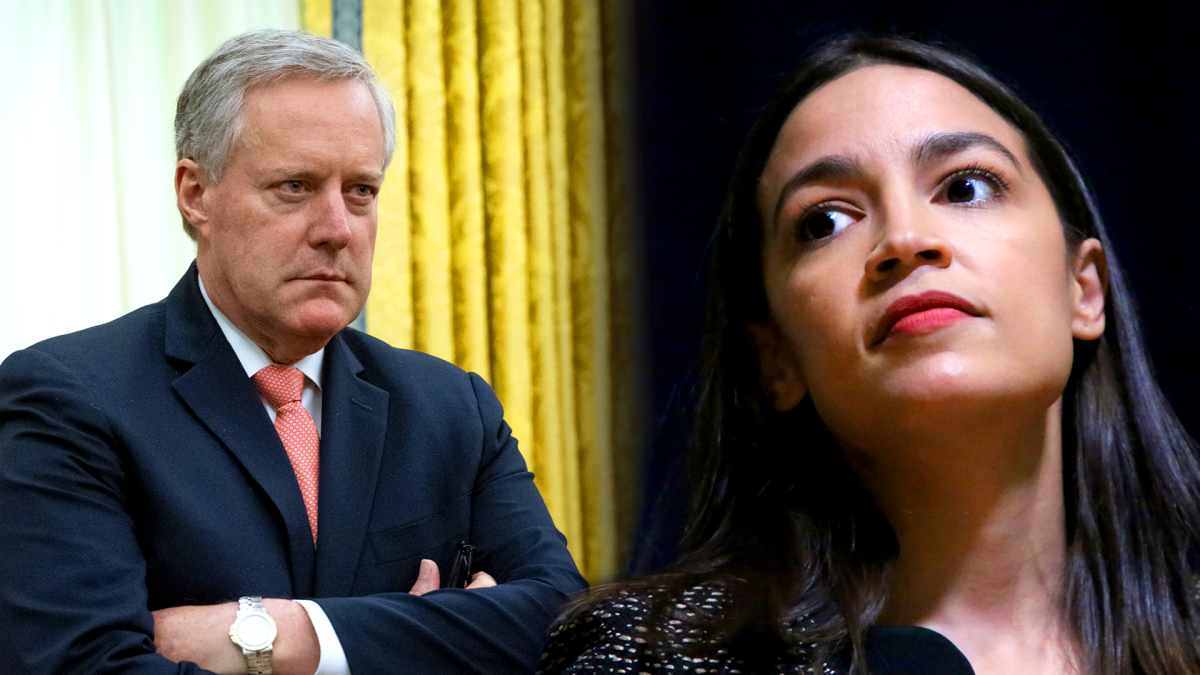 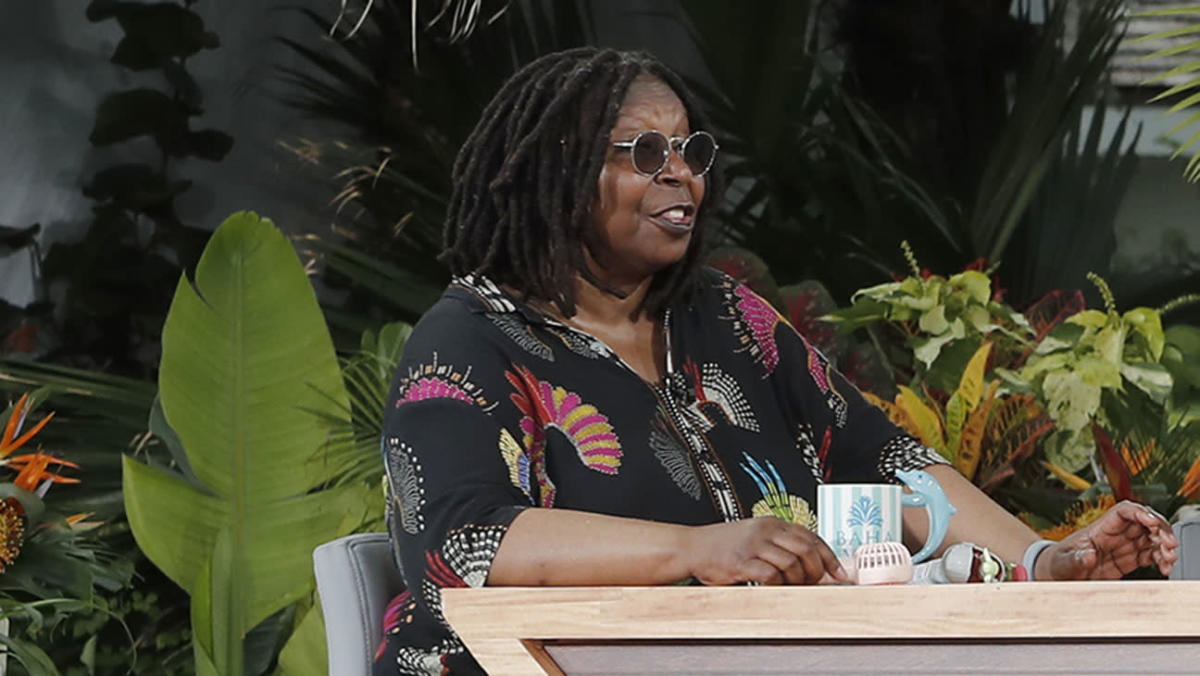