RNC challenger not ready to concede to McDaniel

Bombshell report: Was Covid caused by a lab leak after all? 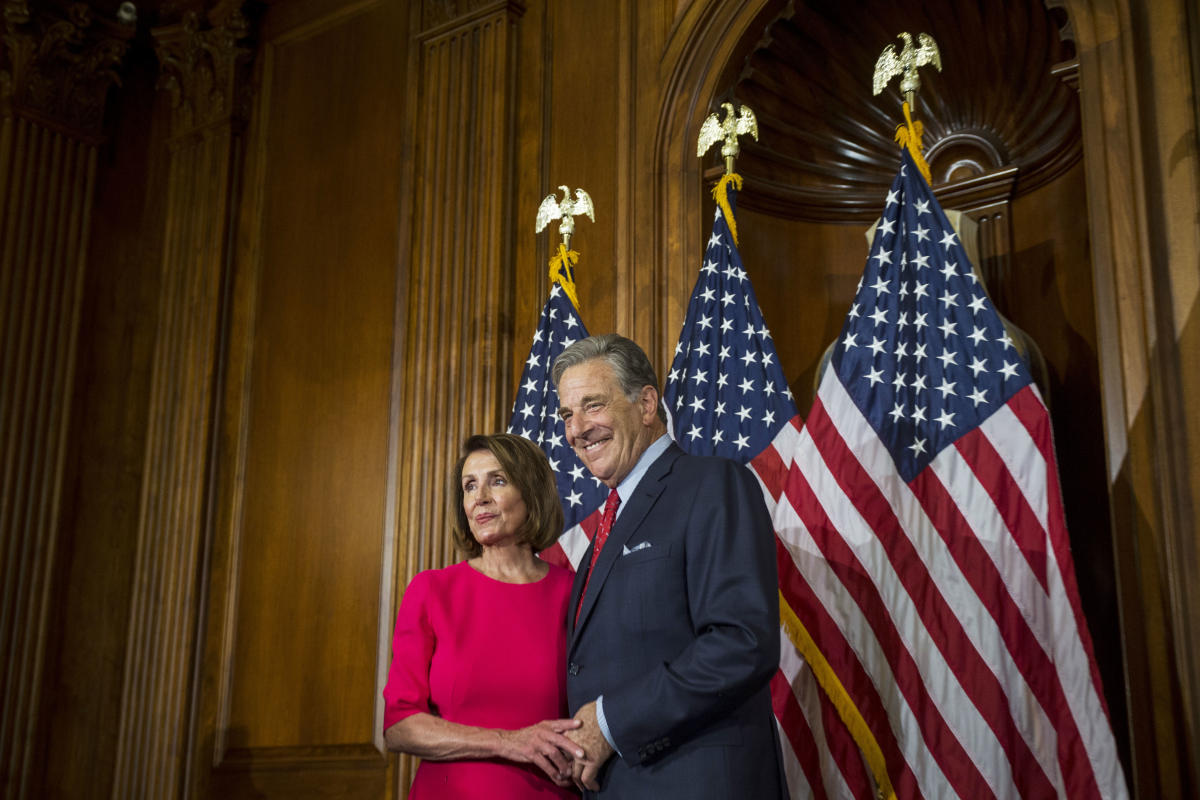 A coalition of news organizations will gain access Thursday to all courtroom evidence from last year’s attack on then-House Speaker Nancy Pelosi’s husband at their San Francisco home.

San Francisco County Superior Court Judge Stephen Murphy on Wednesday granted a motion filed by a group of 13 news organizations, including NBC News and The New York Times, requesting the release of evidence in the case against David DePape, the man accused of assaulting Paul Pelosi.

The evidence consists of video from a body camera worn by an officer who responded at the Pelosis’ home on Oct. 28, a 911 call Paul Pelosi made to police, parts of a police interview with DePape and security video taken during the break-in recorded by U.S. Capitol Police in Washington.

Prosecutors had refused to release the evidence to news outlets.

The San Francisco district attorney returned all the exhibits to the court at a hearing Wednesday, and a spokesman for the court told NBC News that the media coalition’s counsel, Thomas Burke, “will provide copies to his clients, per the judge’s order.”

At a preliminary hearing for DePape last month, the district attorney’s office introduced a roughly four-minute 911 call that Paul Pelosi made to San Francisco police. Much of the call was previously documented in court filings.

DePape, who is alleged to have demanded the whereabouts of Nancy Pelosi while he was in the house and to have attacked Paul Pelosi with a hammer, faces a pair of federal assault and attempted kidnapping charges, in addition to related state charges.

A coalition of news organizations will gain access Thursday to all courtroom evidence from last year’s attack on then-House Speaker...

By Phil Stewart, Idrees Ali, Steve Holland and Humeyra Pamuk WASHINGTON (Reuters) – They are expensive and hard to maintain....

Gisele Bundchen was once again seen with her hunky jiu-jitsu instructor Joaquim Valente in Costa Rica on Tuesday as they enjoyed...

LANSING, Mich.. (AP) — Just three months ago, Rep. Elissa Slotkin was one of the most vulnerable Democrats in Washington,...