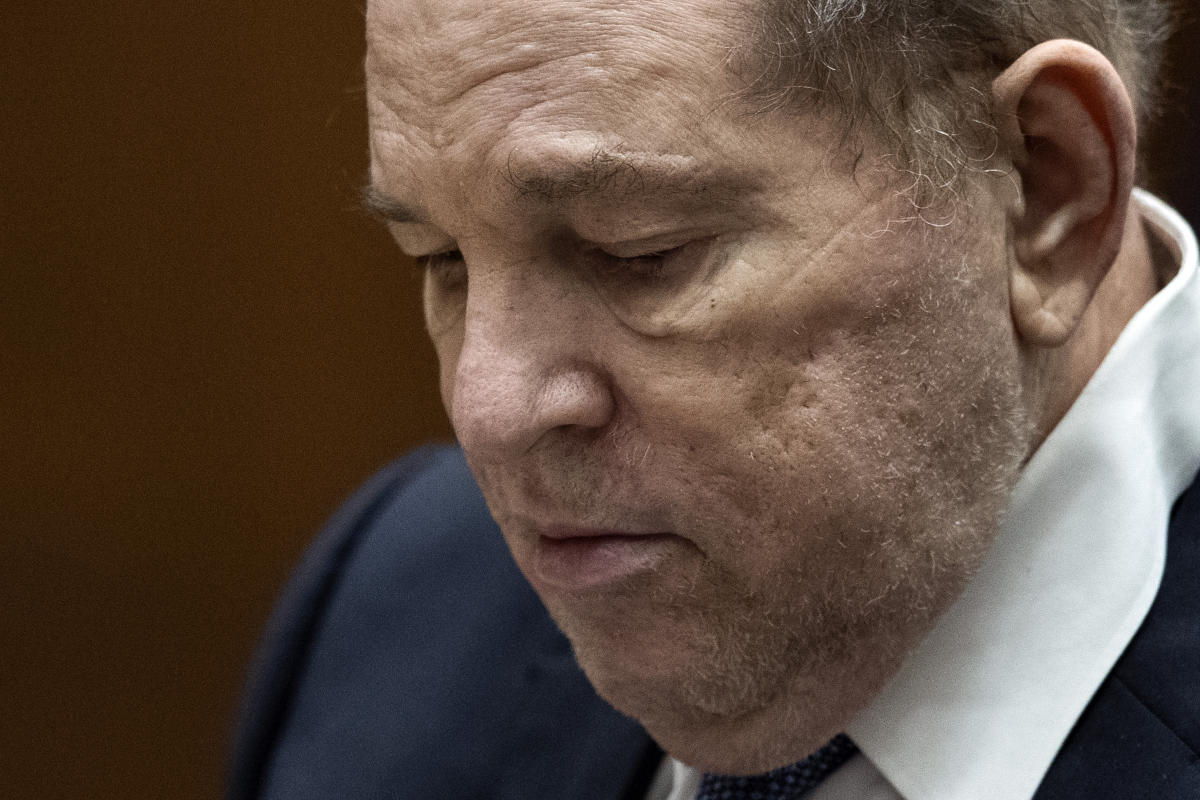 LOS ANGELES (AP) — The jury has received the case and are set to begin deliberations Friday afternoon in the Los Angeles trial of Harvey Weinstein.

Jurors will have to decide on two rape counts and five other sexual assault counts after hearing more than four weeks of evidence in the trial of the 70-year-old former movie mogul.

Weinstein is already serving a 23-year sentence for a conviction in New York and could be sentenced to more than 60 years in prison in California if convicted on all counts.

After the prosecution gave its rebuttal to the defense’s closing argument on Friday morning, the jurors received their final instructions from Superior Court Judge Lisa Lench before leaving on a lunch break.

They will have just a few hours to deliberate before a weekend break.

For more on the Harvey Weinstein trial, visit: https://apnews.com/hub/harvey-weinstein