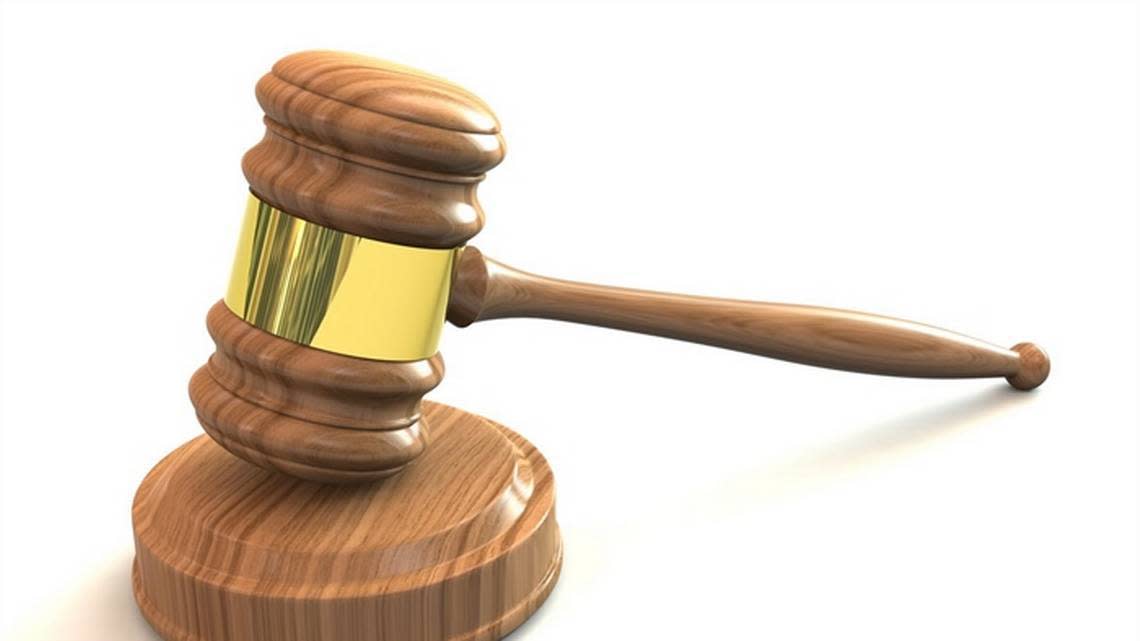 A Kansas City man is facing a murder charge, along with three other felonies, after he was arrested Thursday on suspicion of killing John Greer, a 23-year-old fatally shot in mid-August in the Linwood Homeowners-Ivanhoe neighborhood.

Davon D. Canady, 22, was charged on Friday with second-degree murder, two counts of armed criminal action and one count of unlawful weapon use in connection with Greer’s killing, records filed in Jackson County Circuit Court show. Authorities requested that Canady be held in the Jackson County jail on a $250,000 bond.

On the night of Aug. 9, Greer was found mortally wounded inside a residence in the 3500 block of Wayne Avenue after Kansas City police were summoned there on a report of a shooting. He was taken by ambulance to the hospital, where he was pronounced dead.

Investigators found that the shooting unfolded outdoors and then Greer ran into a house after being shot. Witnesses told police they heard gunfire coming from an empty lot up the block. Afterward, several men were seen getting into a black Chevy Monte Carlo and taking off down Wayne Avenue.

Surveillance footage from the area captured photographs of the Monte Carlo, including its license plate number. But detectives were told by the Missouri Department of Revenue that the tag was either altered or fake, according to court papers.

Witnesses later told police that Greer was visiting the 3500 block of Wayne Avenue when he was challenged by Canady to a fight. Canady was allegedly there with a group at the time.

Canady tried to strike Greer with a handgun, witnesses said, then handed the firearm off to another person. Then, Canady and Greer began to “tussle” one-on-one, a witness said.

Greer was winning the fight until another man from Canady’s group shot Greer in the back, witnesses said. Canady was then seen taking the gun and shooting Greer a second time, according to court papers.

Canady was arrested by Kansas City police late Thursday morning in the 7200 block of Baltimore Avenue during a surveillance operation. He was wanted for questioning in Greer’s murder for the past month, according to court papers.

As of Friday, court papers did not list a defense attorney for Canady who could speak on his behalf.