Indianapolis police involved in shooting on city's northeast side

Dutch firm: US, allies near deal to limit chip tech to China

In a small Oklahoma town, community mourns 17-year-old gunned down in Fort Worth 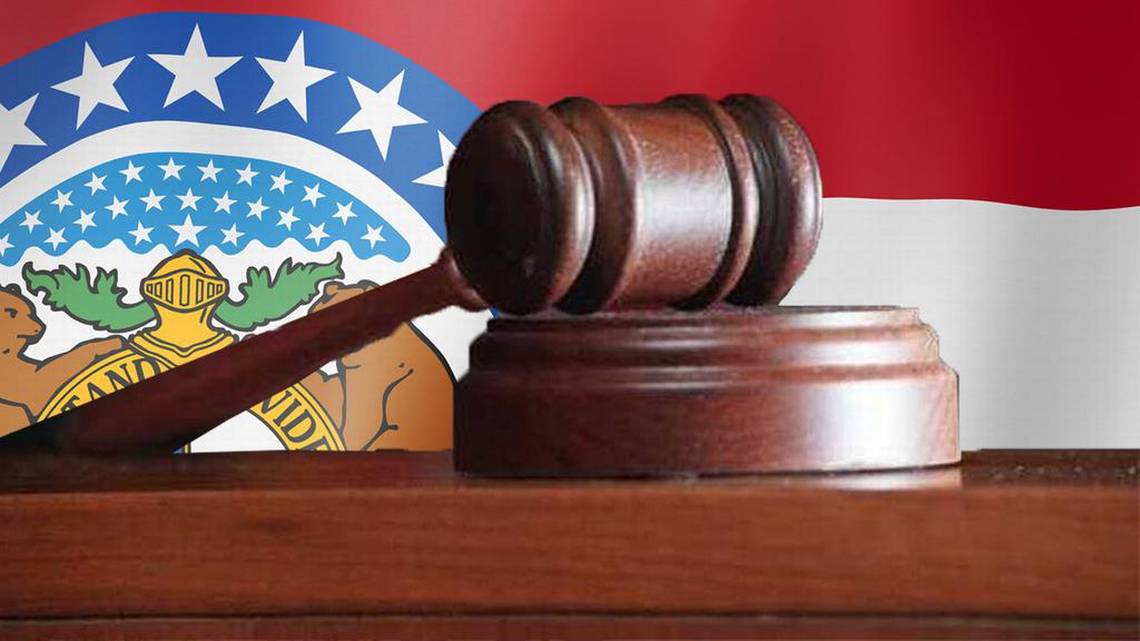 A Kansas City woman kept her 5-year-old’s body at her home for several days after the young girl died of severe neglect, according to documents filed in Johnson County District Court.

Adair Fish, 43, called 911 just before 4:30 p.m. Nov. 3 to report that one of her twin daughters was dead, and the other was unresponsive, prosecutors say. During the call, Fish allegedly stated that one of the girls had been dead for an extended period of time.

Police and emergency personnel arrived at the 5700 block of St. John Avenue to find insect activity and various debris piled several feet high off the floor. First responders reported a strong stench of death in the apartment.

The dead 5-year-old was found wrapped in blankets and in an “advanced state of decomposition,” according to the documents.

The second girl and Fish were immediately transported to the hospital.

A doctor’s note stated the living 5-year-old had suffered physical abuse and significant neglect. The girl was bruised and about the size of a 20-month-old child, according to the documents. She suffered from malnutrition, severe dehydration and premature social behaviors as a result of isolation. The doctor added that she may suffer permanent negative effects on future growth and cognitive development.

An autopsy report revealed the dead twin suffered from “physical wasting” associated with either malnutrition or chronic disease.

According to court documents, Fish had previously lost custody of the twins.

The state granted her custody of the girls again in 2019.

Indianapolis police involved in shooting on city’s northeast side

Indianapolis police shot a person Sunday afternoon after an exchange of gunfire between officers and a suspect, according to officials....

Philadelphia's defense overpowered San Francisco and the Eagles' running game scored four TDs on the ground in a convincing NFC...

Prince Andrew’s attempts to restore his reputation with an eye on returning to public life are ‘wishful thinking’. While the King...

The NFL may never see a defense like the 1985 Bears ever again.

Otherworldly, the Martian, the next Mickey Mantle or simply Mike Trout: These are the designations that were broadcast across the...

The Dolphins spent big to get a respected defensive coordinator.

The Eagles flew out to a quick lead thanks to a spectacular DeVonta Smith catch to set up a TD,...

In the final seconds of Saturday’s Lakers-Celtics game, with the score tied, the Lakers had the ball and a chance...

The Yankees announced on Sunday morning that the club and infielder Gleyber Torres have agreed to a one-year contract, avoiding...