Kaz, music producer who worked with T.I. and Gucci Mane, reportedly shot and killed at studio 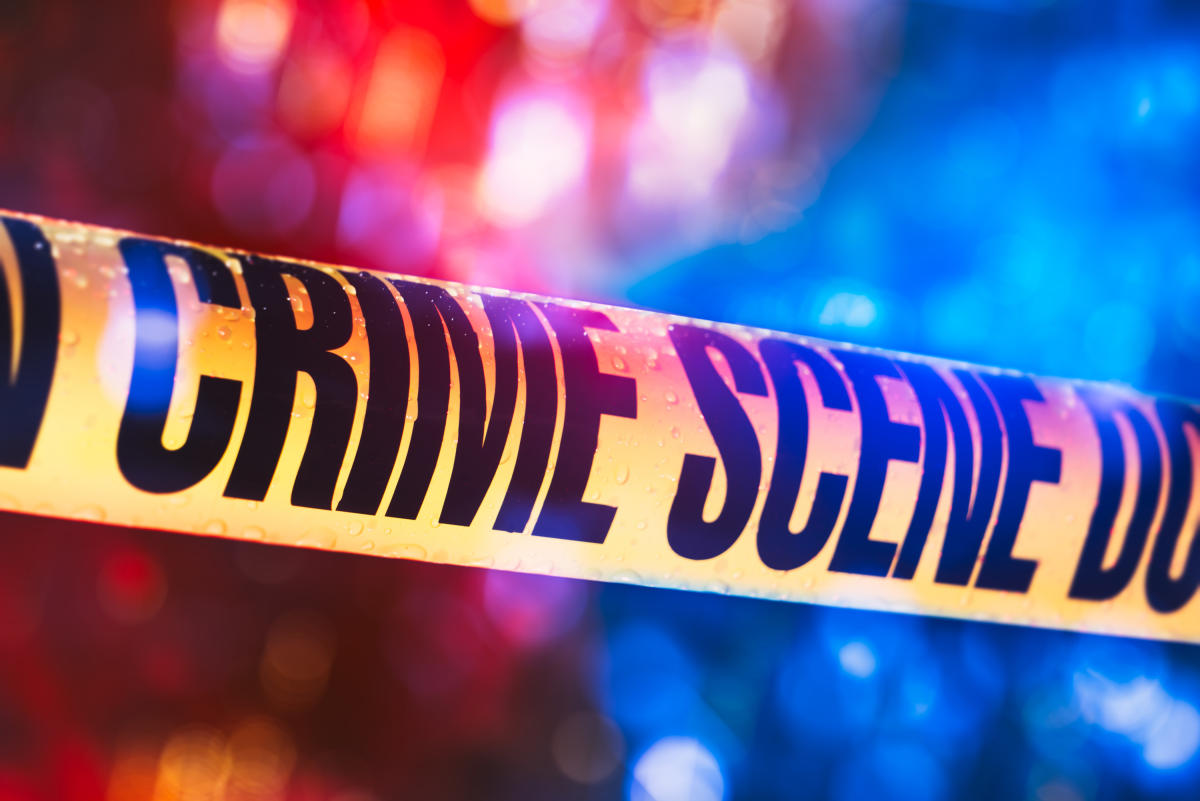 A Michigan music producer known as Kaz was shot and killed over the weekend in an alleged attack that also left another man wounded, police said.

Masked men carried out the shooting at Kaz’s recording studio on New Year’s Eve, left the scene, then returned and opened fire again, police said, according to Fox 2 Detroit.

Kaz, whose real name was Curshawn Terrell, died at age 40 at a Sparrow Health hospital in Lansing, Michigan, later that day, according to an online obituary. He was a prominent producer who worked with Grammy-winning rapper T.I. and Gucci Mane.

Authorities haven’t made any arrests or released a motive but don’t believe the shooting was random, Fox 2 Detroit reported.

Kaz’s 51 Sessions recording studio is in Lansing Township, according to the Michigan news station WILX.

“He helped people create things and he worked with all types of people from A to Z and I saw that he treated people fairly,” Yanice Jackson, a friend of Kaz, told WILX.

“It’s devastating because I saw what he stood for,” Jackson said. “And the thing about him is just he was so consistent. That’s the way that I usually decide who I’m going to roll with and who I associate myself with and let into my inner circle.”

Netanyahu: We will act forcefully to abort the Iranian position in Syria