Kevin Larney, the youngest entrepreneur, is the founder and CEO of “Wildchat Sports,” a startup digital media company that provides ESports, ECommerce, Podcasting, and social media management services for top celebrities and personalities within the entertainment and sports industry.

Wild chat Sports is a media and promotions company dedicated to the merging of the entertainment & sports industry. Our company’s ultimate vision is to create a singular environment that stirs a different perception within the entertainment space and clearly emphasizes the similarities that sports can bring, despite diverse personalities/careers from your favorite stars. This is where Hollywood & Sports Meet! *Named after the beloved radio segment at the University of New Hampshire, “Wild chats.”

Wildchat Sports started as a blog that Kevin created to build a portfolio for himself and other students interested in pursuing a career in the sports industry. His goal was to always work in the sports industry or at the very least get his foot in the door post-graduation. So, he felt like building a blog and posting his pieces of work on social channels was a good start. At the time he created a site, he didn’t know what to name it, so Kevin Larney decided to name the platform after the radio segment he was a part of at the University of New Hampshire, called “Wildchats”. He felt like it was a fitting name at the time and he was eager to grow something that had a story behind it. Kevin traditionally airs shows during the school year but when summer came around, Kevin wanted to find other ways where he could air shows consistently and engage with the audience more effectively. which is what then led him to start podcasts. One year later and he had an opportunity to work/chat with some cool names over these past few months(Floyd Mayweather, Shooter McGavin, Mike Eruzione, Christopher Lloyd, Zach King, and more.) However, the best part is that all the work displayed has been coordinated and created by other students like him which have been an awesome team effort.

I’ve been lucky enough to not only hear untold stories from people’s favorite stars but also become friends with them and talk to them on a daily basis, Kevin said:

Former President Donald Trump’s influence was enough to elevate his Senate candidate to victory in North Carolina on Tuesday, while his pick in Pennsylvania remained in a tough fight in that state’s Senate primary.

Currently, Larney is working on projects such as merchandise partnerships with stars and podcasts which will be coming soon.

Elon Musk Thinks of Buying Twitter at a Lower Price

The Dow Tumbled to Its Worst Day Since 2020. How One Stock Made It Happen. 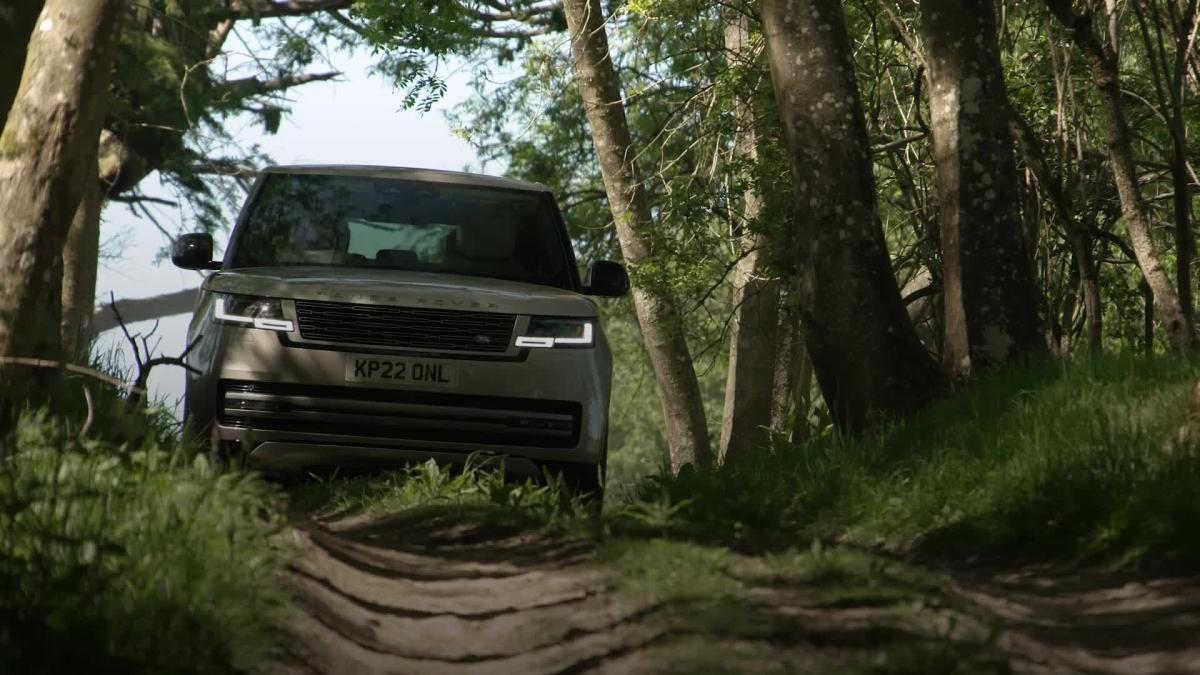 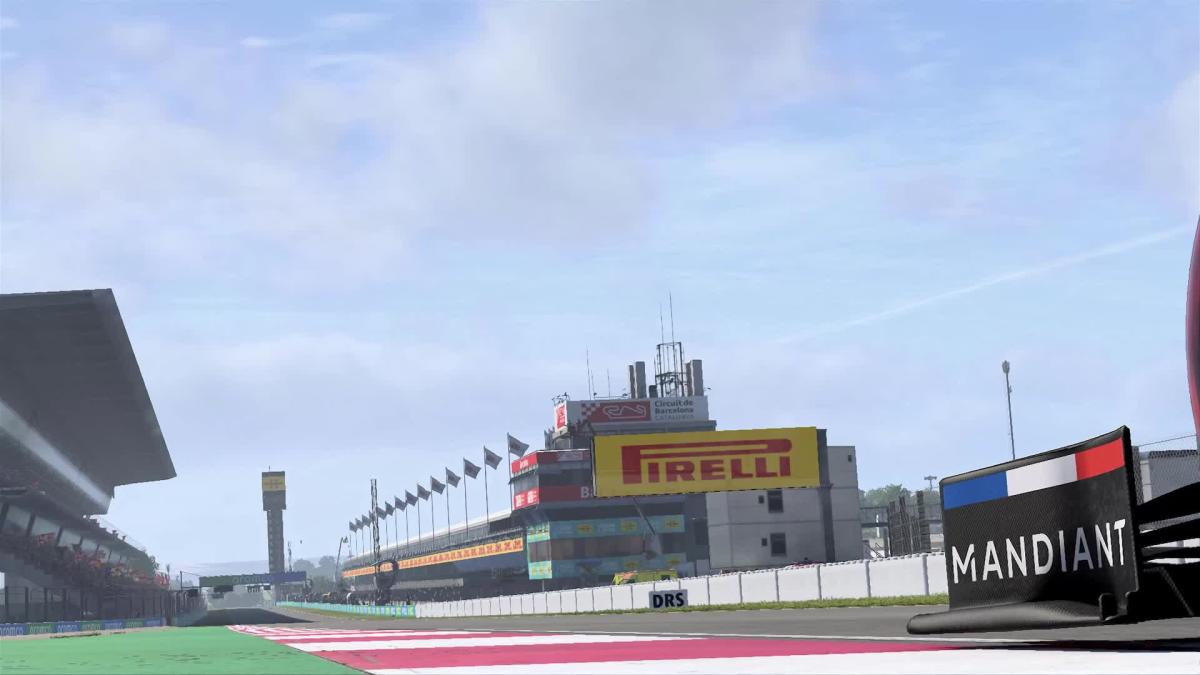