India: Khalsa Aid India’s Japneet Singh has been active with Khalsa Aid since 2014. He joined this non-profit humanitarian organization as a volunteer first then he become the “Ludhiana Co-ordinator”. Currently, he is the Trustee of “Khalsa AID India”. Recently speaking to the press, he said;

My aim is to help everyone, I at Khalsa Aid will do whatever in every possible way to help the needy people, and that’s our mission at Khalsa AID. We do not discriminate, we don’t see faces, we see everyone from the same point of view. 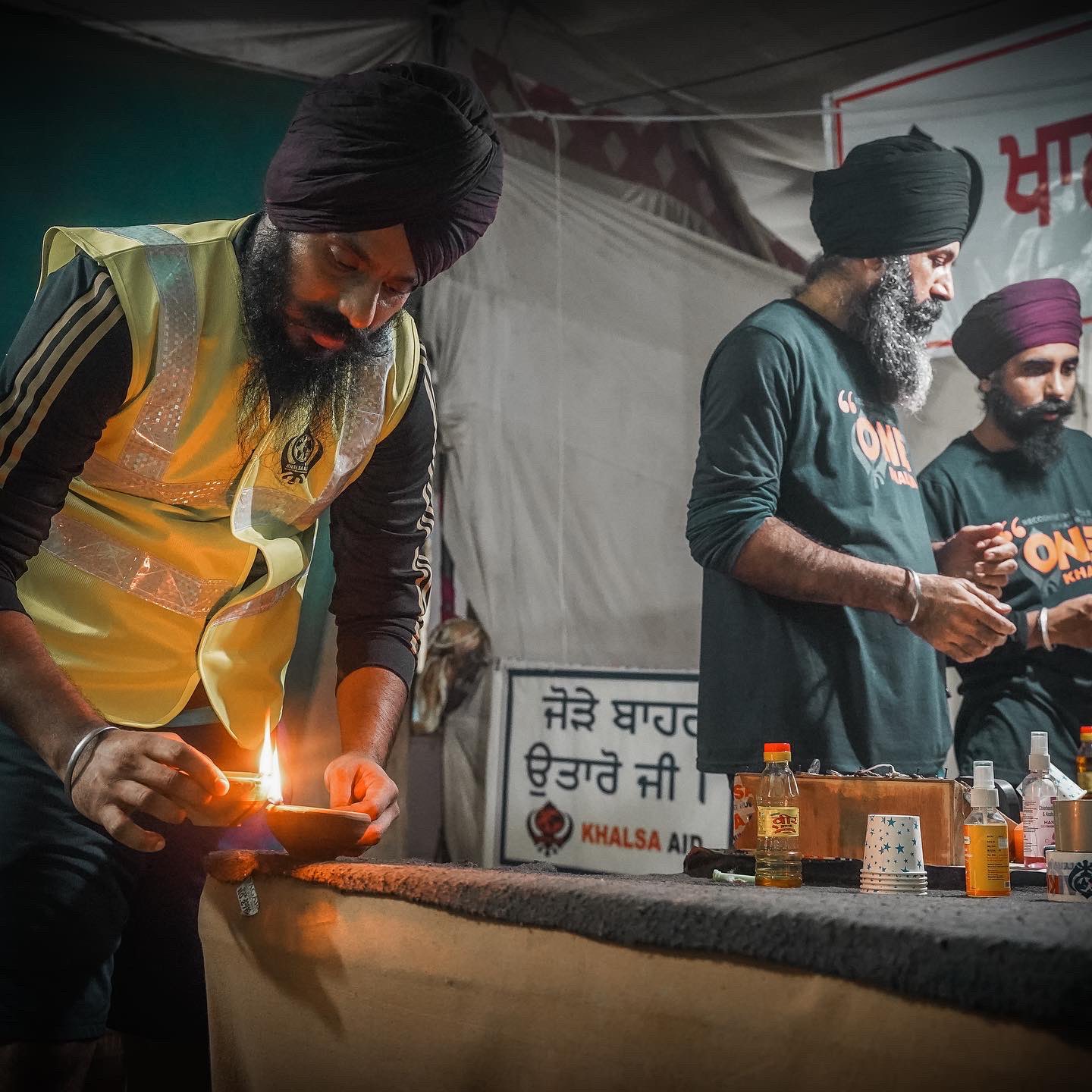 Khalsa Aid was founded in 1999 by Mr. Ravinder Singh in the UK. The organization provides support to victims of natural, and man-made disasters around the world. Khalsa Aid was nominated for the Nobel Peace Prize in 2021. In India, Khalsa Aid was registered in 2014 and working in more than half of the states of India. Amarpreet Singh is the director of India and the Asia Pacific since 2014.

During the flood in North East (Assam) the volunteer, and the trustee Japneet Singh himself started the relief operation. The operation was started in the worst-hit district of Assam that was hit by the flood, this organization India team was in the Karimganj district, and was the first organization to reach the place.

When the flood-hit Kerala in 2018, the team led by Japneet set up the langar (free food to the poor) to feed 3,000 affected people. Japneet said in a statement;

When we were in Kochi, we were the first volunteer team of Khalsa Aid that reached there. We served foods to the people, local gurudwara helped us in preparing the food.

Apart from this Japneet, and his team has done lots of social, and relief work that have set an example. As the quote says;

Volunteers are the only human beings on the face of the earth who reflect this nation’s compassion, unselfish caring, patience, and just plain loving one another.

In his message marking World Habitat Day on Monday, the UN chief said more “urgent action and greater investment” is the key...

Trump rallies drift to fringe ahead of potential 2024 bid

WARREN, Mich. (AP) — Paige Cole is one of the “Anons.” The mother of three from Eastpointe, Michigan, says Joe...

Stay On Top of Energy Transition With These Top 10 Podcasts