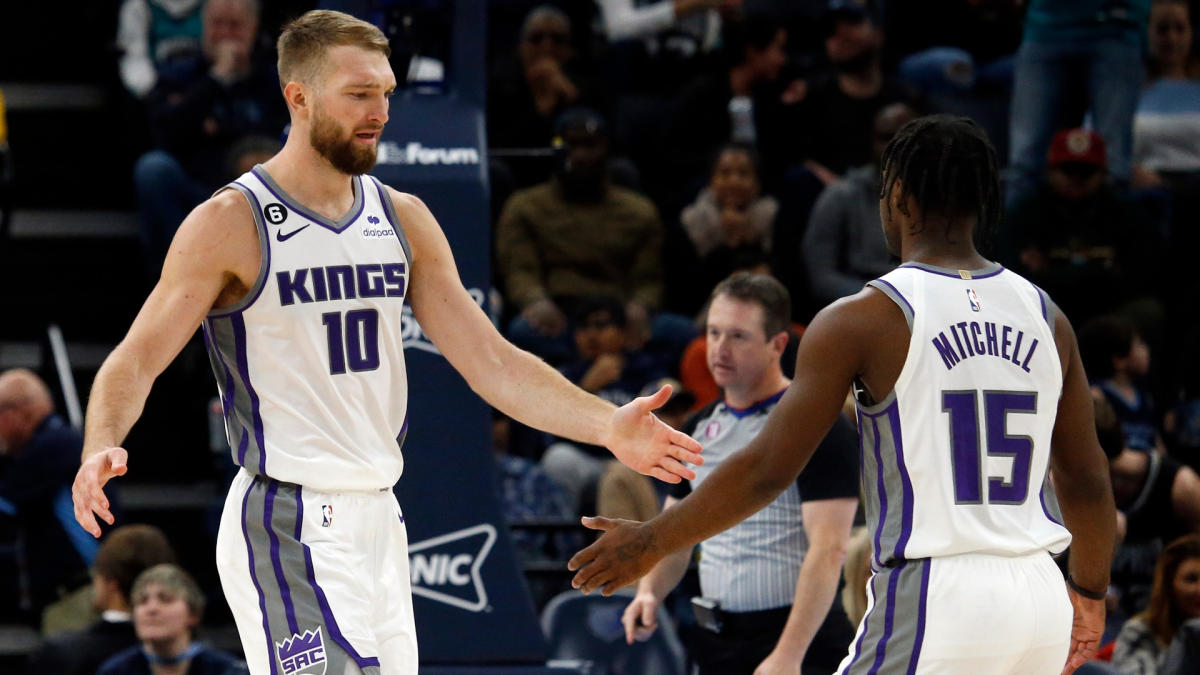 The Kings had not won seven straight games since 2004, a streak that many young fans had yet to experience. That is, until Tuesday night.

Sacramento notched its seventh straight victory after a down-to-the-wire 113-109 win over the Memphis Grizzlies on Tuesday at FedEx Forum. It wasn’t the prettiest of wins for the Kings, but it proved that they are capable of winning the close and ugly games during the impressive win streak.

Sacramento had a statement blowout win a few days ago against the Brooklyn Nets, but a win on the road, where the team didn’t play their best, shows character for when games get more challenging down the stretch in the 2022-23 NBA season.

“These last two [wins] weren’t pretty, but you know, you’re going to have games like this in the NBA and the most important thing is to go out and get that win,” Domantas Sabonis told NBC Sports California’s Morgan Ragan and Matt Barnes on “Kings Postgame Live” after the win.

“It wasn’t a game plan. I feel like it just happened; they sped us up; it was our first time being in that kind of situation and we’re going to watch film, get better and be ready next time.”

De’Aaron Fox led the way for the Kings with 32 points, but the veteran Harrison Barnes also stepped up and provided secondary scoring, as the 30-year-old scored 26 points while shooting 7-of-13 from the field.

Although Barnes helped on the offensive side of the ball, coach Mike Brown spotlighted the leadership he provided as it appeared the game was beginning to slip away from the Kings.

“Harrison Barnes was big for us tonight,” Brown told reporters. “Obviously, he shot the ball well, had 26 points. But what I thought more than anything else was he really settled us down the stretch.

“Obviously, we were haywire out there going crazy. And Harrison just made some big plays down the stretch and knocked down some big free throws for us to help keep the lead. So his veteran leadership showed up tonight.”

The Kings will attempt to win eight games in a row as they face off against the Atlanta Hawks in the second game of a back-to-back on Wednesday at State Farm Arena.

Patrick Beverley ejected after he levels Deandre Ayton in the back