Malta accuses Britain of choosing politics over science, as… 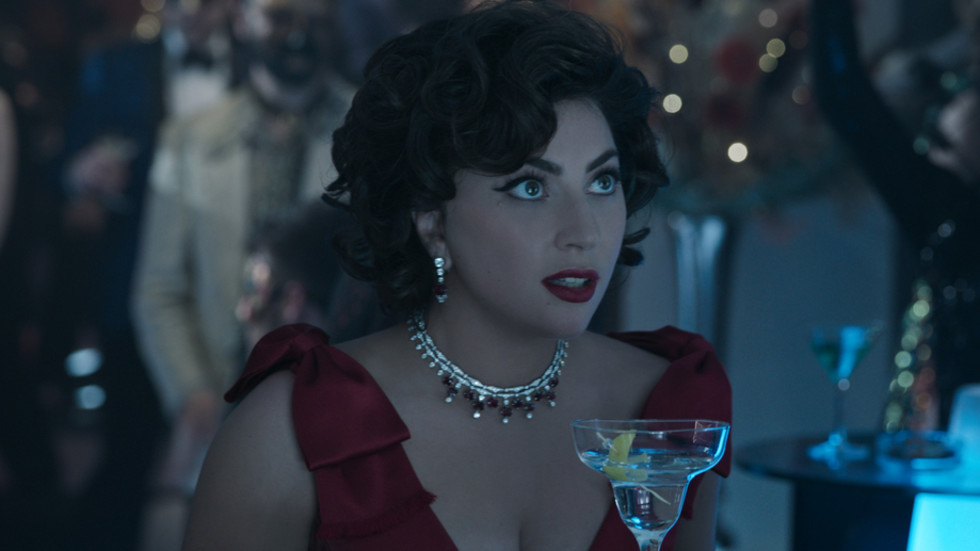 The Ridley Scott movie ‘House of Gucci’ is a star-studded, dramatically incoherent, big-budget soap opera, jam-packed with a hearty abundance of caricature and over-acting.

It is somewhat ironic that this Thanksgiving, iconic director Ridley Scott has bestowed upon audiences an absolute turkey of a movie filled with an inexcusable and excessive amount of ham.

The turkey is the House of Gucci, and the ham is supplied by the cavalcade of over-acting movie stars among its cast, including Lady Gaga, Adam Driver, Al Pacino, Jeremy Irons, Jared Leto, and Salma Hayek.

House of Gucci, which is currently only available in theatres, attempts to tell the based-on-a-true-story tale of the Gucci family fashion empire in the 1980s into the 1990s, particularly the courtship, then tumultuous marriage, between the heir to the Gucci throne, Maurizio Gucci (Adam Driver), and Patrizia Reggiani (Lady Gaga), a sexy and sassy daughter of a blue-collar trucking business impresario.

Maurizio’s family has mixed reactions to his marriage with the ever-ambitious and insistent Patrizia. Maurizio’s father, Rodolfo (Jeremy Irons), sees her as a social climber to be shunned. Rodolfo’s brother and business partner Aldo sees Patrizia as a potential opportunity to gain more control over the family business by pulling Maurizio away from his father and over to him.

But all of this ostentatious display of wealth and beauty doesn’t give the characters any depth or dimension, nor does it conjure any genuine drama or aid in making the story coherent.

All it really does is make House of Gucci a very well-budgeted, high-end, melodramatic soap-opera.

I suppose the argument could be made that the vapid, vacuous and venal characters in the movie are meant to represent the fact that the decade featured in the film, the 1980s, was the height of vapidity, vacuousness, and venality, but I think that gives the film too much credit.

The movie doesn’t feel in on the joke of its empty campiness because it too frequently vacillates in tone from feverish fun to strenuous seriousness.

The most asinine, irritating thing about the movie though is the obscene and absurd amount of over-acting in which the cast indulges.

Al Pacino and Jared Leto, the Ali and Frazier of over-acting, pull absolutely no punches in House of Gucci. These two bulls in the acting China shop chew more scenery than the pampered Gucci cows in bucolic Italian towns who provide the leather for over-priced handbags.

Not to be outdone, Jeremy Irons brings his ham-fisted ‘A-game’ to keep up with his inane co-stars in this unbridled ham-fest. Irons is so completely committed to caricature his eyes look like Gucci sunglasses even on the rare occasions he isn’t wearing them.

But the queen of over-acting in House of Gucci is unquestionably Lady Gaga, who brings enough ham to the festivities to feed the world for the foreseeable future. Watching the thirsty Gaga, sporting a bizarre Transylvanian accent for some reason, pout and preen through a multitude of hair and costume changes like a cheap tart at a red-light street, but never once resemble an actual human being, is astonishing to behold.

Adam Driver avoids the over-acting bug, but he is terribly miscast in the film all the same, just like he was miscast in Scott’s The Last Duel. Driver seems to be perpetually miscast, which makes me think – maybe he’s just a bad actor?

Director Ridley Scott is one of the great filmmakers of his generation whose body of work includes such phenomenal films as Alien, Blade Runner, Thelma and Louise, Gladiator, Blackhawk Down, and Matchstick Men.

In comparison, House of Gucci feels like a very cheap Ridley Scott knock-off you could get from a street corner vendor for next to nothing.

Scott is now 83 years old, and the fact that House of Gucci is the second film he’s released this year along with The Last Duel, is utterly astonishing. It’s also unfortunate. Hopefully he’s able to make a few more quality films, like the flawed The Last Duel, in his golden years in order to get the rancid taste of House of Gucci out of movie-goers’ mouths.

I know you’re supposed to leave them laughing, but House of Gucci threatens to leave audiences laughing at Ridley Scott instead of with him as he nears the exit of his career, and that would be a tragedy for such a brilliant artist.

About an hour and a half into the two-hour and thirty-seven-minute House of Gucci, in one of those rare moments where a film unintentionally tells the truth about itself, Adam Driver’s Maurizio sternly says to Lady Gaga’s Patrizia, “You’re humiliating yourself!”

My reaction to that dialogue was to nod and say aloud to myself in the very empty theatre where I saw the film, “I concur.” Everyone involved with this movie is humiliating themselves, myself included for having seen it.