The only way to erase the '13 seconds' nightmare 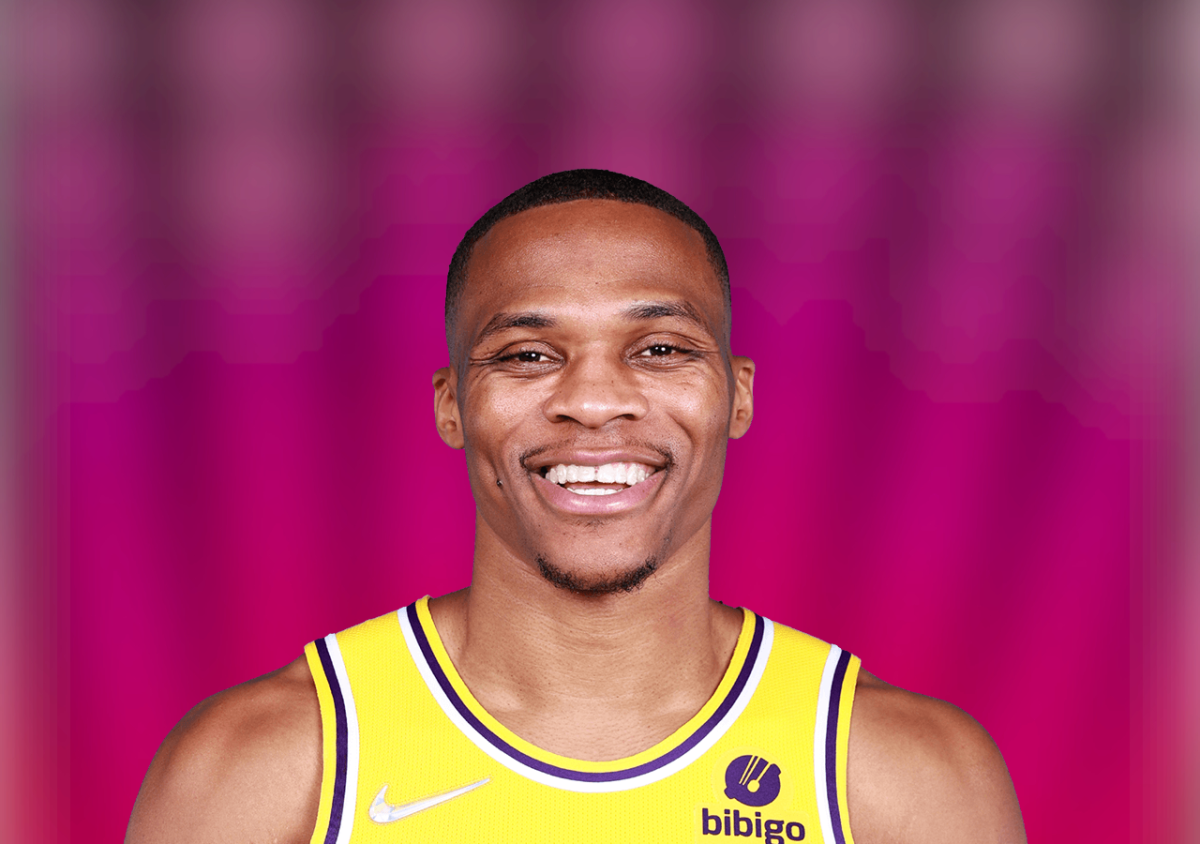 Rangers introduce Rocker same day that 2 past No. 1s debut

Kumar Rocker will spend a few more days around the Texas Rangers before going to Arizona, where the third overall draft pick is expected to make his organizational debut in the fall instructional league. “Getting through this process is the starting line,” Rocker said when formally introduced by the Rangers on Thursday, more than a week after signing a contract with a $5.2 million bonus. Hours after Rocker’s introduction at the stadium, two of the the Rangers’ former No. 1 picks made their major league debuts.

Former World No. 1 Jason Day withdraws from Wyndham Championship ahead of second round 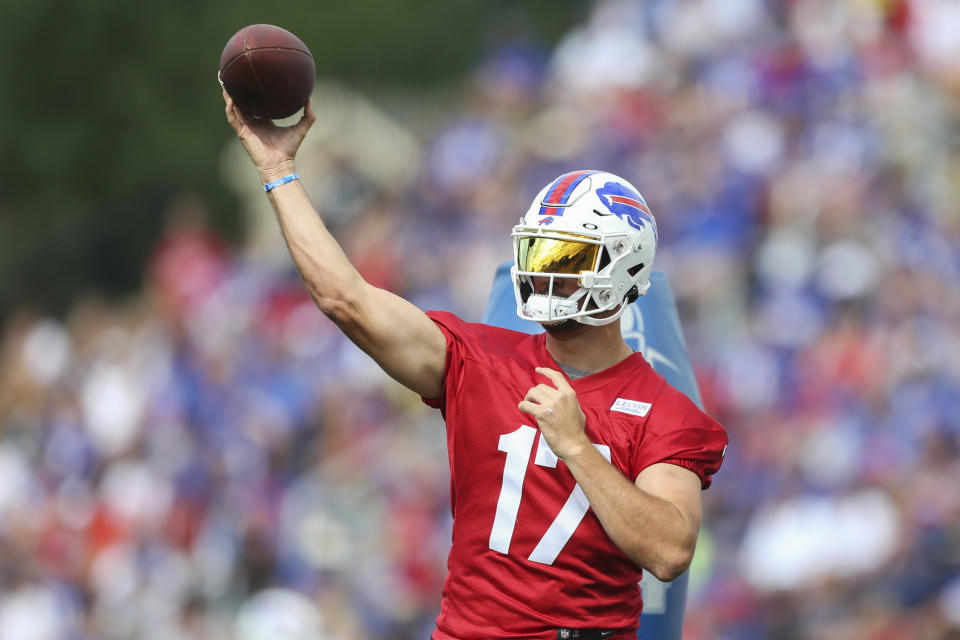 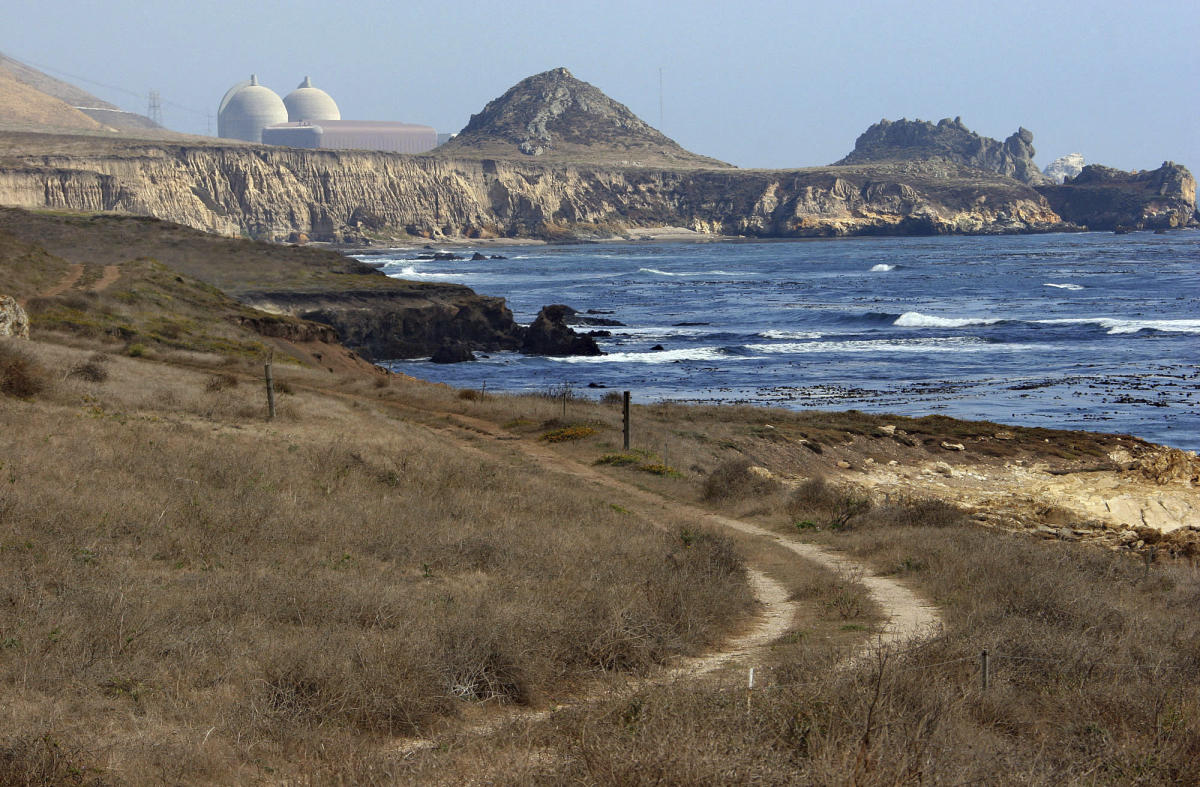