STOCKHOLM (AP) — The Swedish artist Lars Vilks, who had lived under police protection since his 2007 sketch of the Prophet Muhammad with a dog’s body brought death threats, died from a traffic accident Sunday, Swedish news media reported.

The accident reportedly involved a truck colliding with a civilian police car in which Lars Vilks and his police protection were traveling, news media said.

The Swedish news agency TT said police had confirmed that Vilks, 75, was traveling in the car with two police officers, and the newspaper Dagens Nyheter said the artist’s partner confirmed his death.

The cause of the accident was under investigation.

Vilks was largely unknown outside Sweden before his Muhammad drawing. At home, he was best known for building a sculpture made of driftwood in a nature reserve in southern Sweden without permission, triggering a lengthy legal battle. He was fined, but the seaside sculpture — a jumble of wood nailed together in chaotic fashion — draws tens of thousands of visitors a year.

Vilks’ life changed radically 13 years ago after he drew a sketch of Muhammad with a dog’s body. Dogs are considered unclean by conservative Muslims, and Islamic law generally opposes any depiction of the prophet, even favorable, for fear it could lead to idolatry.

Al-Qaida put a bounty on Vilks’ head. In 2010, two men tried to burn down his house in southern Sweden. Last year, a woman from Pennsylvania pleaded guilty in a plot to try to kill him.

A statement from police said it was still unclear how the collision occurred but initially there was nothing to suggest that anyone else was involved.

The cartoon caused outrage and led then Prime Minister Fredrik Reinfeldt to meet ambassadors from 22 Muslim countries in an attempt to defuse the situation.

In 2015, Vilks attended a debate on free speech that was targeted in a gun attack in Copenhagen. He said he was probably the target of the attack, which killed a film director.

EXPLAINER-How concerned should we be about monkeypox?

Truss: Do not blame Parliament for MP arrested for rape 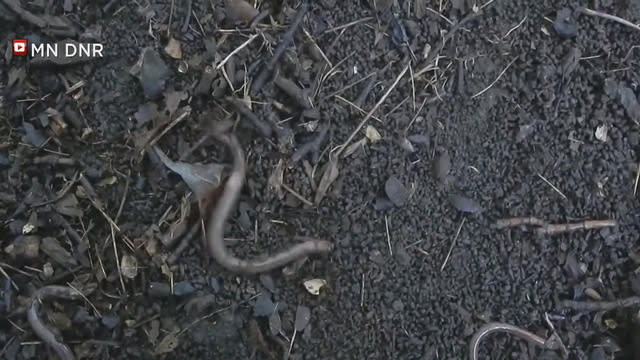 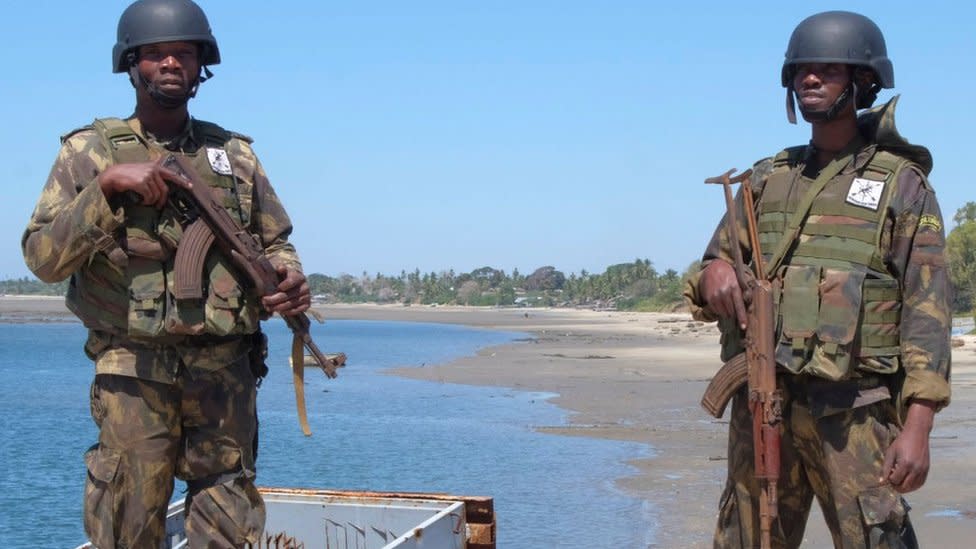 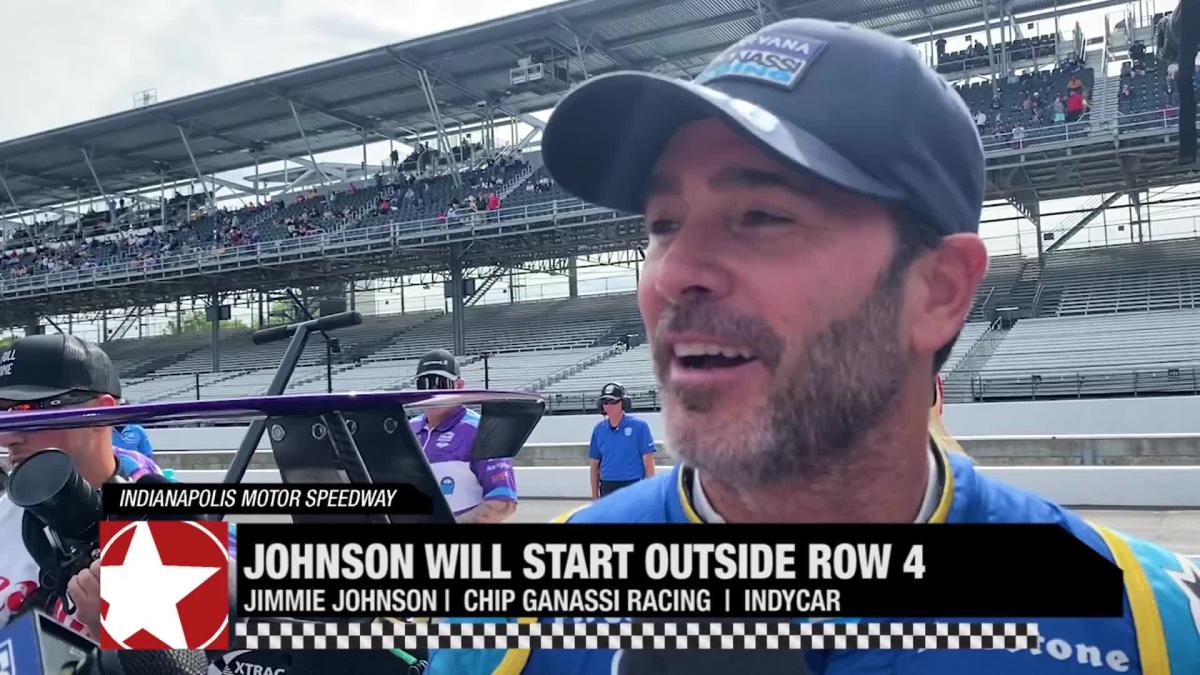 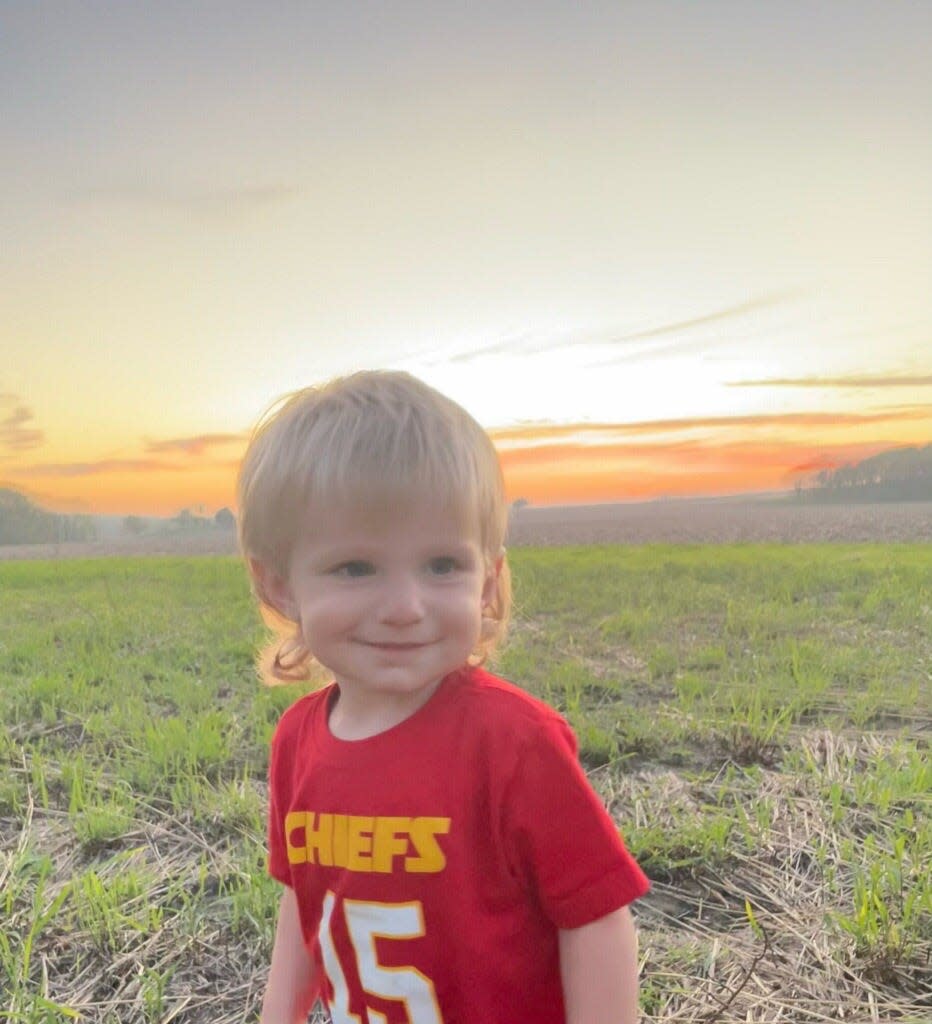 This boy’s name is growing very popular in Iowa. And a new movie could be the reason why