Man Utd 0-2 Man City: ‘Something simply has to change… 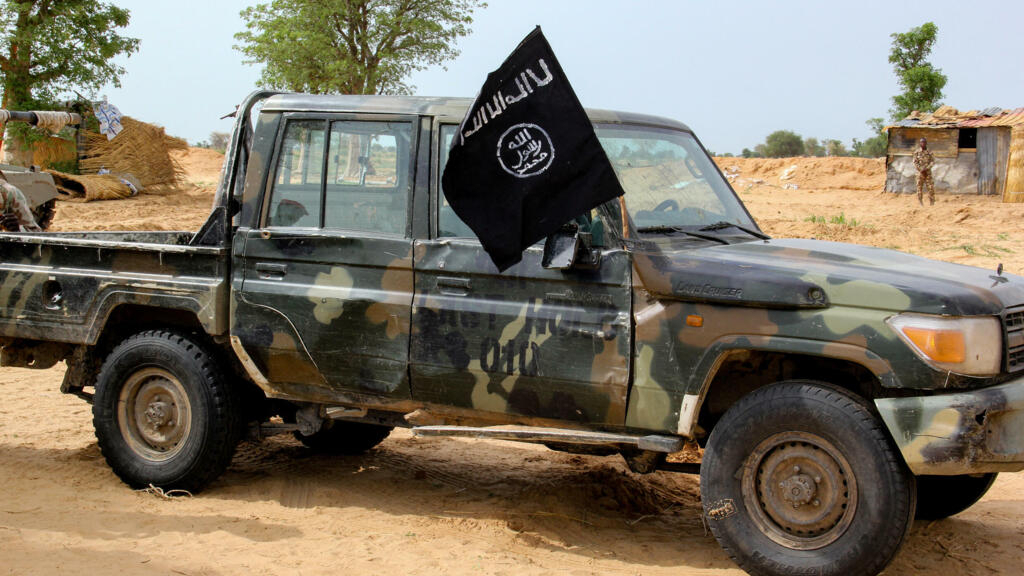 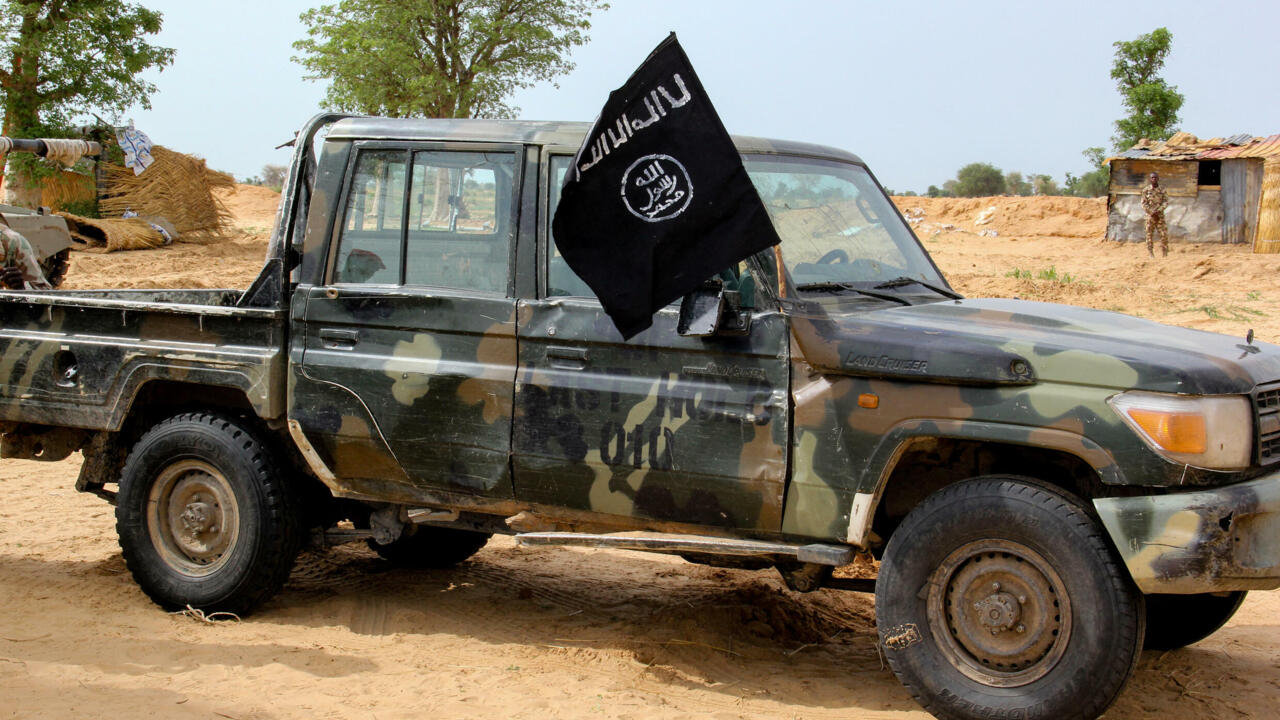 ISWAP is an offshoot of the Boko Haram insurgent group that has been fighting against the Nigerian armed forces for 12 years. The two militant groups later turned on each other.

The conflict between the insurgents and Nigeria’s armed forces, which has also spread to neighbouring Chad and Cameroon, has left about 300,000 dead and millions dependent on aid.

“I can authoritatively confirm to you that Abu Musab is dead,” Lucky Irabor, the chief of defence staff, told reporters at the presidential villa in Abuja, without elaborating.

The Daily Trust, a northern Nigerian newspaper, reported that al-Barnawi had died in late August, citing unnamed sources.  It said different sources had given different accounts of how the ISWAP leader had died.

Al-Barnawi was the third leader of an Islamist insurgent group in West Africa to die this year, after Boko Haram’s Abubakar Shekau in May and Adnan Abu Walid al-Sahrawi of Islamic State in the Greater Sahara (ISGS).

Al-Barnawi was the son of Boko Haram’s founder, Muhammed Yusuf, whose killing by police in 2009 was one of the triggers for that group to launch its full-scale insurrection in northeast Nigeria.

After Yusuf’s death, Shekau became the Boko Haram leader.  Under his leadership, it carried out a campaign of bombings, killings and mass abductions. In 2014, the group gained worldwide notoriety when it abducted 270 girls from their school in the town of Chibok.

In 2015, Shekau pledged allegiance to Islamic State, but the following year Islamic State named al-Barnawi as its leader in West Africa.

Shekau rejected his demotion and the two split, with al-Barnawi moving his ISWAP fighters to the shores of Lake Chad, where they became the dominant insurgency.

ISWAP entrenched itself in the area by digging wells, giving out seeds and fertiliser to farmers and providing safe pasture for herders, Reuters reported in 2018. The fighters clashed with the armed forces but not with the local population.

Unlike the publicity-hungry Shekau, al-Barnawi kept a low profile, refraining from appearing in videos or claiming responsiblity for attacks.

In June this year, al-Barnawi announced in an audio recording that his rival Shekau had died after detonating an explosive device while being pursued by ISWAP fighters following a battle.

Since Shekau’s death, the Nigerian armed forces say that thousands of Boko Haram fighters have surrendered to them.

France announced a month ago that its forces had killed the ISGS leader al-Sahrawi. ISGS is Islamic State’s affiliate in the Sahel, a strip of land below the Sahara Desert that includes countries such as Mali, Niger and Burkina Faso.

The level of coordination between ISWAP and ISGS is not clear, but there have been increasing signs of contact between the two branches in recent years, particularly as ISGS militants extend their influence in southern Niger.